Two campaign flags from the 1900 presidential election, one picturing William Jennings Bryan and running mate Adlai Stevenson, the other promoting William McKinley and Theodore Roosevelt, are among the top lots in an Americana and folk art auction to be conducted on Tuesday, July 10, by Jasper52. 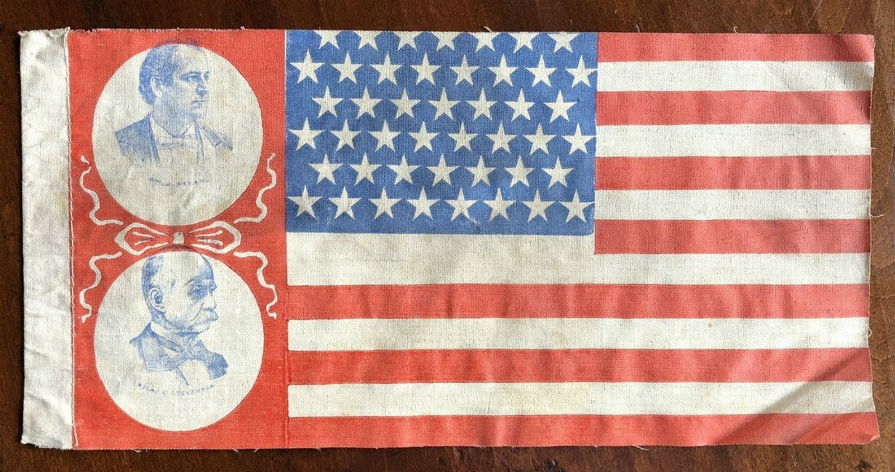 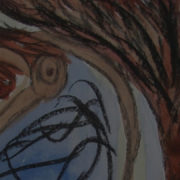 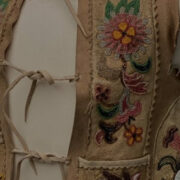 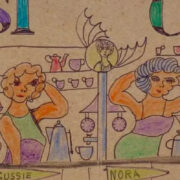 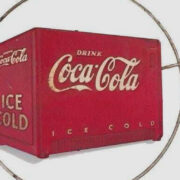 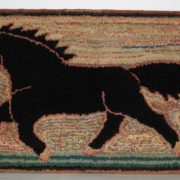 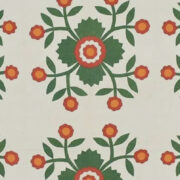 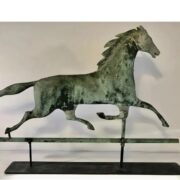