Rare books and documents dating from the 16th to the 20th century are highlighted in this week’s upcoming book auction. With subjects spanning from design to Jungian psychology, this collection will ignite your imagination and broaden your horizons. Below you’ll find 5 hidden gems in this sale.

Poetry lovers will be interested in this 1924 printing of Mountain Interval by Robert Frost, which is signed by the author under his crossed-out name on the title page. The 74-page volume of poetry is estimated at $1,000-$1,500. 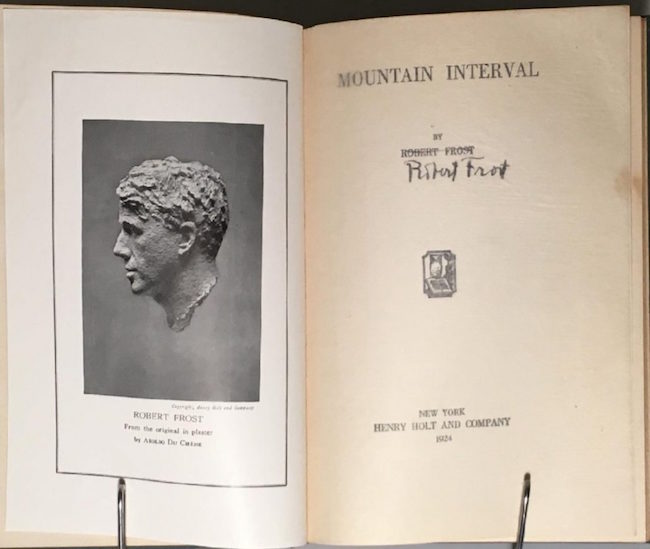 What makes a first edition of Carl Becker’s Freedom and Responsibility in the American Way of Life special are its unique signatures. The book is signed by both American authors and political activists Helen Keller and Clare Booth Luce. Knopf published the hardcover book in 1945. Lacking the dust jacket, this book is estimated at $400-$600. 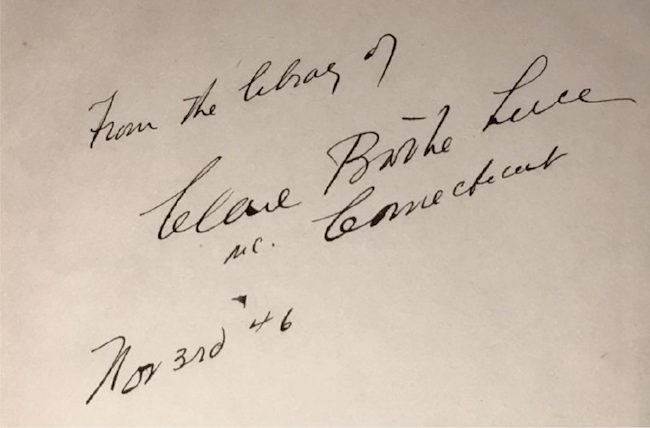 First edition of ‘Freedom and Responsibility in the American Way of Life,’ by Carl Becker, from the library of and signed by Clare Booth Luce as well as Helen Keller, Knopf, 1945. Estimate: $450-$600

The signature of King Louis XIV of France is found on a document dated 1694. The framed document is also signed by chancellor Michel Le Tellier. It carries a $1,000-$1,250 estimate. 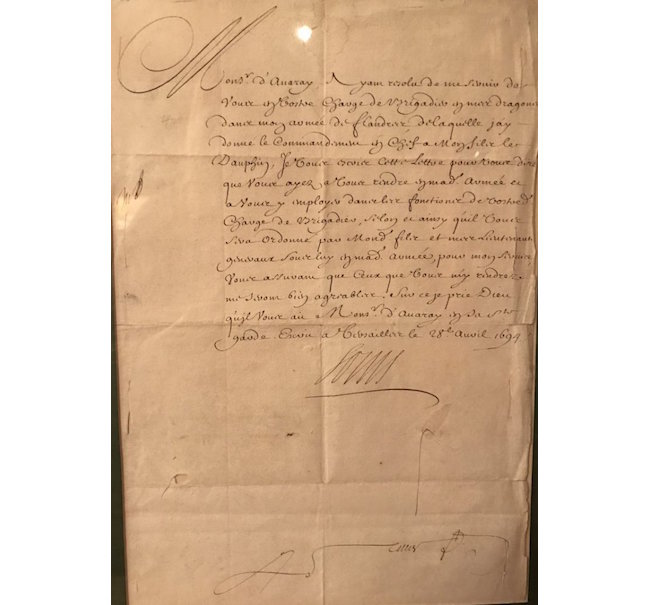 This first edition Native Son by Richard Wright, published by Harper & Brothers in 1940 will appeal to the modern collectors. It is offered with a $100-$200 estimate. 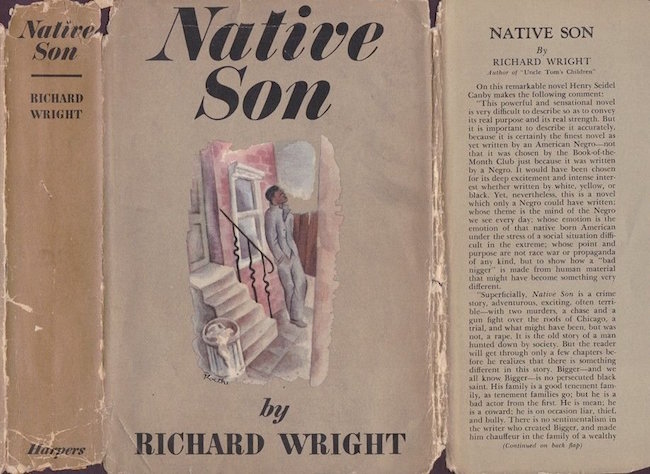 A handsome four-volume set of Ackermann’s Poetical Magazine, 1809 is featured this week. This illustrated set contains the first appearance of the famous poem by William Combe featuring the great Dr. Syntax and his horse Grizzle. The four volumes are bound in half calf over marbled boards with oxblood morocco spine labels. 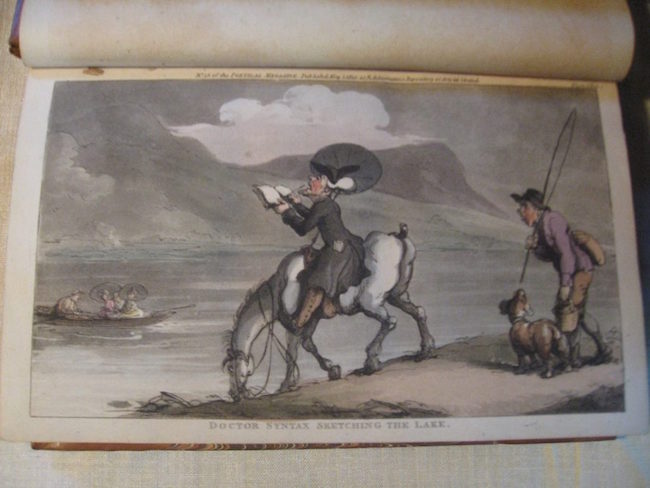 ‘Ackermann’s Poetical Magazine, Dedicated to the Lovers of the Muse by the Agent of the Goddess’ by Rudolph Ackermann, 1809. Estimate: $700-$1,000