Focusing on European gravures of the mid 1920s, we’ve curated a concentrated yet diverse auction featuring the Bauhaus photograms of Moholy-Nagy, the mesmerizing works of Renger-Patsch, and the artful photos of Man Ray. From within this collection of 70 black and white images by some of the most notable photographers, we’ve highlighted five gravures in this collection that are sure to transfix you with their unique views of decades past.

While Man Ray (1890-1976) considered himself above all a painter, he is as famous for his photography. A renowned fashion and portrait photographer, he was a significant contributor to the Dada and Surrealist movements. Featured here is his portrait Kiki with African mask. 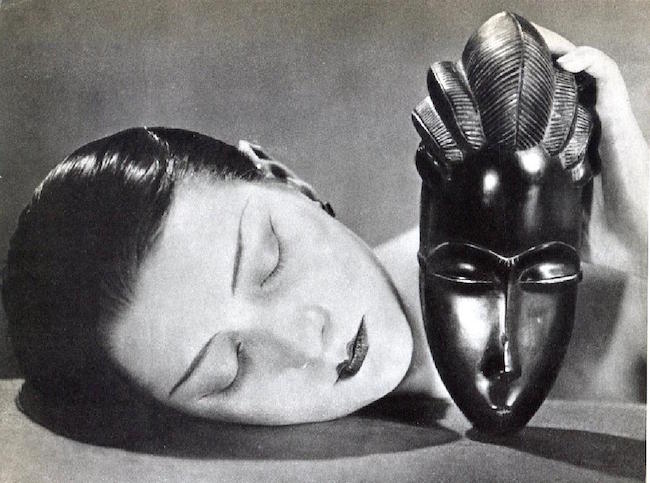 Another two images in the collection feature his take on the photographic technique of solarization in which a photographic print is wholly or partially reversed in tone – dark areas appear light or light areas appear dark.

Related to this effect is the photogram, a photographic images made without a camera by placing objects directly onto the surface of a light-sensitive material such as photographic paper and then exposing it to light. Two mid-1920s photograms by Hungarian-born Laszlo Moholy-Nagy are featured in the auction, one of which is pictured below. Moholy-Nagy later immigrated to the United States, where in 1939 he opened the School of Design in Chicago, which became the Institute of Design. 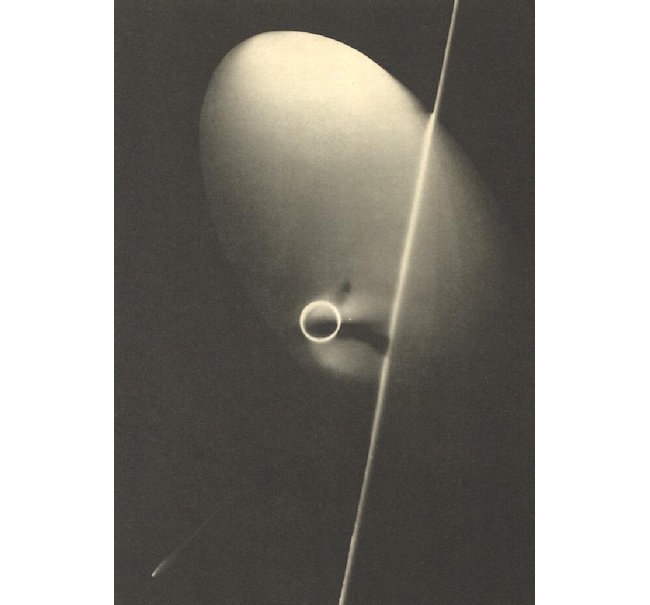 French photographer Henri Cartier-Bresson (1908-2004) pioneered the genre of street photography and was an early user of 35 mm film. Three of his classic candid photographic images are featured in the auction including this street scene titled Valencia, Spain 1933. 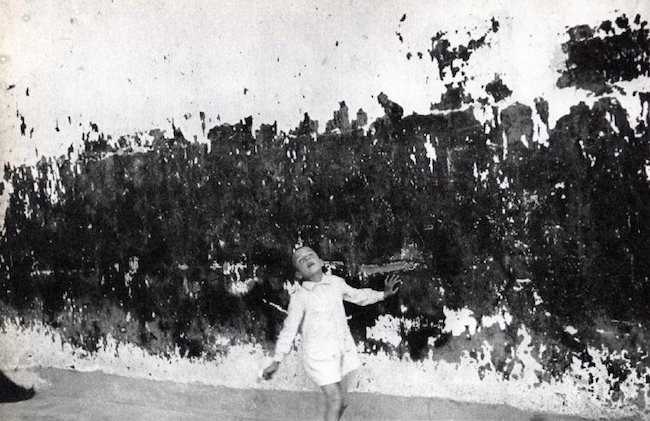 Hungarian-born photojournalist André Kertész (1894-1985) is represented in the auction with a still life composition titled Mondrian’s Glasses and Pipe. Made during what is known as his “French period,” the image shows the eyeglasses and pipe of Dutch painter Piet Mondrian. With the threat of Nazi Germany looming, Kertész immigrated to the United States in 1936, where he rebuilt his career through commissioned work. 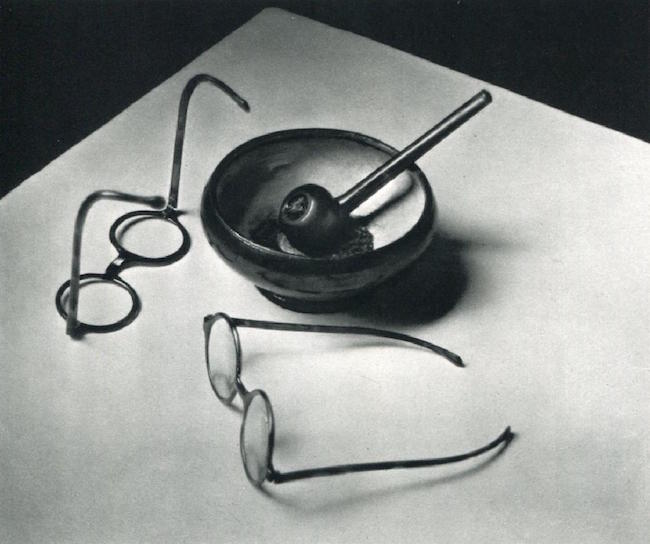 Printed in the mid-1920s is Germany photographer Albert Renger-Patzsch’s Forest in Winter. The sharply focused and matter-of-fact style of his work exemplifies the aesthetic of The New Objectivity that flourished in the arts in Germany during the last years of the Weimar Republic. 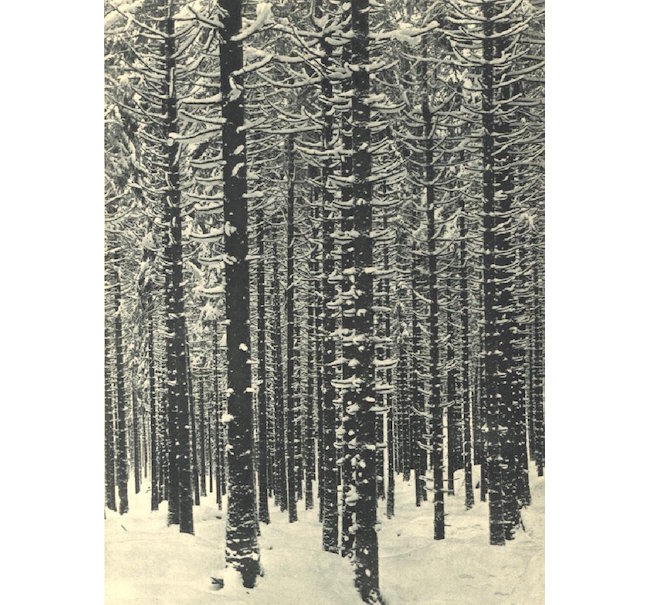 These and dozens of other great images by famous photographers are featured in the gravures auction. View the full catalog here. 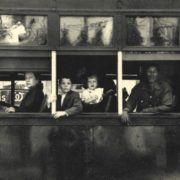 A Collection of Photographers' Favorite Subjects 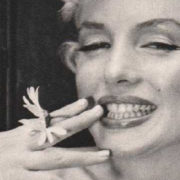 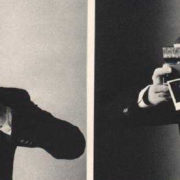 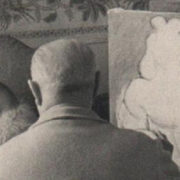 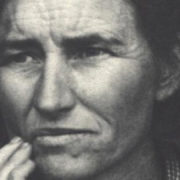 Tracing the History of Chinese Porcelain
Scroll to top