Great books from the early era of moveable type up to the 20th century are featured in this week’s Book & Ephemera auction ending on Sunday, February 19th. Topics in this eclectic collection range from the history of Queen Elizabeth’s England to mid-century modern furniture.

Perhaps the most colorful volume in the collection is titled Documenti d’arte d’oggi, an experimental magazine of M.A.C. (Concrete Art Movement). Offered in the auction is the last of four issues, published in Milan, Italy in 1958. The 152-page volume contains multiple serigraphs, lithographs, woodcuts, collages of several artists linked to the Concrete Art Movement, as well as an intact pop-up sculpture by Bruno Munari (1907-1998). The original hardcover is a color lithograph by Gianni Monnet (1912-1958). This scarce publication is estimated to generate international interest and sell for $4,000-$5,000. 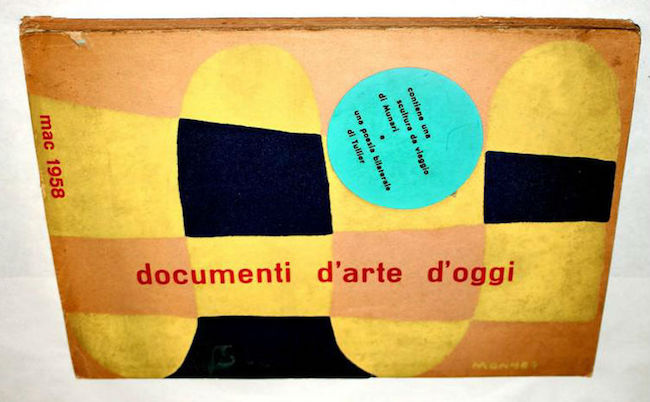 Fans of mid-century modern furniture will delight in a near fine copy of Knoll Design by Eric Larrabee & Massimo Vignelli (1981: Harry N. Abrams). The large square quarto volume retains its dust jacket, which is also rated near fine. The book’s 307 pages are profusely illustrated in color and black and white. It carries a $300-$400 estimate. 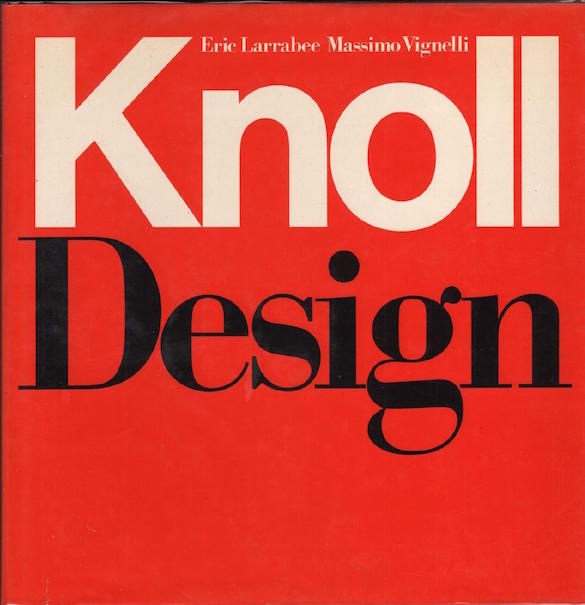 Elbert Hubbard, an influential exponent of the Arts and Crafts Movement, signed and numbered the book titled The Deserted Village, which was published by his Roycrofters in East Aurora, NY in 1989. The book offered in the auction is number 16 of 470 signed by Hubbard; only the first 40 copies of this limited edition were illuminated with extra original watercolor drawings by artist Minnie Gardner. No one knows how many of the original 40 yet exist, but they are considered scarce. This 56-page book is estimated at $400-$500. 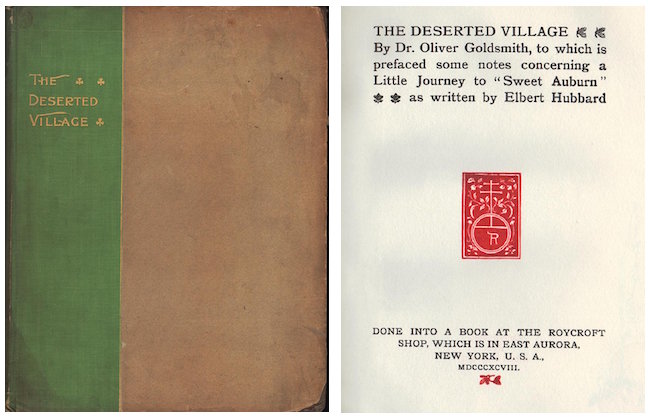 From the same era and equally scarce is a first edition of George Bird Grinnell’s The Indians of Today (1900: Herbert S. Stone & Co. Chicago and New York). The 185-page book contains portraits of notable Native americans by photographer F.A. Rinehart. This important work is estimated at $900-$1,000. 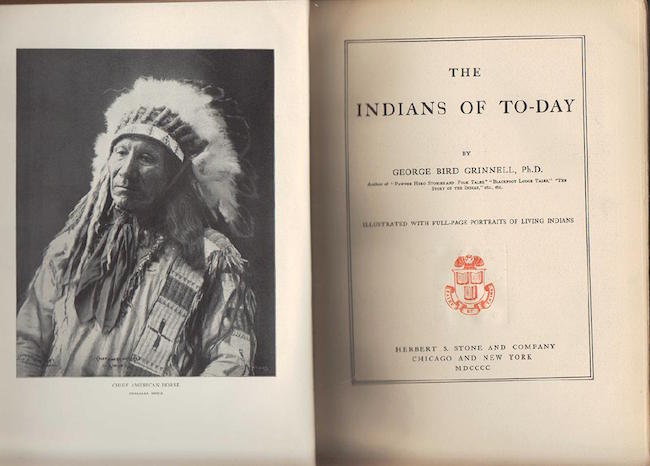 Jurists will be interested in the first edition of Reports of Cases Ruled and Adjudged in the Courts of Pennsylvania, Before and Since the Revolution by A.J. Dallas, published in 1790 by T. Bradford in Philadelphia. The 494-page volume, which shows wear, has a $400-$500 estimate. 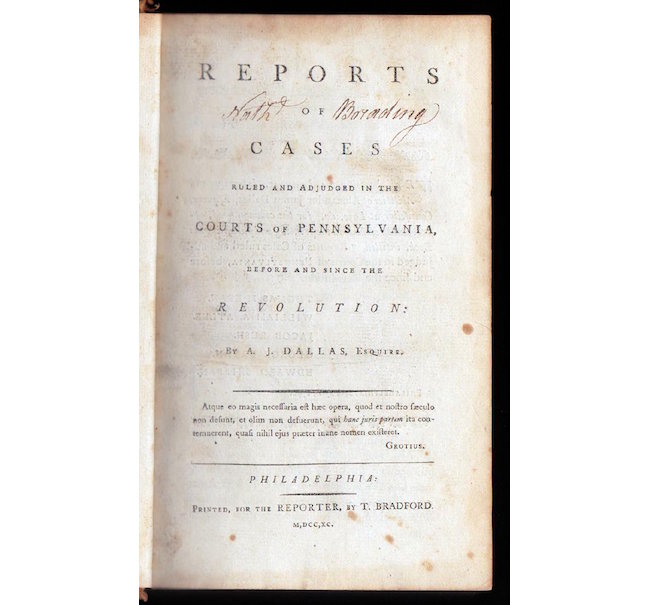 ‘Reports of Cases Ruled and Adjudged in the Courts of Pennsylvania, Before and since the Revolution.’ By A.J. Dallas, first edition, T. Bradford, Philadelphia, 1790, 494pp. Estimate: $400-$500. Jasper52 image

In amazing condition for its age is a book published in London in 1569 on the history of England up to the reign of Queen Elizabeth. Like most surviving copies, this extremely scarce book is not perfect; missing the title page through page 12 (estimated at $4,000-$5,000). 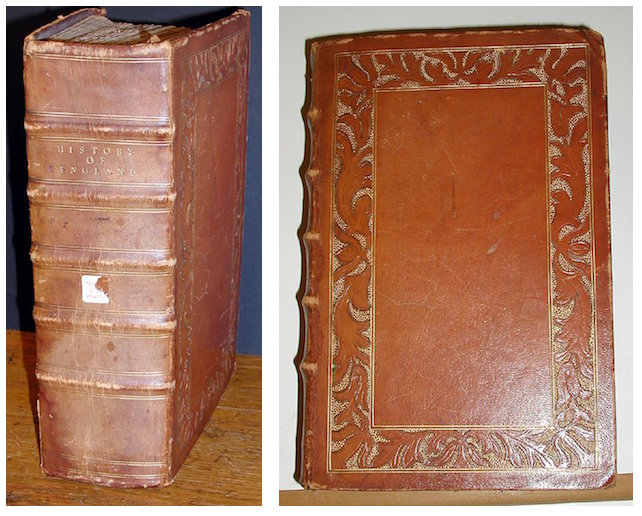 Also worthy of note is a first edition (second state) of The Journal of a Tour to the Hebrides with Samuel Johnson by James Boswell, published in London in 1785. Bound in full calf – quite possibly the original binding – it is in overall good condition and expected to sell for $500-$600.

There’s something for everyone in this collection – view the fully illustrated catalog of book and ephemera here. 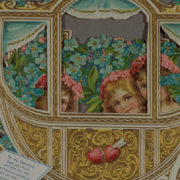 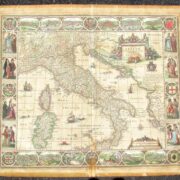