There are many ways to own a tangible piece of your childhood. One of the most satisfying forms is animation cels, whether they were made for an actual animated film or show or were a later-made limited edition release. On Tuesday, September 27, starting at 1 pm Eastern time, Jasper52 will present a sale titled Animation Cels 1930s-1990s, consisting of exactly that – animation cels from the era when every animated production had to be drawn by hand. Absentee and Internet live bidding will be available through LiveAuctioneers. 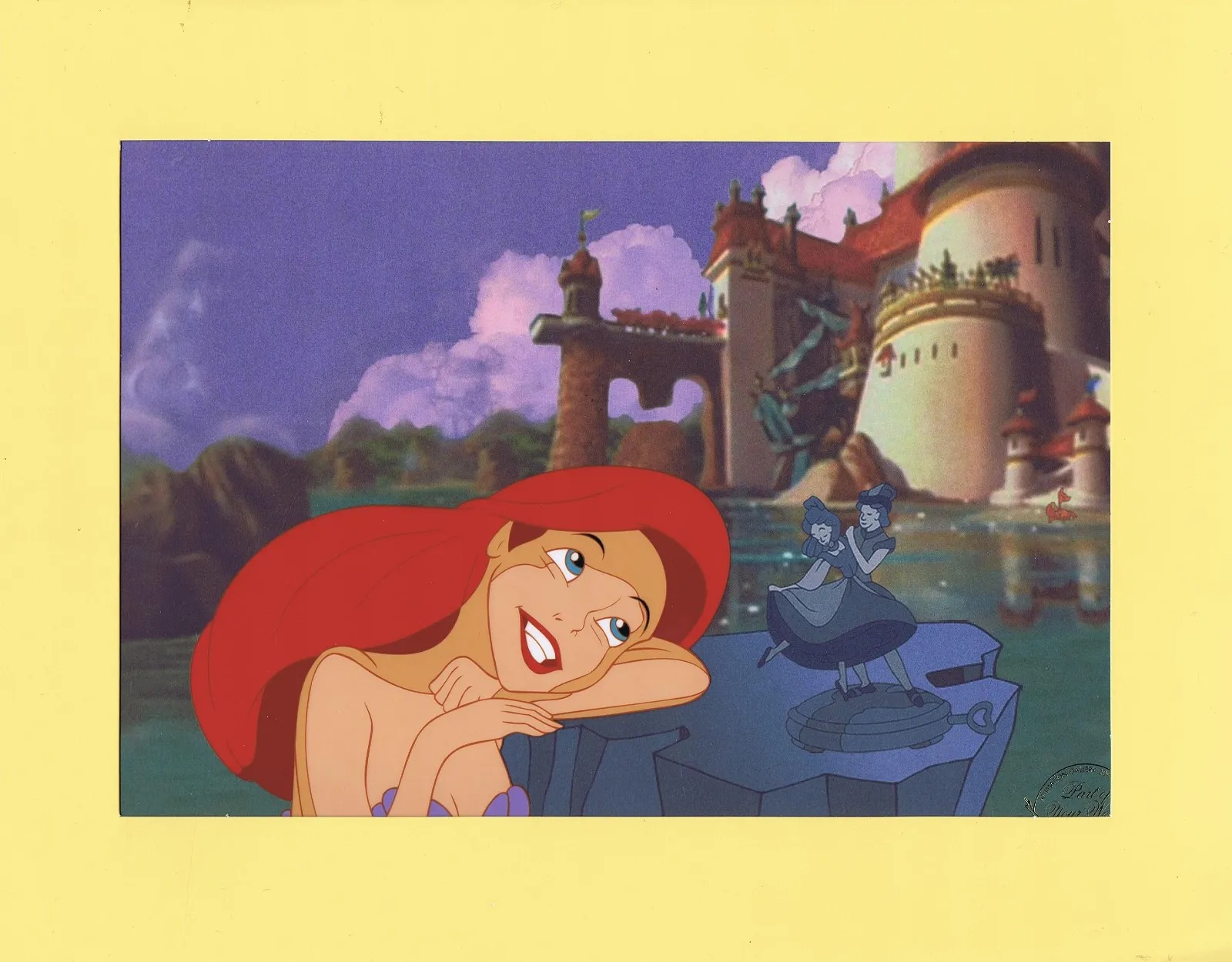 Circa-1990s The Magic of Disney limited-edition The Little Mermaid cel, estimated at $250-$300 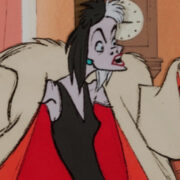 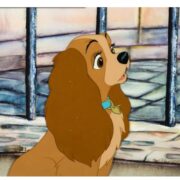 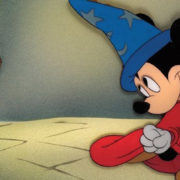 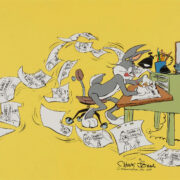 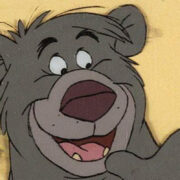 EGYPTIAN FAIENCE: PROTECTION FOR THIS LIFE AND THE NEXT
Scroll to top