NEW YORK – After a meteoric rise over the last few decades, the contemporary art market shrank a bit this year while largely moving online, owing to the pandemic and a range of other socio- and geopolitical factors. Contemporary art represents about 15 percent of worldwide fine art auction offerings and is a key source of the market’s growth. Given that there are thousands of artists working all over the world with new ones every year, over 30,000 by some counts, it can be challenging to decide which new artists to collect. Here are five artists to consider:

Born in 1966, Miriam Cabessa was born in Morocco, grew up in Israel, and has worked and lived in New York the last two decades. The painter, performance and installation artist is best known for her slow action paintings, which she debuted in 1997 when she represented Israel at the Venice Biennale. Forgoing brushes, she creates art by using alternative objects and her own body as tools. 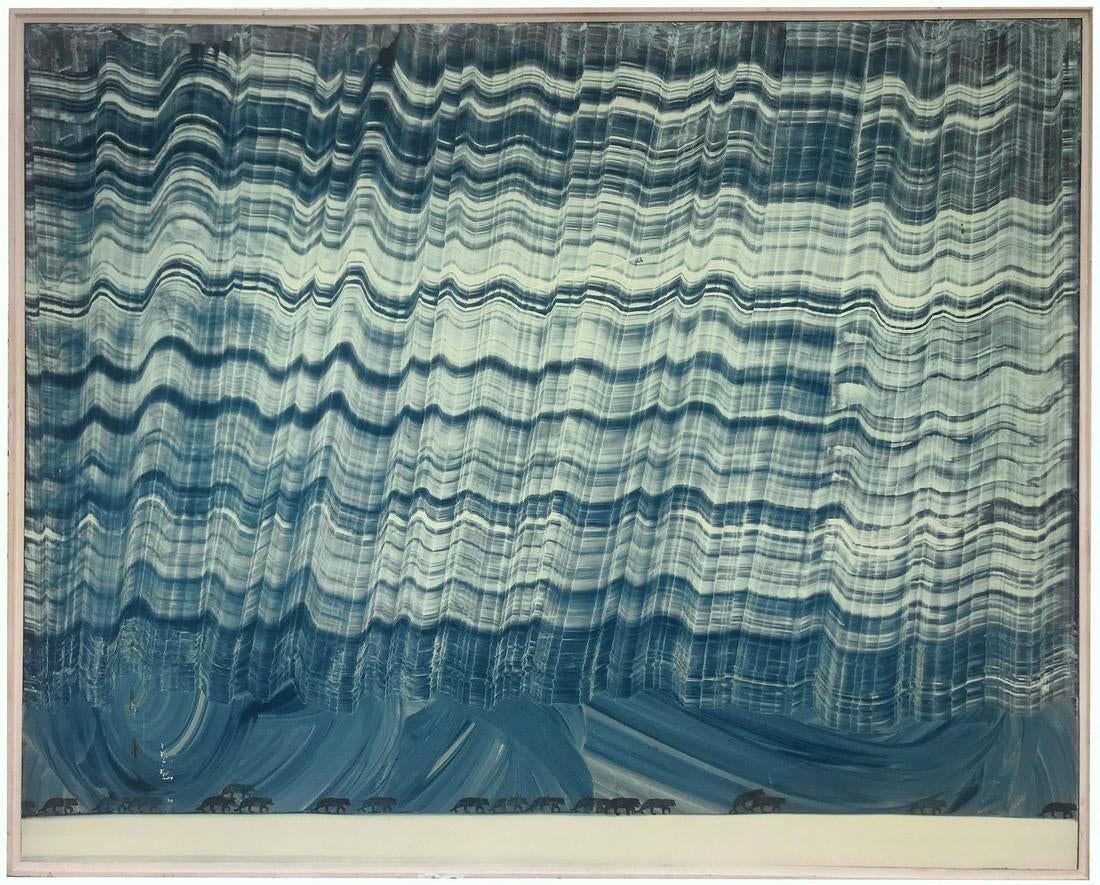 An untitled mixed media on Masonite by Miriam Cabessa sold for $1,700 + the buyer’s premium in July 2020 at Yair Art Gallery. Photo courtesy of Yair Art Gallery and LiveAuctioneers

The Jenn Singer Gallery in New York, which gave her a solo exhibition of her oil paintings and textiles in 2018, says, “Using a unique sensory-based painting technique, Miriam Cabessa deftly works her body through her oils in a visually engaging improvisational performance, as much at home on a stage with a viewing audience as it is in isolation in the painter’s studio.”

Phillipino painter Rodel Tapaya (b. 1980) pays homage to Filipino culture and its history in his artworks, which are noted for their labyrinthine patterns and whimsical character montages. Connecting the past to the present, Tapaya mines old stories to create new narratives based on ancient myths that increasingly he finds relevant today. 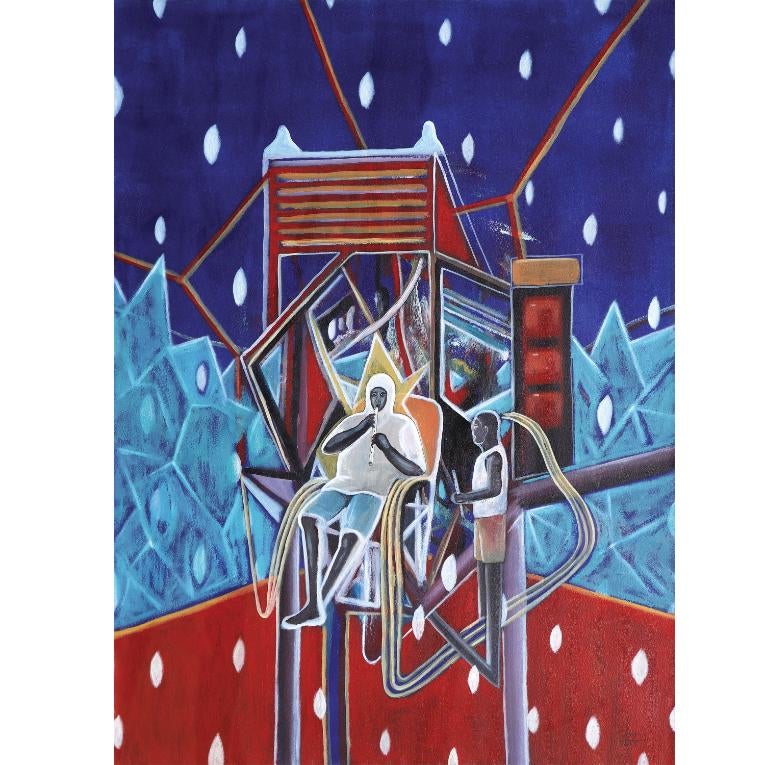 “At the heart of Rodel Tapaya’s work is his ongoing amalgamation of folk narrative and contemporary reality within the framework of memory and history,” writes Arndt Fine Art, which has four galleries around the world. The dreamlike quality of Tapaya’s work, which often takes the form of large-scale murals, has been likened to that of Mexican muralists and Surrealists such as Frida Kahlo and Diego Rivera.

Describing herself as a painter and a climate activist, emerging artist Aleksandra Staniorowska (b. 1990) was born in Poland and became involved in the climate movement in 2018. With paintings like Paradise Lost and Yggdrasil, she calls attention to the long-marginalized issue of the environment, from endangered snow leopards in the Himalayas to the effects of the sun on the earth and the plight of trees. 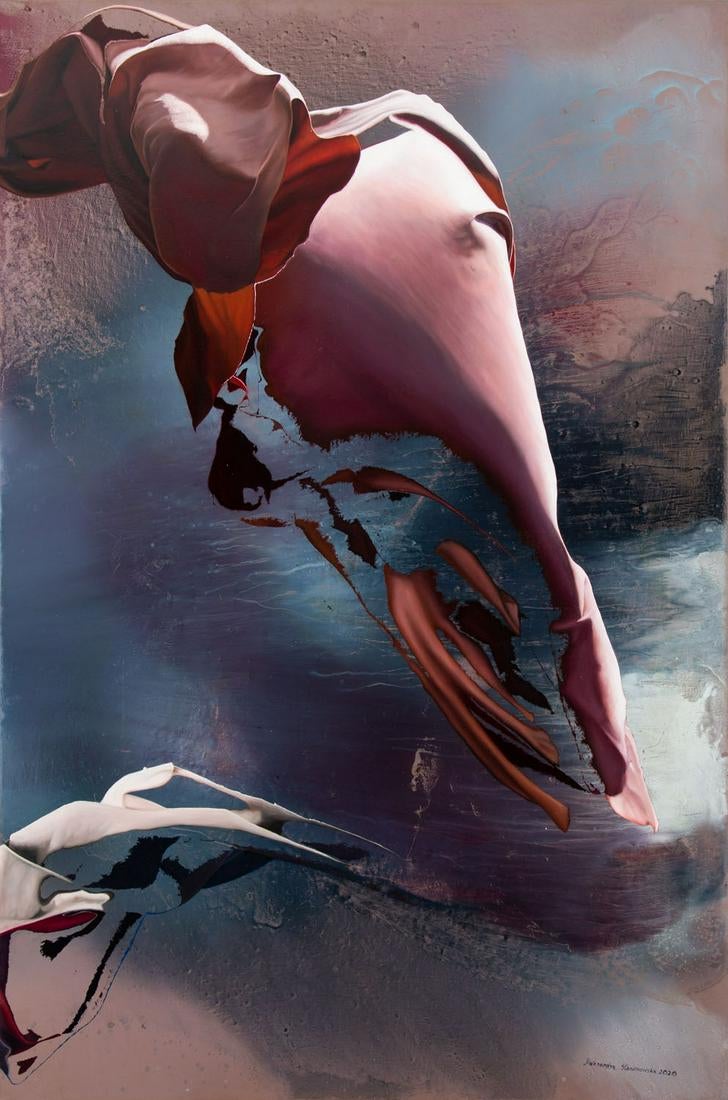 Japanese artist Yukata Sone (b. 1965) was already well-exhibited internationally when he received his first solo exhibition in the United States in 1999 at the David Zwirner Gallery in New York. 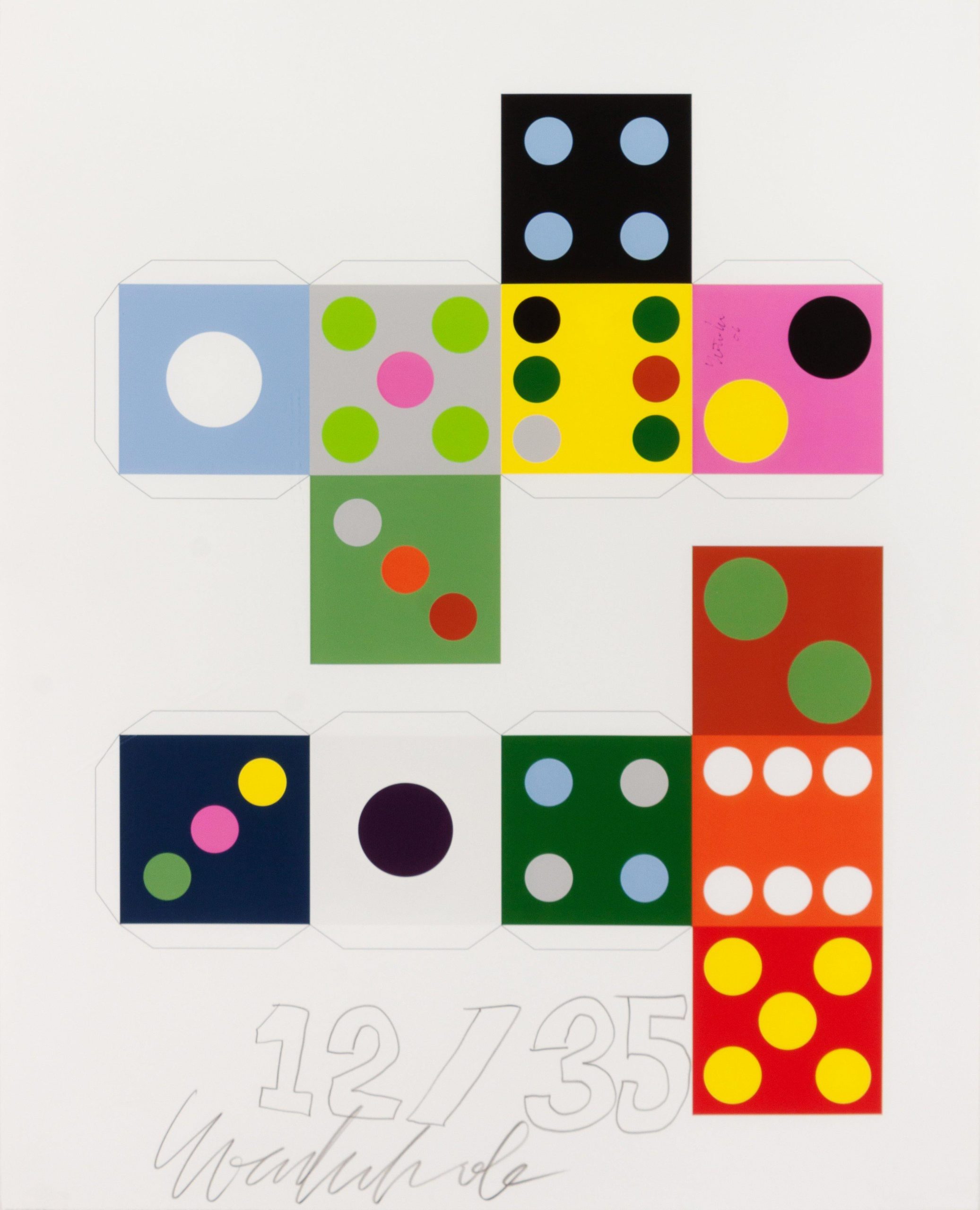 In the years since, Sone has not been content to harvest his heritage for artistic inspiration nor ascribe to Western art traditions. Rather, he has created art that cannot be limited by simple descriptions or even one medium as the artist utilizes sculpture, drawings and video. “It strives to create its own poetic vocabulary not connected to a particular culture, but to culture at large,” according to the David Zwirner Gallery.

American artist Alyssa Monks (b 1977) is widely known for her large oil paintings that often feature people partially hidden or clouded by water or steam, often set in bathrooms and tubs, or in her newest works, flowers and vines. 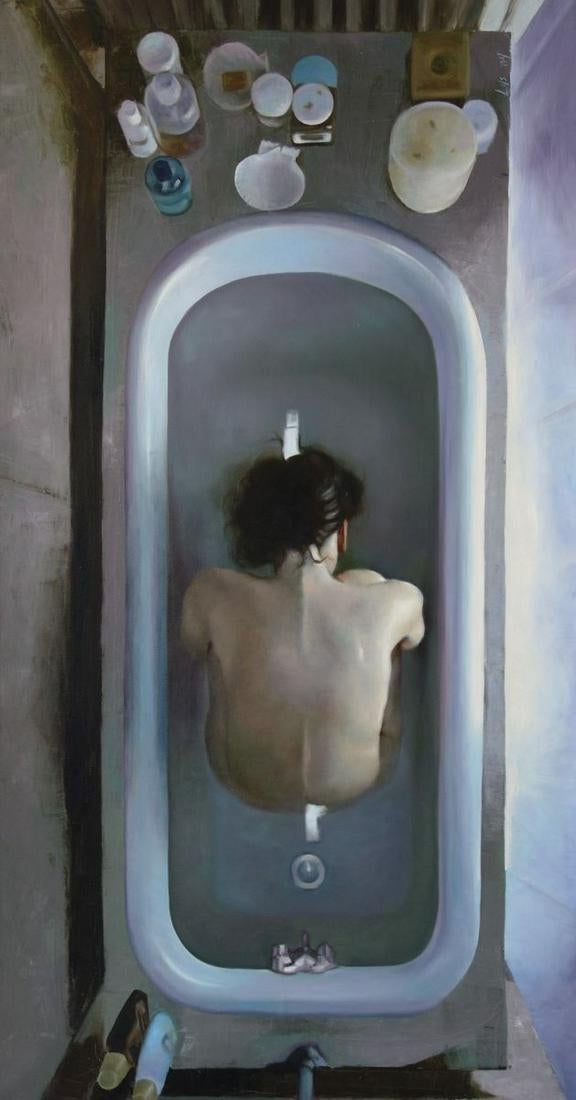 A still life of a meditative woman in a bathtub by Alyssa Monks achieved $2,400 in April 2020 at Klein James. Photo courtesy of Klein James and LiveAuctioneers

According to New York’s Forum Gallery, which represents the artist, a recent series created during the pandemic quarantine reflects Monks’ quest to stay positive during this challenging time and explore the persistence of life. “The new paintings, with their intense but distorted color, portray the inner psychological experience of isolation for these female subjects as they interact with the ‘natural’ world as it gets less and less certain or safe,” the gallery writes.

Starting a contemporary art collection can be intimidating but the old adage of buying with your eyes holds true. Focus less on what is investment grade but on what you love and you will seldom be wrong. You can start out a nice small collection with less than $1,000. While there are no steals, smaller works often prove to be bargains. Overall, the cost risk ratio is lower with emerging artists and lesser-known names than art world stalwarts. Look at a lot of art, learn what you can about artists you like and take a few chances along the way.

Invite Modern Masters Into Your Home 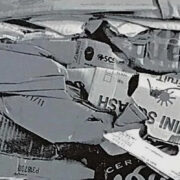 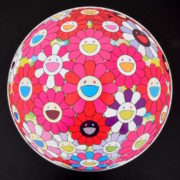