Since jet finger-rings, amulets, cones and beads have been found in Neolithic and Bronze Age burials in that region and farther, archeologists believe ancients associated its dark presence with death.

Similarly, Greeks associated jet with the underworld goddess, who welcomed the dead to her realm. In addition, they dedicated it to Cybele, goddess of nature, agriculture, healing and fertility. 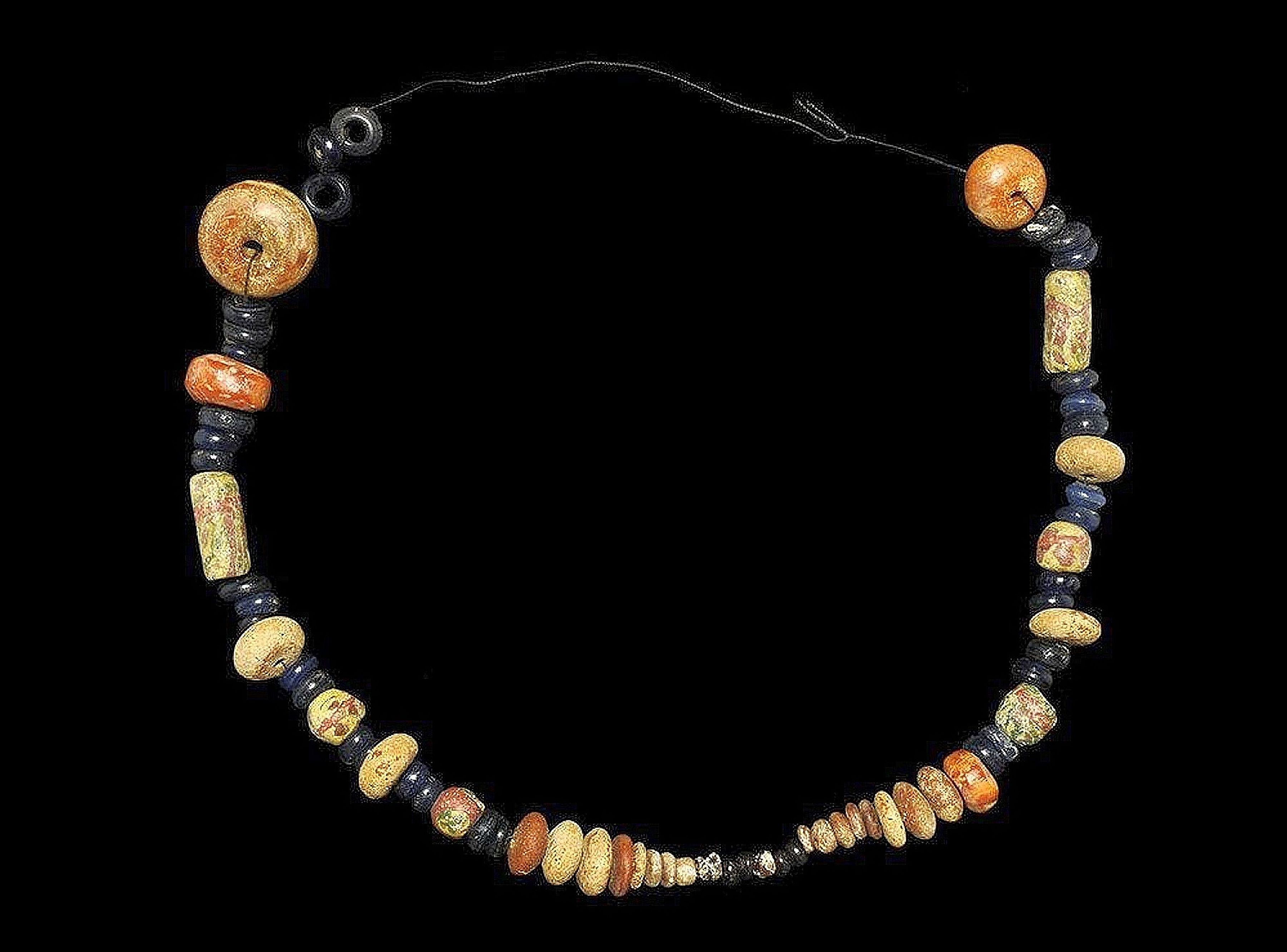 When ignited, wrote Pliny the Elder in first century Rome, fumes of this costly, magical material drove off snakes and deflected the Evil Eye. Powdered and boiled with wine, it cured toothache; mixed with wax, it cured “wicked” tumors. Naturalists, centuries later, observed that jet burns in water, is extinguished by oil, and like amber, becomes electric through friction and warms to the touch. It was also considered an excellent remedy for dropsy (edema).

In Roman Britain (A.D. 43 to 410), carved armlets, finger-rings, hair pins, beads, bangles, bracelets and brooches, made from mined or beachcombed jet, were the height of fashion. In Ireland, jet amulets protected against a litany of perils, including poison, demonic possession, disease, sorcery, snakebites and thunder.

Through the Middle Ages, nuns and monks favored jet prayer beads, crucifixes and amulets, perhaps because they merged protective pagan power with religious belief. So did travelers on pilgrimage, who purchased them as souvenirs. 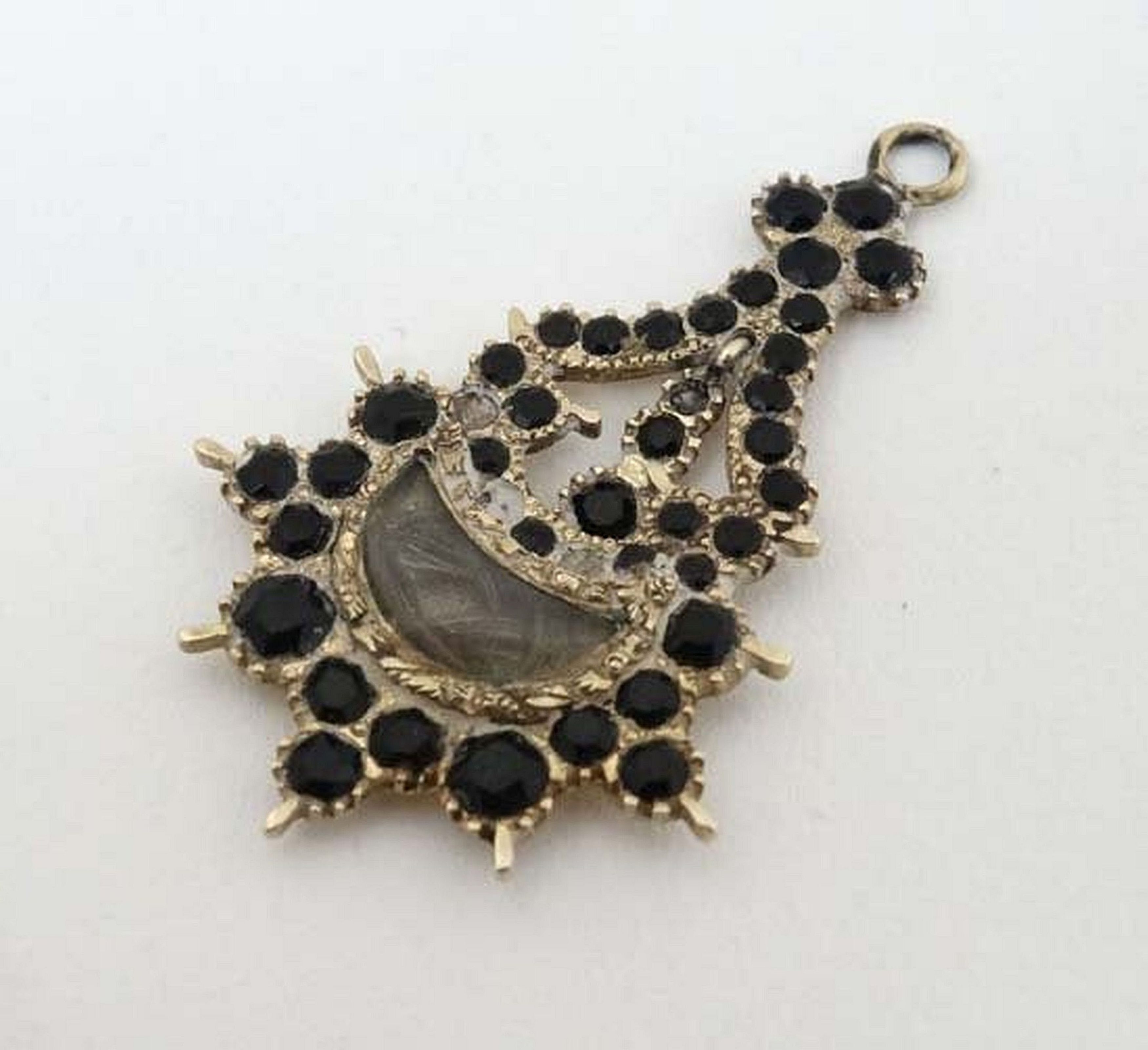 Jet jewelry was popularized, however, when Queen Victoria, mourning the death of 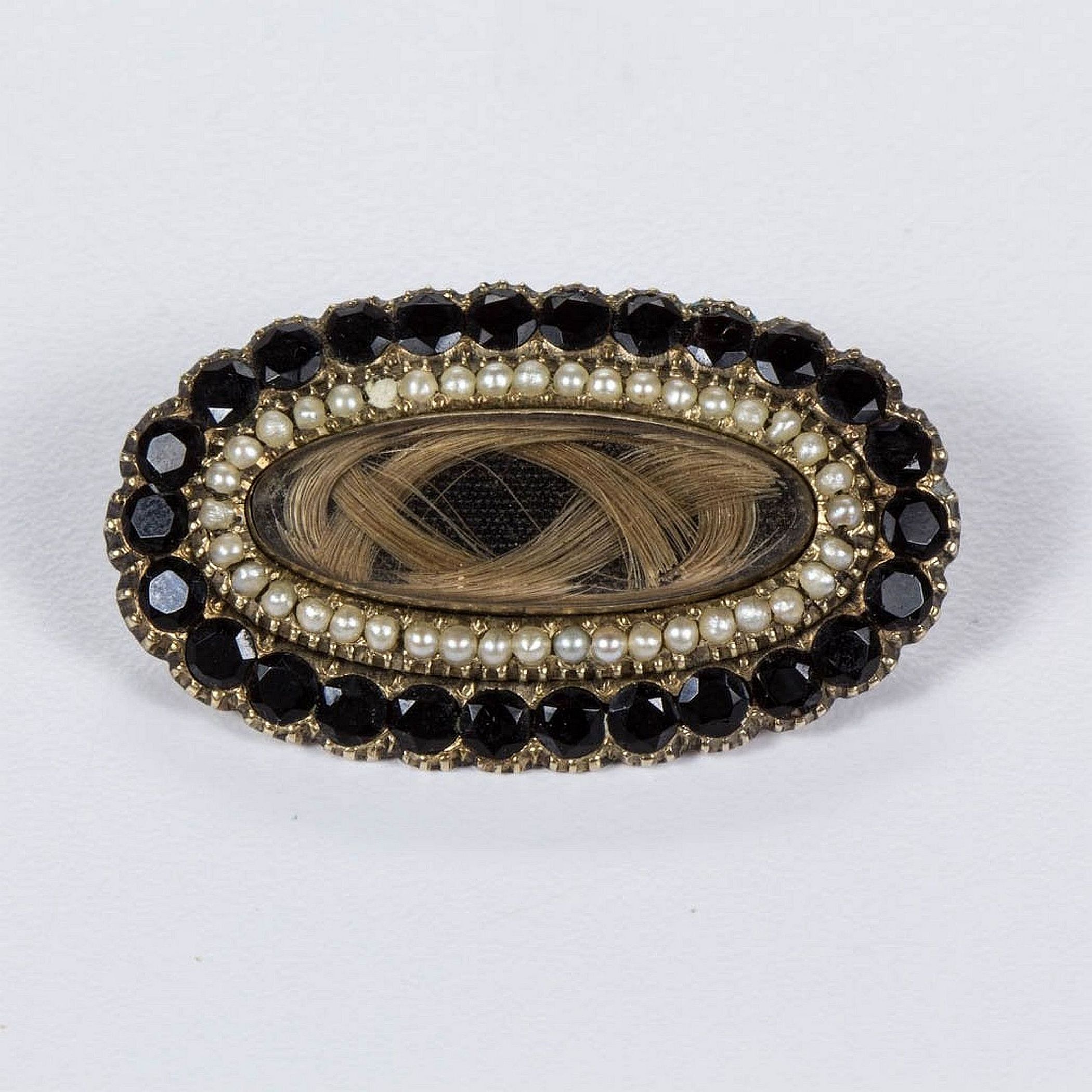 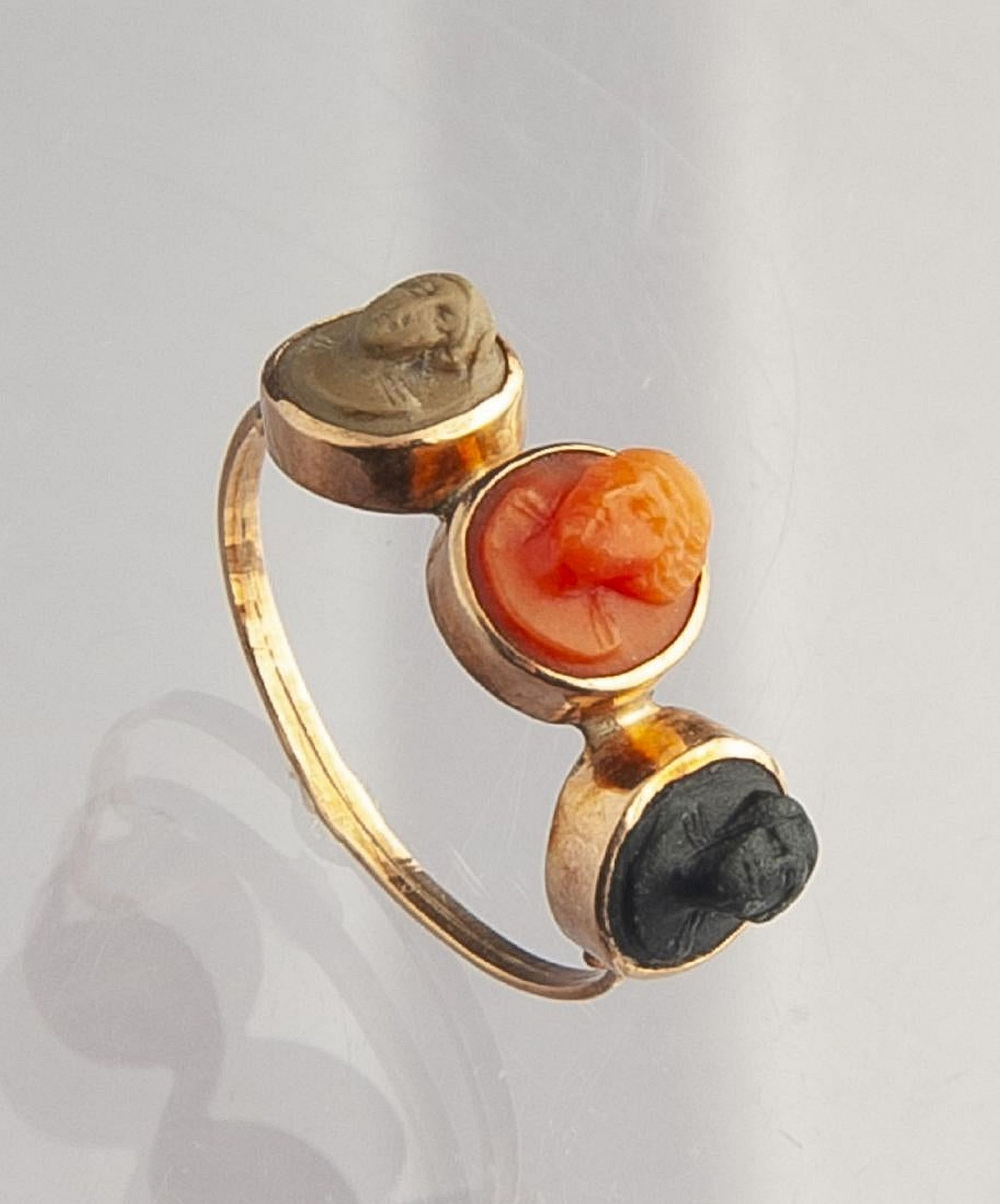 Although shiny jet beads jazzed up flapper belts, headbands, pumps and dresses through the Roaring ’20s, these – and similar pieces, soon fell from fashion.

Across the American Southwest, however, native tribes had long adorned silver necklaces, finger-rings, earrings, pins and bracelets with bits of locally sourced gems, including jet – albeit for their own use. As rail service expanded, scores, produced specifically for market, reached the general public. Since the 1970s, demand for traditional and contemporary Native American gem-inlay silver has soared, especially among tourists and collectors. 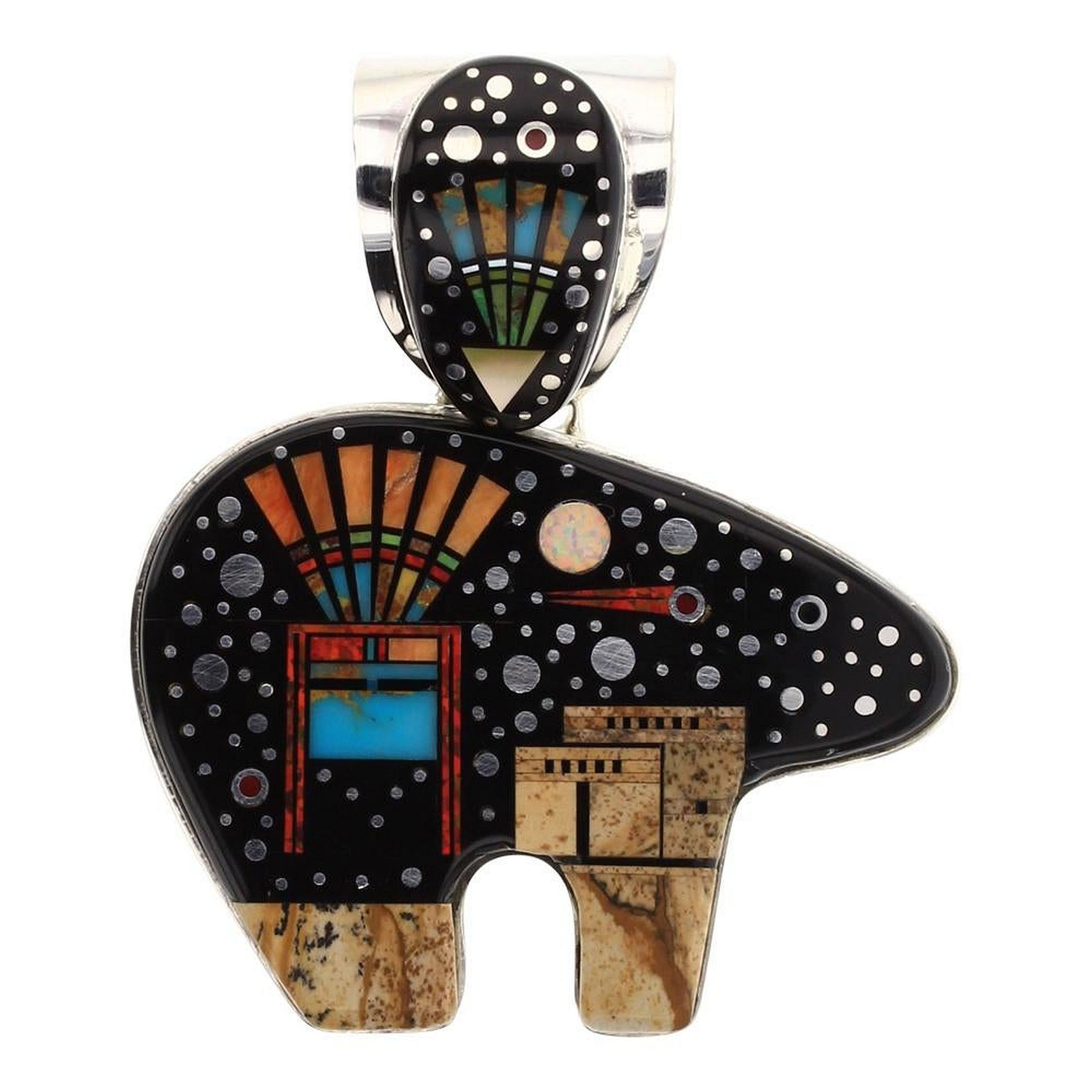 In recent years, fashionistas, charmed by one-of-a-kind creations by luxury jewelers like Pomellato, Vhernier , Romolo Grassi and Yossi Harari, have also discovered the allure of this dramatic, old-new gem. 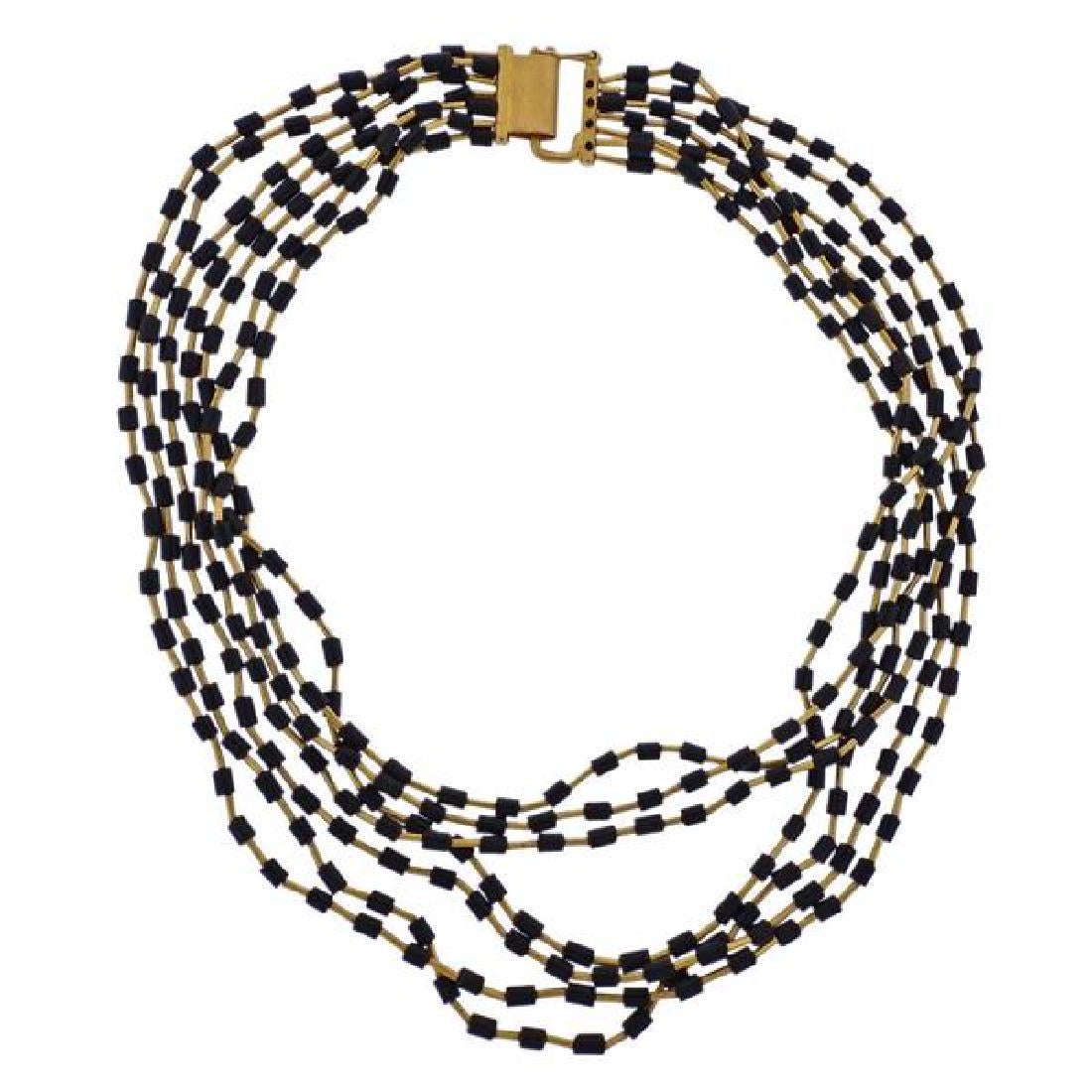 These days, Whitby supports just a handful of workers. Yet biannually, it goes to the dark side, hosting Goth Weekend, an alternate music festival celebrating Gothic subculture, along with the town’s association with Dracula, by Bram Stoker. Jet enthusiasts often come to strut their stuff. So do New-Agers who, observes Nicholas Pearson in Stones of the Goddess: Crystals for the Divine Feminine, wear jet gems for “binding, banishing, protection, preventing nightmares and hex-breaking.” – as of old. 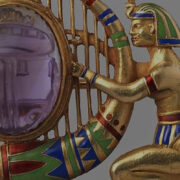 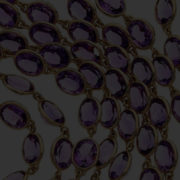 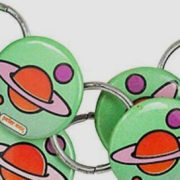 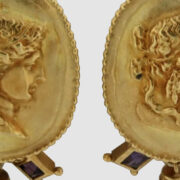 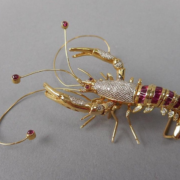 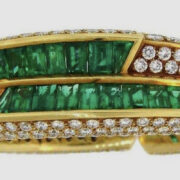 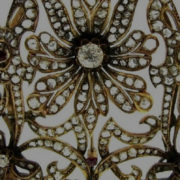