Just about everyone can remember the comic books they read cover to cover and collected as kids. But why should the fun end just because you’ve grown up? Collecting comic books is an exciting hobby for fans of all ages. Maybe you’ve thought about getting into it but you just don’t know how to begin.

To help put you on solid footing, we turned to J.C. Vaughn, vice president of publishing for Gemstone, the company responsible for The Overstreet Comic Book Price Guide and other comic book references and guides devoted to pop culture and collecting.

Although one size does not fit all when it comes to comic books, there is one truth in collecting that applies to both the person who is collecting purely for enjoyment and the one who acquires comic books as an investment. 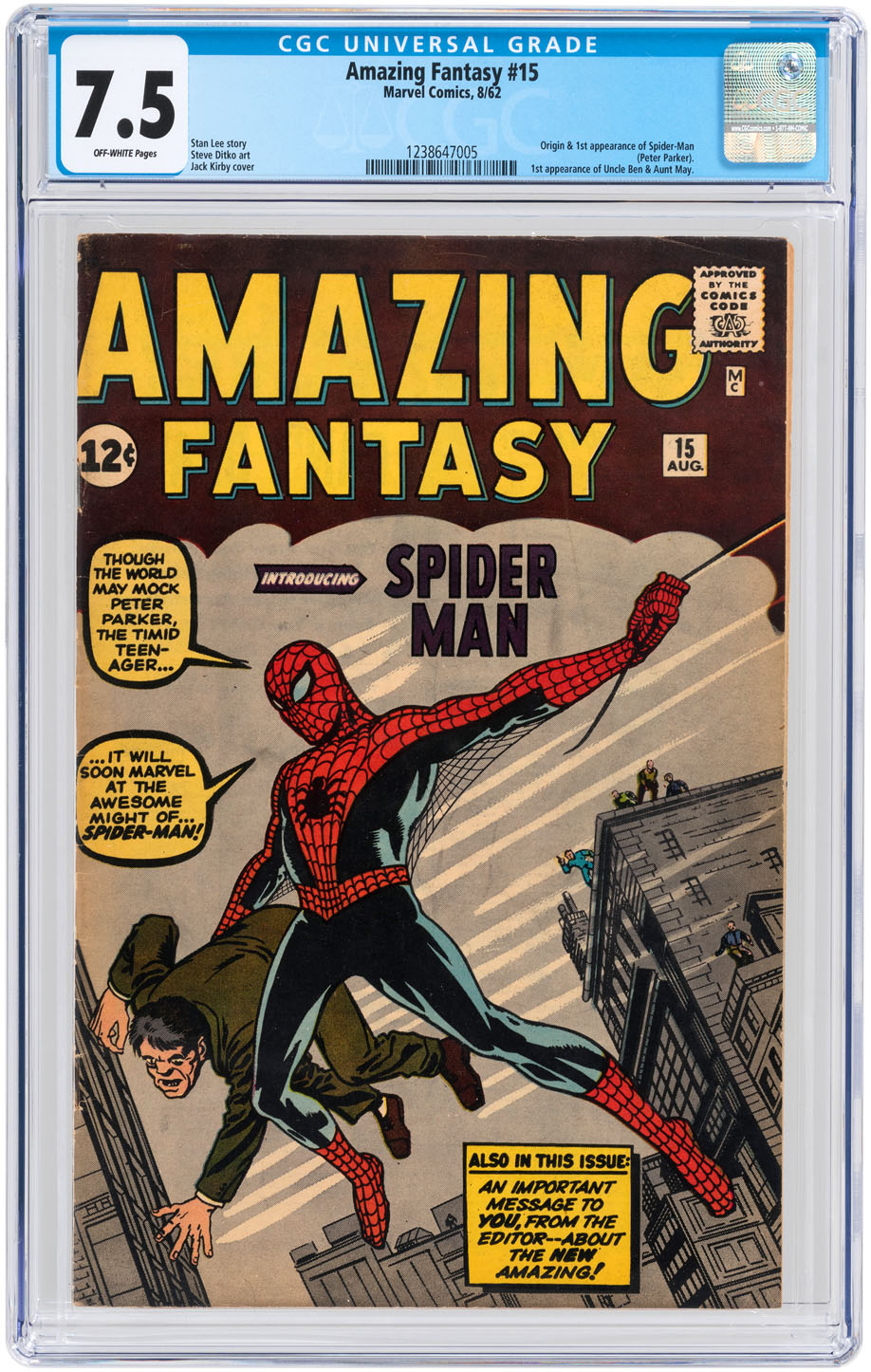 Every collector dreams of finding something like this – Amazing Fantasy #15, Marvel, August 1962, CGC 7.5, featuring the first appearance of The Amazing Spider-Man. Hake’s Americana sold this very rare example for $140,760 in their Nov. 14-16, 2017 auction. Hake’s Americana image

“First, last, and always: collect what you love. If you do that, you’ll never go wrong,” said Vaughn. “It may sound funny for a price guide publisher like me to say that, but that’s always my first answer for beginners in either category [enjoyment or investment].’

“Beyond that, educate yourself and seek out people who are trustworthy and who are willing to share their insights. Experience is the key.” 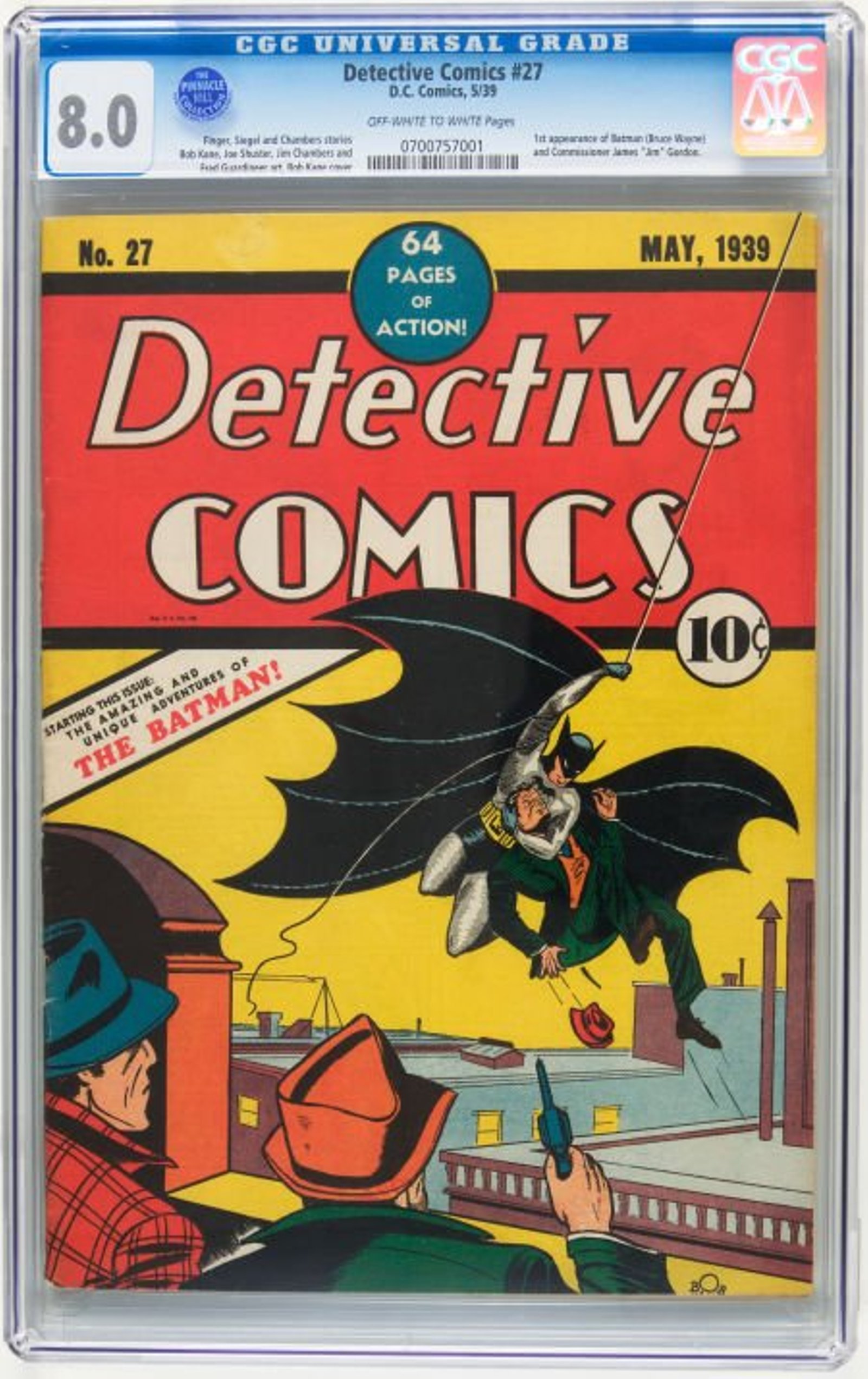 Here are some of the ways to gain access to, and knowledge about, comic books:

•  Attend comic book conventions and collector shows where comic book dealers are present. It provides an opportunity to become familiar with various genres of comic books under one roof.

•  Visit recognized sites devoted to comic books and comic book collecting and sign up for e-newsletters serving the comic book community. Two excellent examples are the Comic Book Collecting Association: http://www.comiccollecting.org and the Scoop e-newsletter: http://scoop.previewsworld.com, among others.

•  Become familiar with auction catalog descriptions and watch comic book auctions in person or live online. Observe what the comic book looks like and the grade it has been given for condition.

As in every other collecting category, condition is king when it comes to comic books. If expense is a concern, start modestly as you learn the ropes. Go for the best condition you can afford and don’t get discouraged if you can’t buy a prized example. You can always try to upgrade later on. 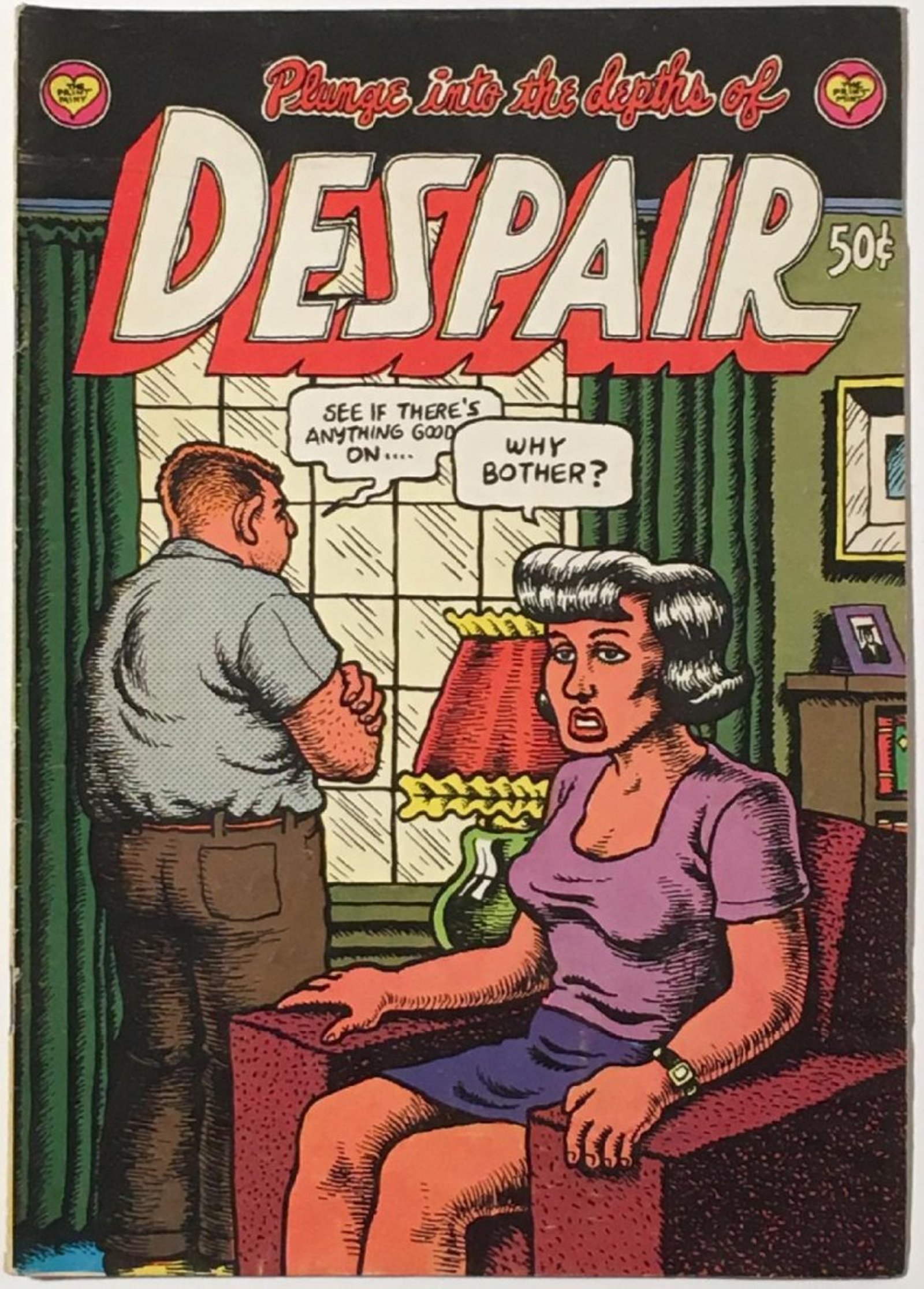 Plunge into the Depths of Despair Comic, Robert Crumb, 1969, complete and in very good condition, shows 50-cent price listed on the cover. Sold for $45 through Jasper52 in 2016. Jasper52 and LiveAuctioneers image

Prices for the most popular comics – the newsmakers and top lots with the higher grades of 9.4 and above – have been volatile for years, and Vaughn doesn’t see that changing. While grading is undoubtedly nuanced and not something you can learn overnight, it’s something a collector can get a handle on, given some effort.

“Understanding grading, even if you’re going to use one of the third-party, independent grading services, is key,” said Vaughn, who is part of the team behind Gemstone’s The Overstreet Guide to Grading Comics. The title may not be the company’s top-selling reference, but it is the most consistent, Vaughn said.

The good news is that getting into comic book collecting doesn’t mean you have to take out a second mortgage on your home or return to the staple college diet of ramen noodles for every meal. In the comic-collecting world, there’s something to suit every budget. 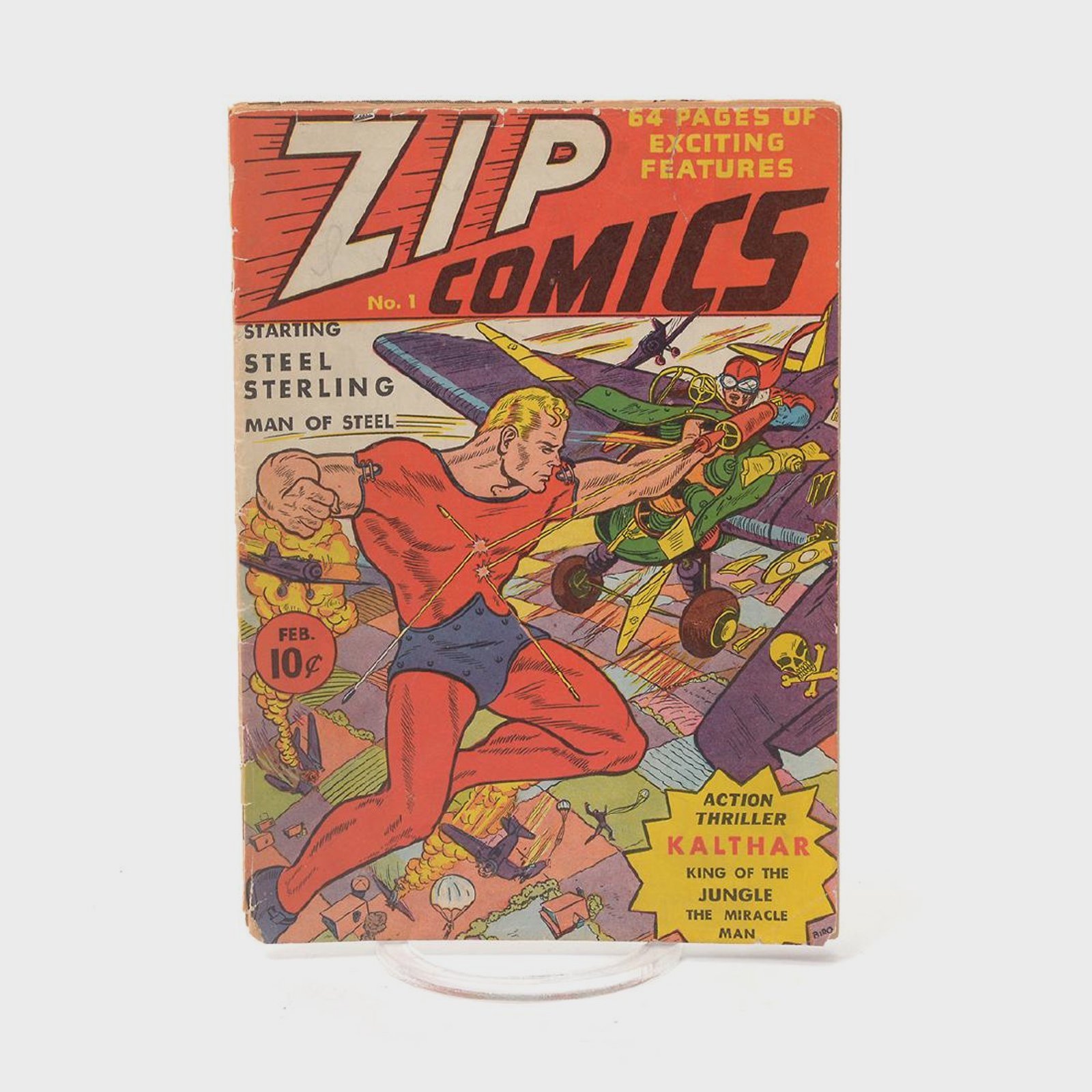 “Most, but certainly not all, comics published since the late 1980s are easily accessible and very reasonably priced,” said Vaughn, who first became familiar with The Overstreet Comic Book Price Guide when it was in its sixth edition. This July, Gemstone will release the 48th edition of the industry’s go-to guide.

Changes in perception, including a significant shift in social acceptance of comics and collecting, all play a role in shaping the market, but it often comes back to one truth, according to Vaughn, who has written thousands of articles and books about comic books, as well as comic books themselves, a comic strip, and a couple of cartoon shows, among other products.

“For anyone spending serious money, go back to ‘Collect what you love.’ If you overpay, at least you still have something you enjoy, and you won’t feel so bad waiting for the market to catch up to what you paid.” 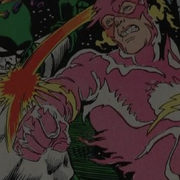 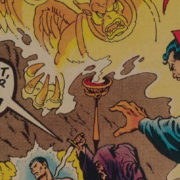 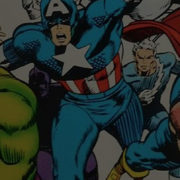 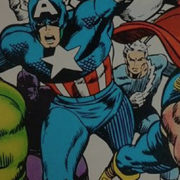 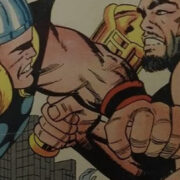 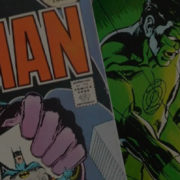 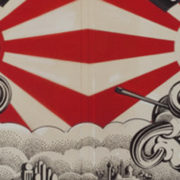