NEW YORK – Delicate, strong, practical and decorative, glass has proven to be a wonder of everyday life since the age of the Babylonians, nearly 3,500 years ago.

Since the beginning of time volcanoes have produced a sort of hardened glass with natural elements mixed in when molten lava cools on the surface. Commercial glassmaking has many similarities. Mix immense heat with opaque materials such as silica (sand), quartz and soda-lime to produce a substance that can be molded and solidified into rather light, completely clear everyday objects like windows, jars, drinking vessels, and any number of useful items, even glass lenses that correct vision. Useful to be sure, silicate glass, as it is known, is usually too fragile and not quite clear enough to be made into a highly decorative design. 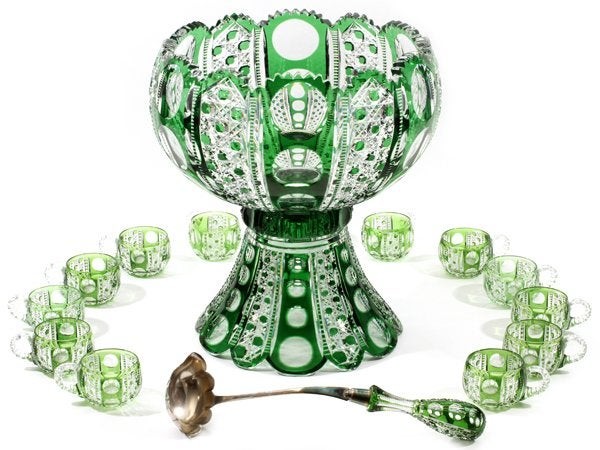 A rare Dorflinger ‘Montrose’ cut glass two-piece punchbowl, circa 1900, with a dozen matching glasses and ladle sold for $132,000 in 2014. Image courtesy DuMouchelles and LiveAuctioneers

To correct that, glassmakers found that the addition of lead oxide produces a clearer, more refractive material that when molded and hand cut into decorative vases, decanters, glassware, artwork and chandeliers produced a rainbow of color when turned toward bright light, something silicate glass lacked. Adjust the amount of lead oxide from as low as 3% to as high as 40% and the glass produces an even higher level of sparkle and color with an increasingly more substantial weight. This product is commonly called crystal.

Even though glass with oxides had been produced throughout the Middle East and China since ancient times, it wasn’t until 1674 when George Ravenscroft was awarded a patent by King Charles II for his lead oxide process that produced a much higher quality of more iridescent glass. His early attempts resulted in “crizzling,” or small cracks, but by 1676 the process was refined enough to eliminate crizzling altogether which finally made leaded crystal, as it became known, more commercially viable. Within three years, however, Ravenscroft sold off his glass company in London and left glassmaking entirely. Only about 20 original pieces from this period (marked with a raven’s head and some crizzling) survive with most on public display in the Victoria and Albert Museum in London and the Corning Museum of Glass in Corning, N.Y. 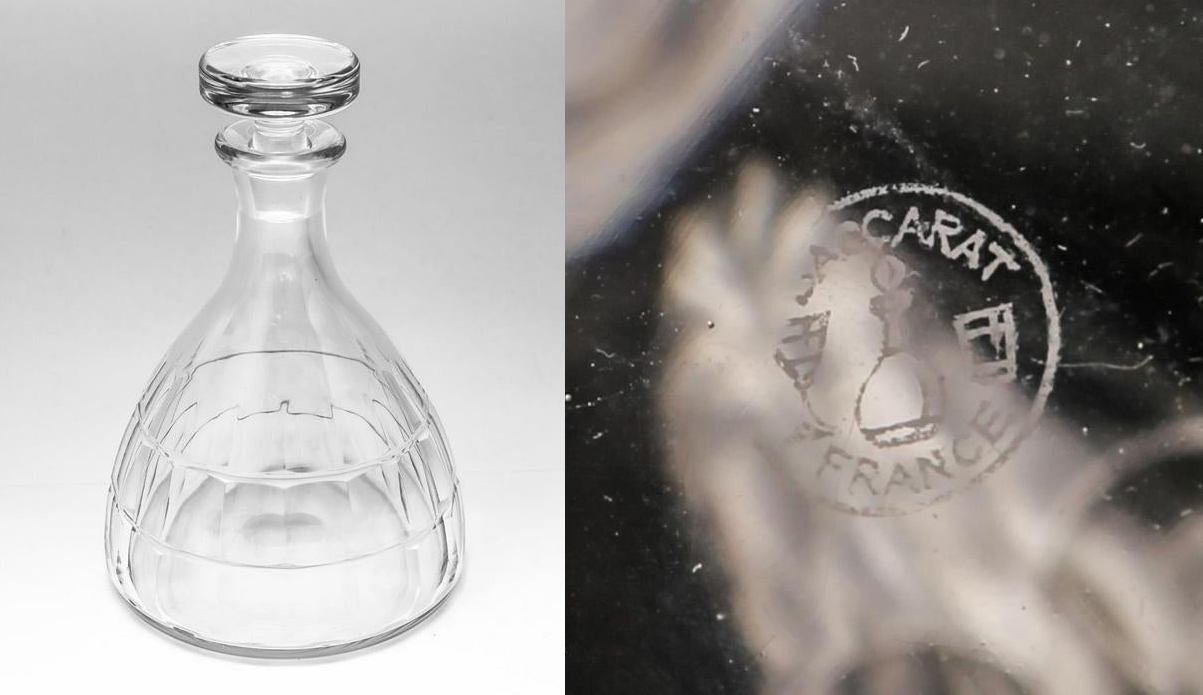 A crystal decanter marked ‘Baccarat/France’ recently sold at auction for $312 (inclusive of the buyer’s premium). Image courtesy of Auctions at Showplace and LiveAuctioneers

The secret to the success of lead crystal, Ravenscroft found, was in its production. Silicate glass is produced at a higher temperature and cools rapidly so it needed to be molded rather quickly. Creating intricate detail wasn’t possible. With the addition of lead oxide, production could be completed at a lower temperature making the molten glass more elastic and much stronger. Once cooled, skilled artisans were able to hand- or machine-cut intricate jeweled designs and patterns that easily brought out the sparkle of rainbow colors evident in high quality crystal. 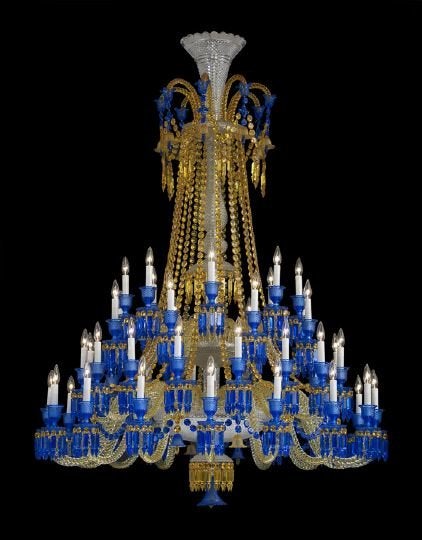 Once Ravencroft’s patent expired in 1681, production increased exponentially in and around London and throughout Europe over the next 100 years to take advantage of the need for highly decorative but functional lead glass. Familiar names such as Waterford (Ireland, 1783), Baccarat (France, 1764), Kosta Boda (Sweden, 1742), Hadeland Glassverk (Norway, 1765) and Gus Crystal (Russia, 1756) set the standard for a dazzling array of unique crystal displays fit for royal families and special occasions everywhere.

The United States was finally recognized for its hand-cut lead crystal designs beginning with the 1876 Centennial Exposition in Philadelphia, Pa. Companies competed to show meticulously hand-cut lead crystal goblets, plates, decanters and all manner of decorative bottles, bowls, candlesticks, covered jars and glassware that rivaled those produced in Europe. 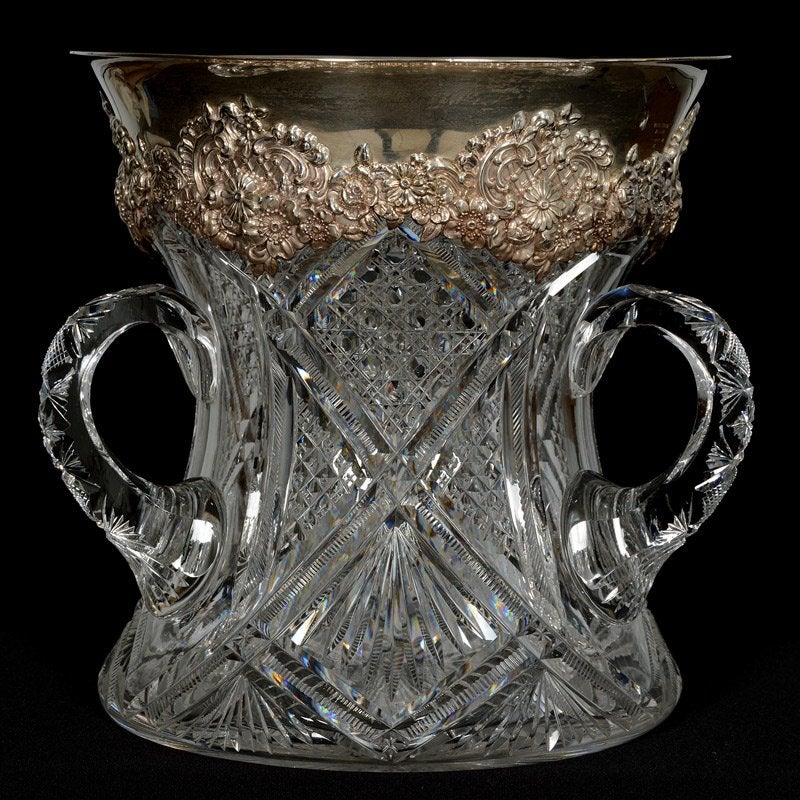 This massive three-handle cut glass loving cup in an unknown pattern was possibly designed by J. Hoare & Co. Its embossed sterling silver rim is marked Tiffany & Co. It sold for $31,625 (inclusive of the buyer’s premium) in 2015. Image courtesy Woody Auction and LiveAuctioneers

Many U.S. glassmakers produced intricately cut crystal during what is called the American Brilliant Period, from 1876 to about 1917. Companies such as Libby, Steuben and Corning, for example, produced creative designs such as Chrysanthemum and Grecian so distinctive that they were commissioned to create official gifts for the White House and the State Department.

Other cut glass manufacturers of the Brilliant Period include Dorflinger, Egginton, Hawkes, J. Hoare, Jewel, Meriden, Sinclaire and Tuthill, according to the American Cut Glass Association (cutlass.org). Some have etched marks that identify the maker. Pieces made before for the 1890s were not signed.

No matter the period, collectors recognize lead crystal glass immediately by the heavier weight compared to silicate glass. The sparkle and shine are more brilliant, the rainbow of colors that emerges with light is more pronounced and the familiar “ping” produced when toasting a special occasion is more musical.

Collectors of the American Brilliant Period particularly search for unusual colors such as green, blue, turquoise and ruby. Punch bowls and cake stands are particularly sought after, according to collectors and dealers alike. 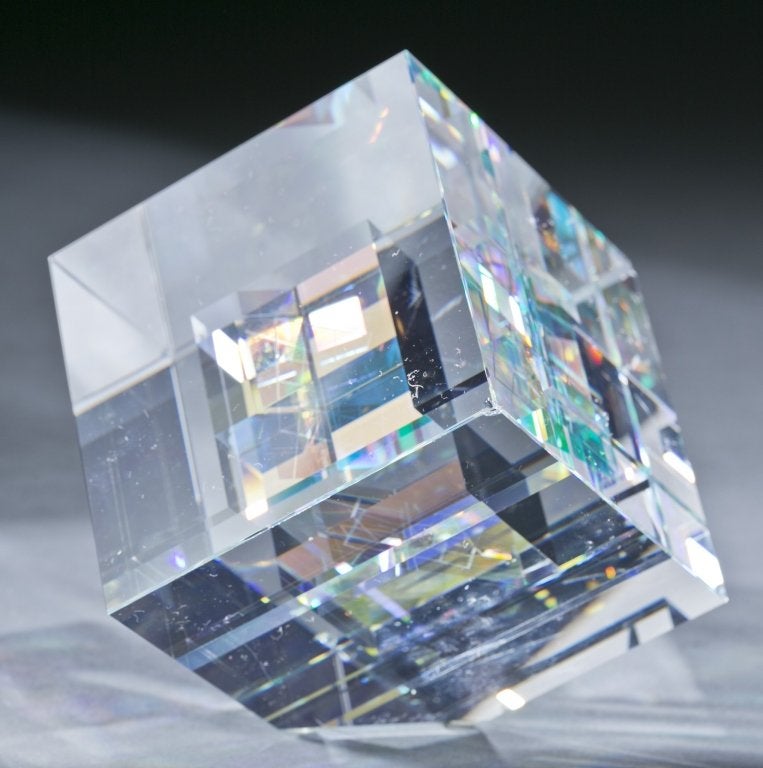 Consider how sunlight fills a room with rainbow colors through this dichroic lead crystal cube by Toland Peter Sand that sold for $406 (inclusive of the buyer’s premium) in 2015. Image courtesy Quinn’s Auction Galleries and LiveAuctioneers

Because of the high amount of handwork involved in its decoration, cut glass has always been expensive. After 1920, pressed glass became more the norm and is easily recognized by its lighter weight and smooth surfaces in the design.

Lead crystal as a collectible? Not to worry

The use of lead crystal is quite safe if a few simple rules are followed. Wine glasses and decanters containing lead oxide are safe to use for a few hours, university studies have shown. Simply wash the glassware before and after use and don’t store anything in them. Don’t serve anything very hot in lead crystal bowls or on plates as they will have a tendency to crack.

There are lead-free alternatives that substitute different oxides such as zinc or potassium which is helpful for everyday use. And because of its limited use, early decorative lead glass is more easily available at auction.

There’s no denying the satisfying feel, the brilliant sparkle and the uniquely musical ping of early lead crystal. Within the cautionary limits, display lead crystal vases, bowls, candlesticks, and glassware under light or near an open window as it waits for the morning sun to shine a rainbow throughout a room. That’s what makes their collectibility brilliantly clear. 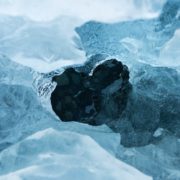 7 Adorable Swarovski Animals You Will Want in Your Collection 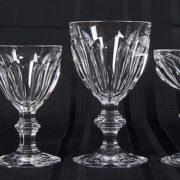