Arising from the European Orthodox Church are icons that carry a rich history and intricate religious symbolism. The handcrafted images depict Gospel scenes and remain faithful to the stories of Virgin Mary and Christ. This week’s collection features more than 100 beautiful antique Russian icons. Here are a few standouts:

One of the earliest works in the collection is a 17th century icon of Christ Immanuel from northern Russia. The tempera painting on wooden board measures 13 by 10.4 inches. 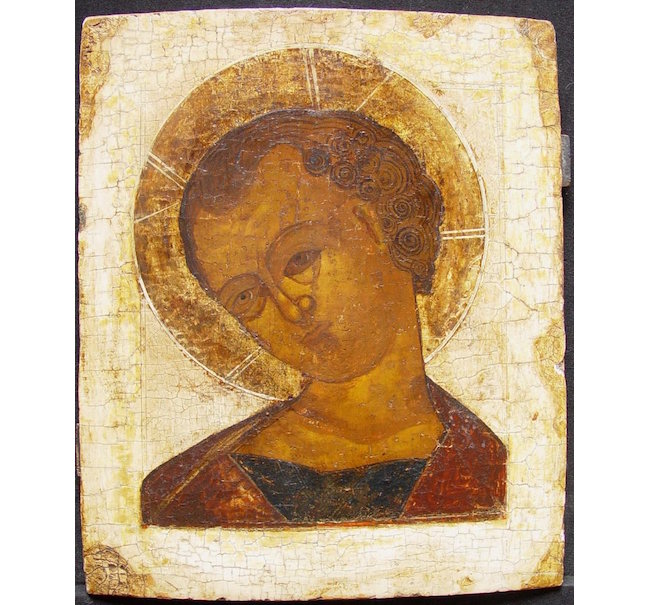 Also from northern Russia is a large church icon of Moses, a rare subject. This full view of the prophet holding the Ten Commandments is over 29 inches by 14 inches. 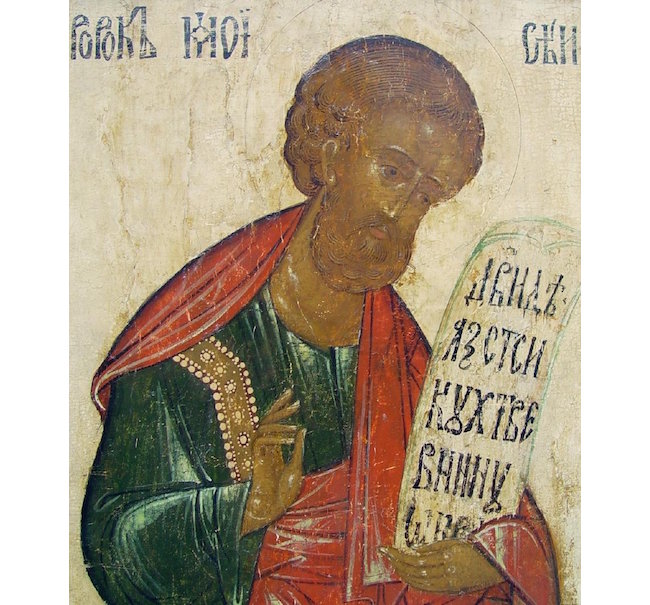 Embossing and engraving enhances a brilliant 19th century icon titled The Old Trinity. The tempera on board icon measures over 20 inches by 17 inches.

A 19th century Kovcheg-style icon from central Russia depicts the Resurrection of Christ. Done in egg tempera and gesso on wood, the icon is reinforced with two splints on the back. 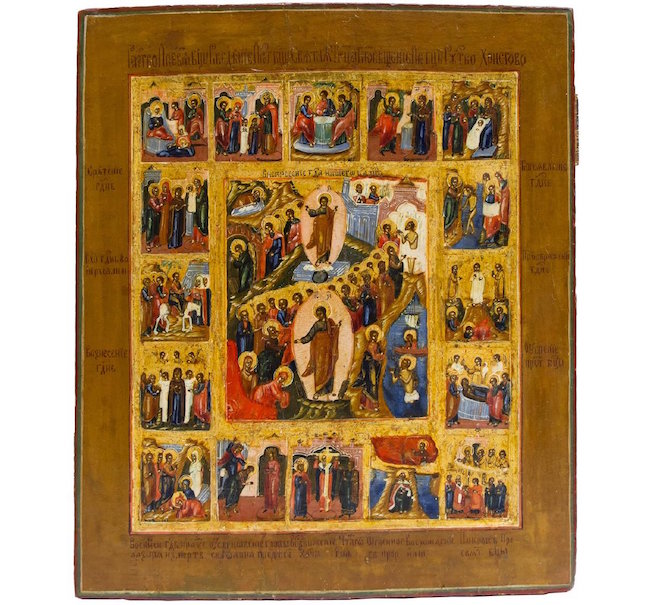 An early 20th century icon consists of four parts on the wood board: Intercession of Mother of God, Our Lady of the Sign, St. Nickolas and Our Lady “Sooth My Sorrow.” 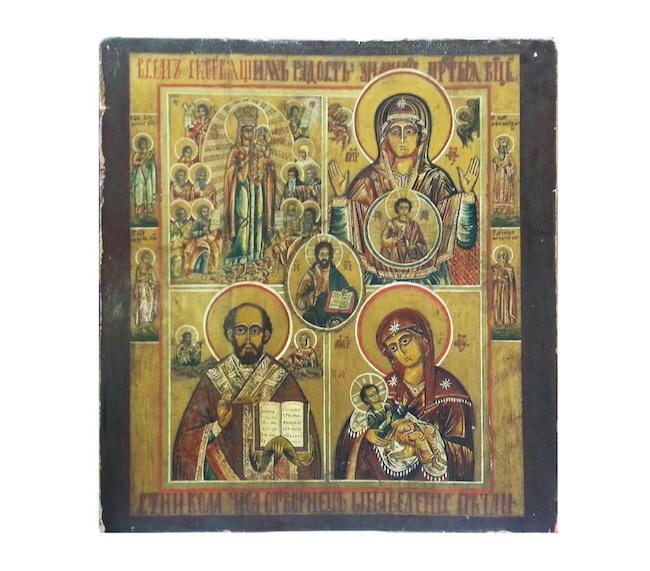 The Virgin Iverskaya and Child appear on a signed silver enamel oklad icon made in Moscow, circa 1908-1917. 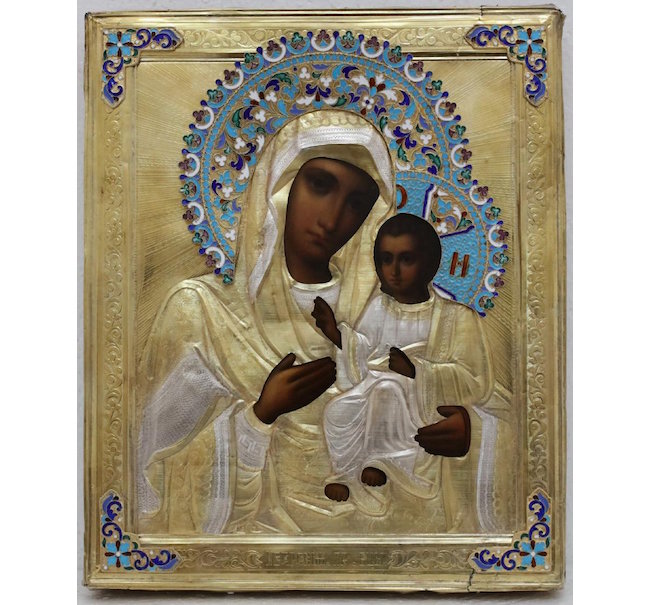 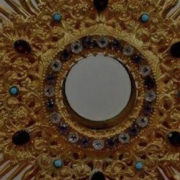 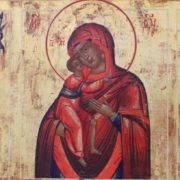 Empty Your Change Purse For This Coin Auction
Scroll to top