On Wednesday, July 6, starting at noon Eastern time, Jasper52 will conduct a sale titled Automobilia, Collectibles and More! Its 193 lots are dominated by scale models of beloved cars from celebrated marques. Absentee and Internet live bidding will be available through LiveAuctioneers.

A wide range of makers of scale model cars are represented in the July 6 auction. Leading the choices from Top Models is a 1:12 version of a 1994 Porsche 911 (993) Carrera coupe in silver, and a second one in black; a Lancia Delta Integrale Evolution II Verde York at the same scale; and a 1:12 scale Audi RS2 in a particularly vivid shade of blue. 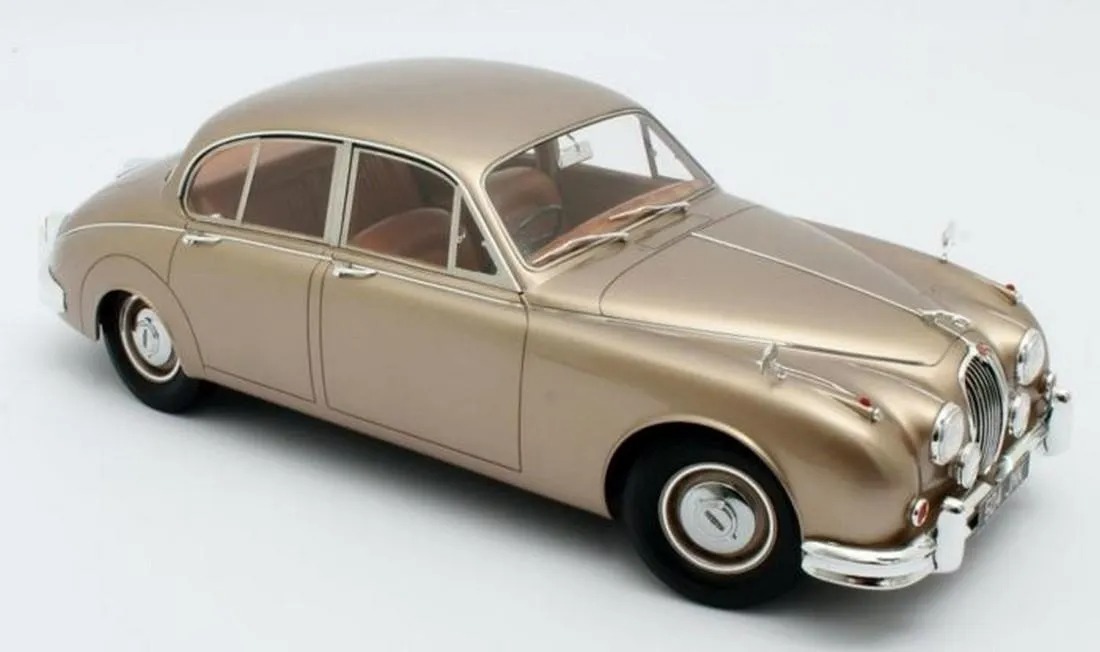 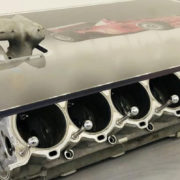 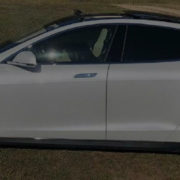 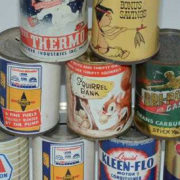