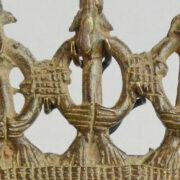 Humans make art, and making art makes us human. Nothing brings this fact into sharp relief quite like looking at tribal art and artifacts. Hundreds of groups, communities, and bands of people–some still with us, some long vanished–used, and continue to use, whatever materials are available to them to express themselves, tell their stories, and nourish their souls. You don’t need to be a member of the tribe to appreciate the creativity and the beauty of these pieces. 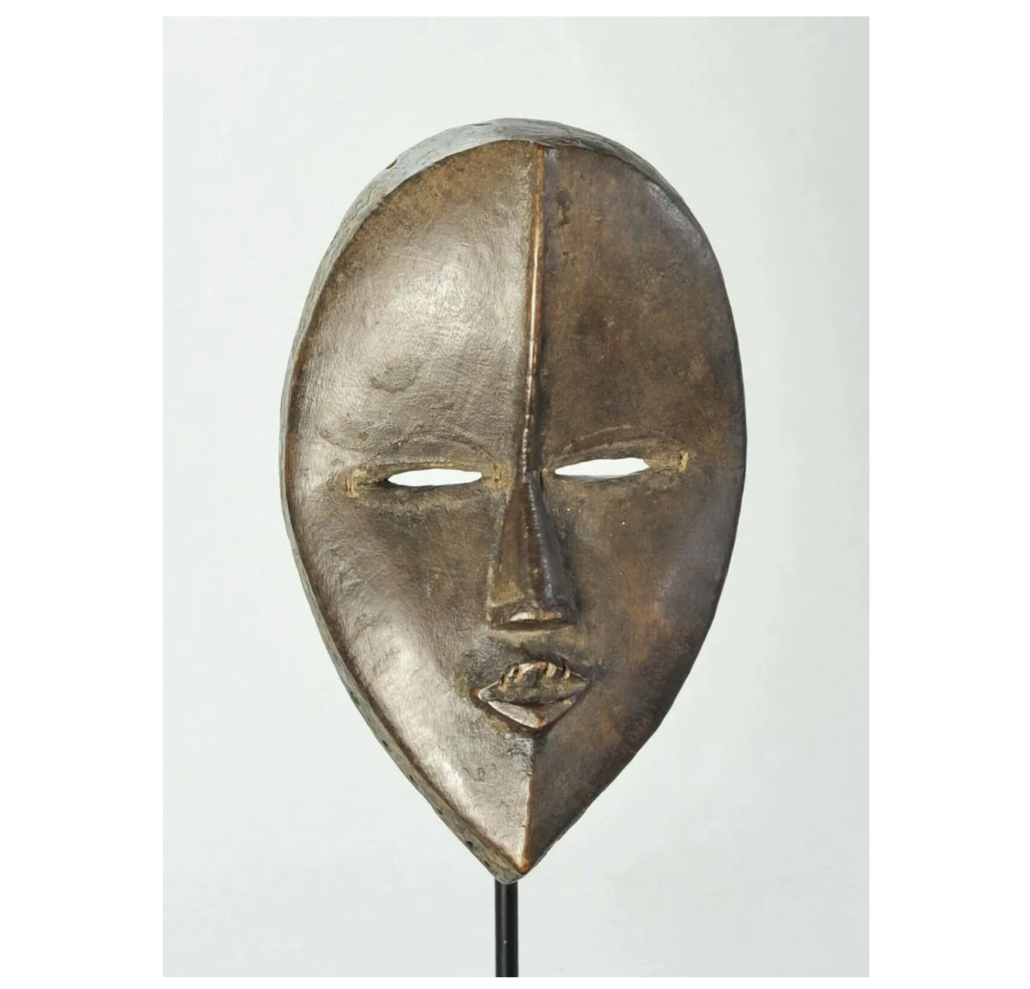 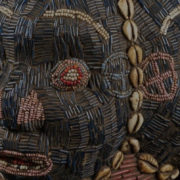 Nature photographer and author Klaus Paysan discovered his enthusiasm for the African continent during a journey lasting several years. On more than 100 other trips he worked as a photographer and tour guide, always with the aim of highlighting the human qualities of Africans in their traditional culture. His keen interest and participation in the lively African culture resulted in numerous contacts and close friendships. More than 100 lots of Payson’s African tribal art collection will be offered in a Jasper52 online auction on Wednesday, Sept. 9. 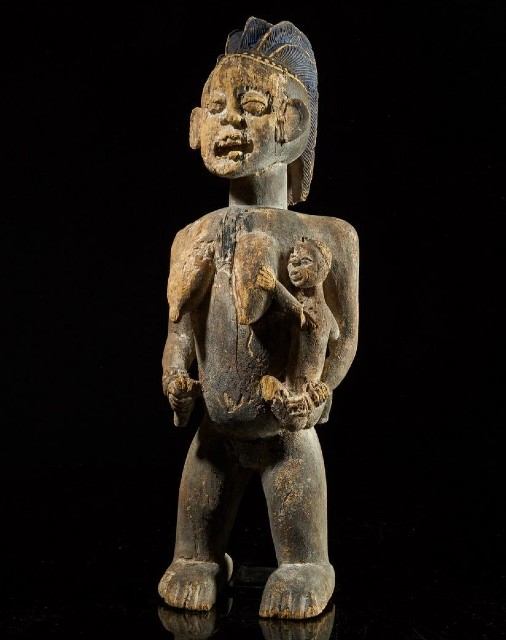 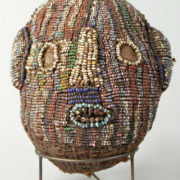 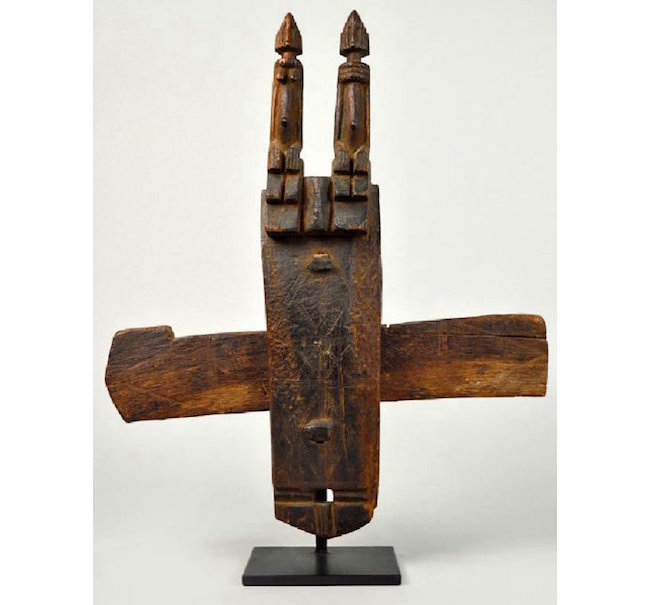 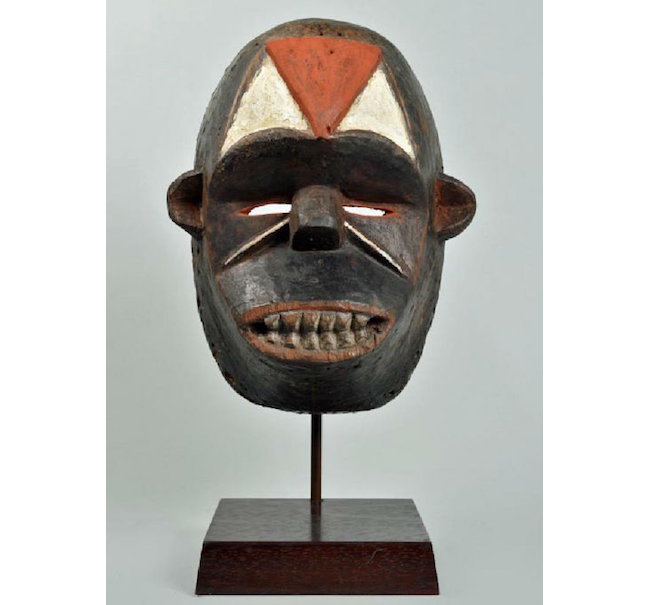 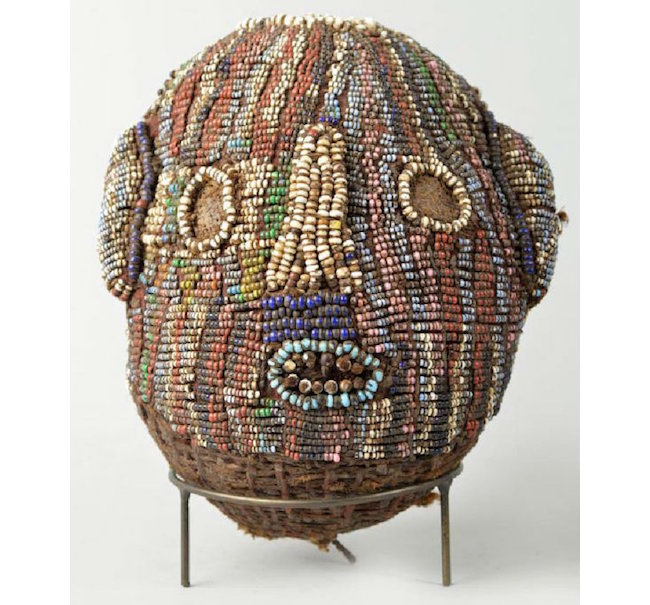 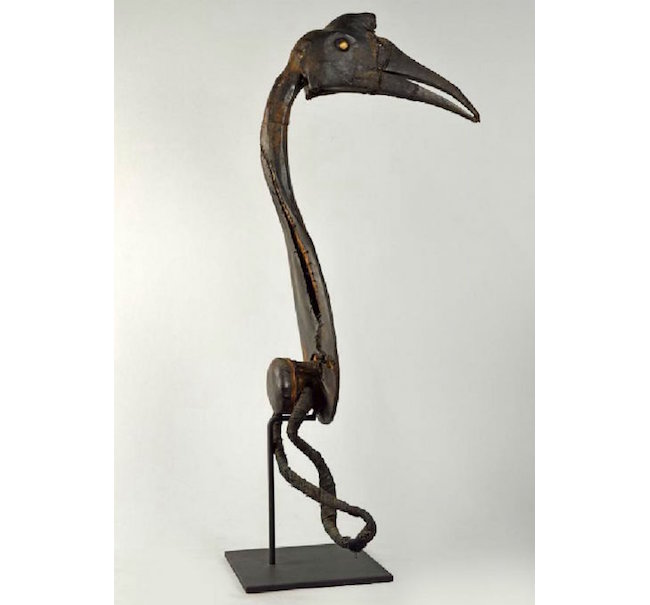 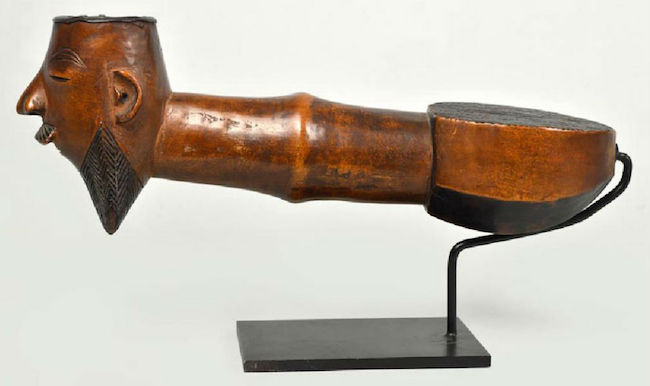 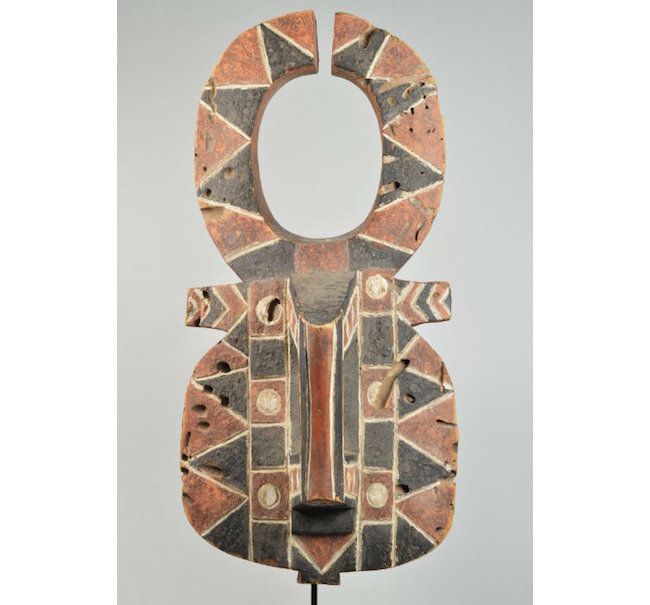 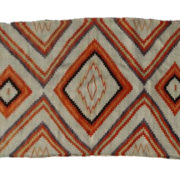 Let’s go on an adventure to explore this newly curated collection of Tribal Art. Carved out in this collection of tribal art are masks and figures integral to traditional African ceremonies. Imbued with stylized detail and tremendous depth of meaning, handcrafted African, Native American and Pre-Columbian pieces enchant collectors worldwide.

Among the cross-continental highlights are a large Songye cat mask from the Congo, which may have been used for hunting rituals, and a Baule mother and a child carved group from the Ivory Coast. The antique piece represents the fine carving skill frequently seen in Baule art. 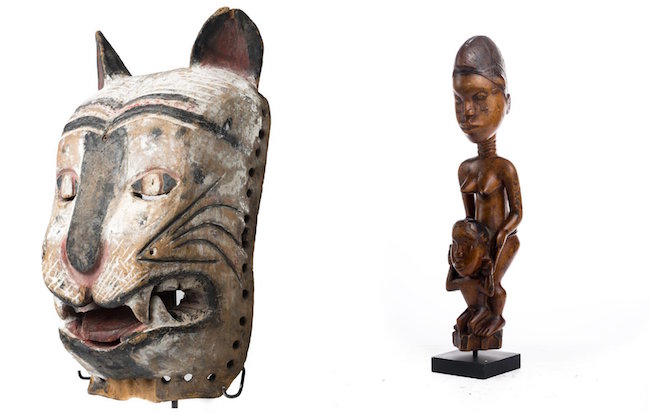 A traditional Nimba figure by the Baga people of Guinea is said to symbolize ideas of beauty, comportment, righteousness, dignity, and social duty. Nimba figures like this inspired the paintings of Pablo Picasso. 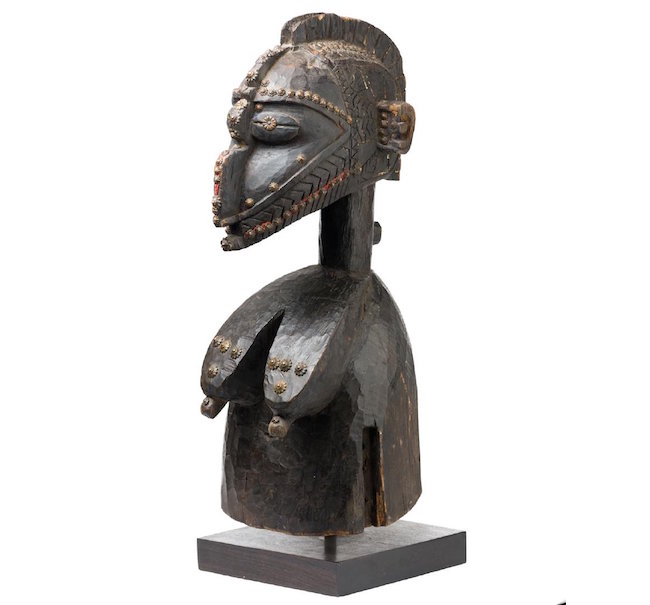 Moving to the Western Hemisphere, a highlight in this collection is a beautiful black-on-black pottery bowl by Maria Martinez from the peak of her career. Maria Martinez (1887-1980) was a Native American artist internationally known for her pottery work, and created pieces to reflect the Pueblo people’s legacy of fine artwork and crafts. 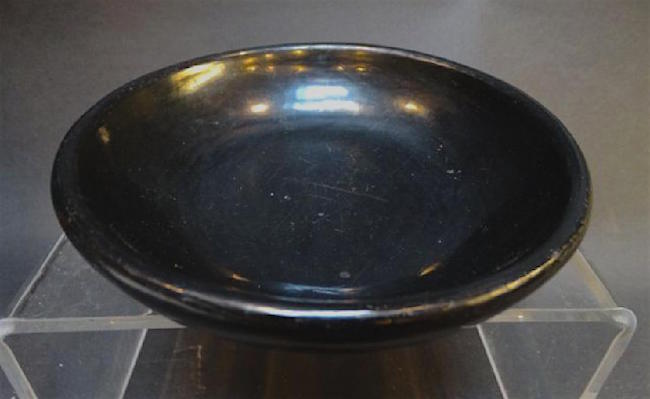 Navajo woven items are also highlighted in this 119-lot collection, starting with a transitional rug, circa 1890. 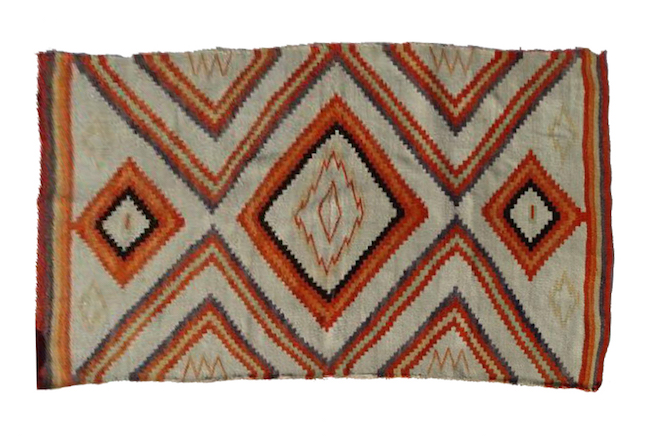 Another large Navajo rug in this eclectic collection dates to around 1910. 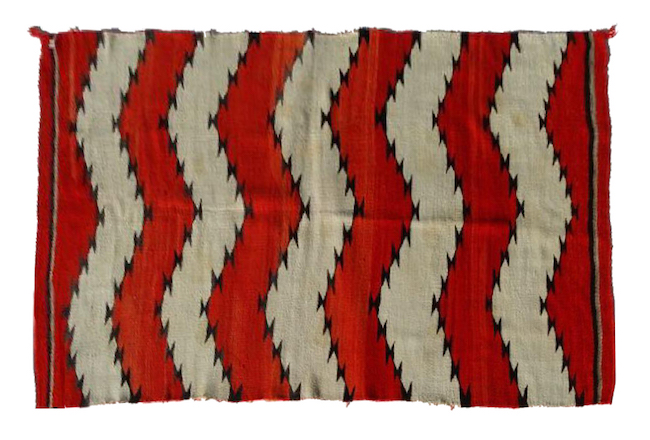 Given their geometric volumes, it is no wonder that African, Native American and Pre-Columbian artifacts are widely exhibited alongside modern sculptures. 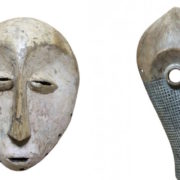 The upcoming October 2nd African art auction is composed of more than 40 tribal masks and complemented by related items. Carved out in this collection are masks and objects integral to traditional African ceremonies. Imbued with stylized detail and tremendous depth of meaning, handcrafted African pieces are widely exhibited alongside modern sculptures.

An evocative mask of the Pende people bears a resemblance to Edvard Munch’s iconic The Scream paintings. Pende masks were used during rituals involving initiation and education. 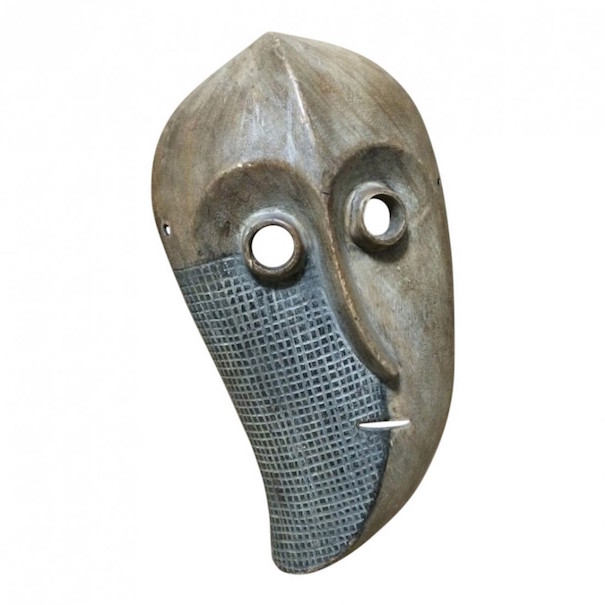 Another eerie mask is by the Songye people, also from the Democratic Republic of the Congo. They have long been considered superior artisans best known for their pottery and metalwork. 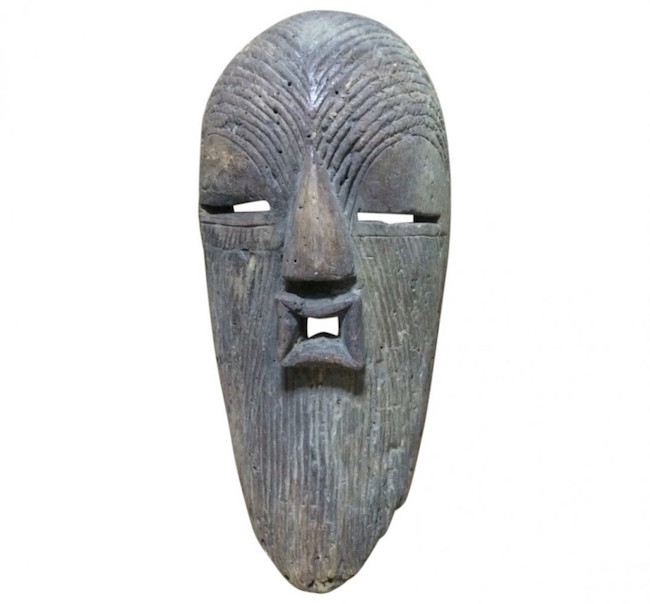 The Lega people of the Democratic Republic of the Congo use masks as vital initiation objects that enforce social order. One of their masks in the auction has a Close Encounters look to it. 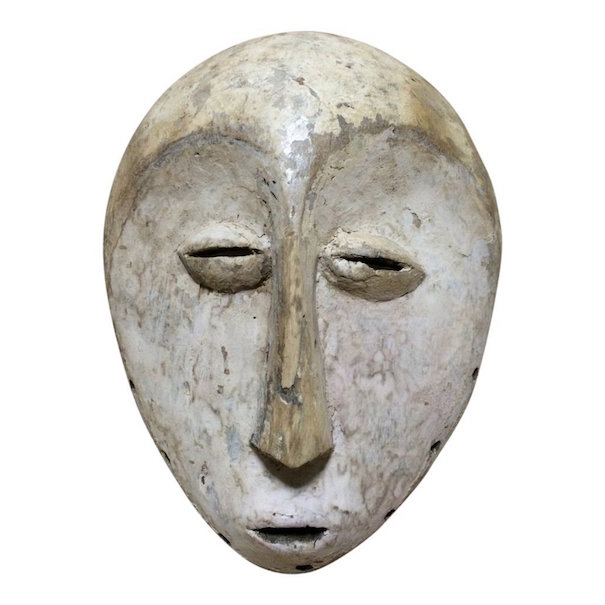 Yoruba priests in Nigeria enlist the aid of Osanyin, the spirit of herbal medicines. Osanyin healing staffs were used to ward off the spirits that would “drain the life force out of people” thus making them ill. This healing staff, the opening lot in the sale, dates to the 19th or 20th century. 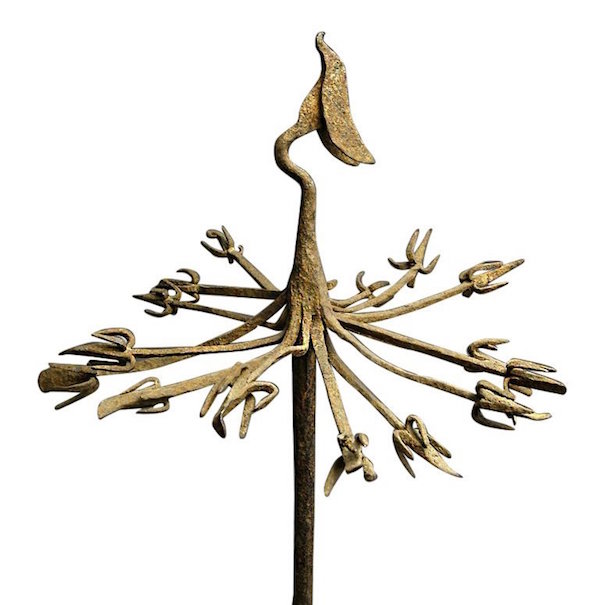 Yoruba healers wear masks to drive away evil spirits. The Yoruba people also use masks during funerary ceremonies to embody the spirit of the deceased. 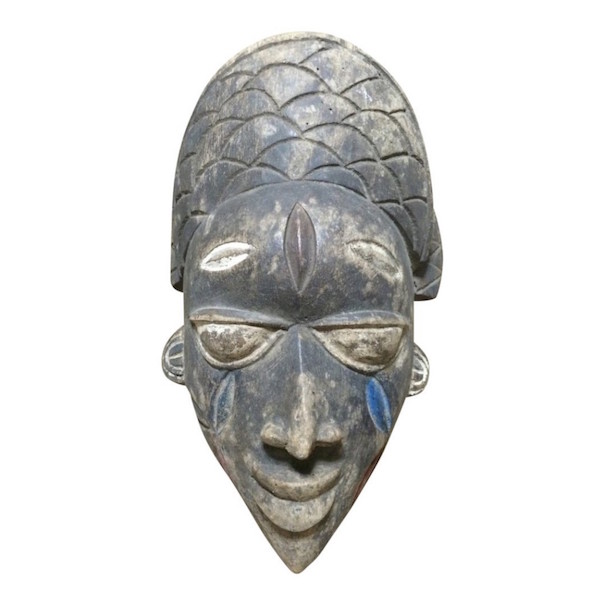 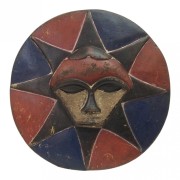 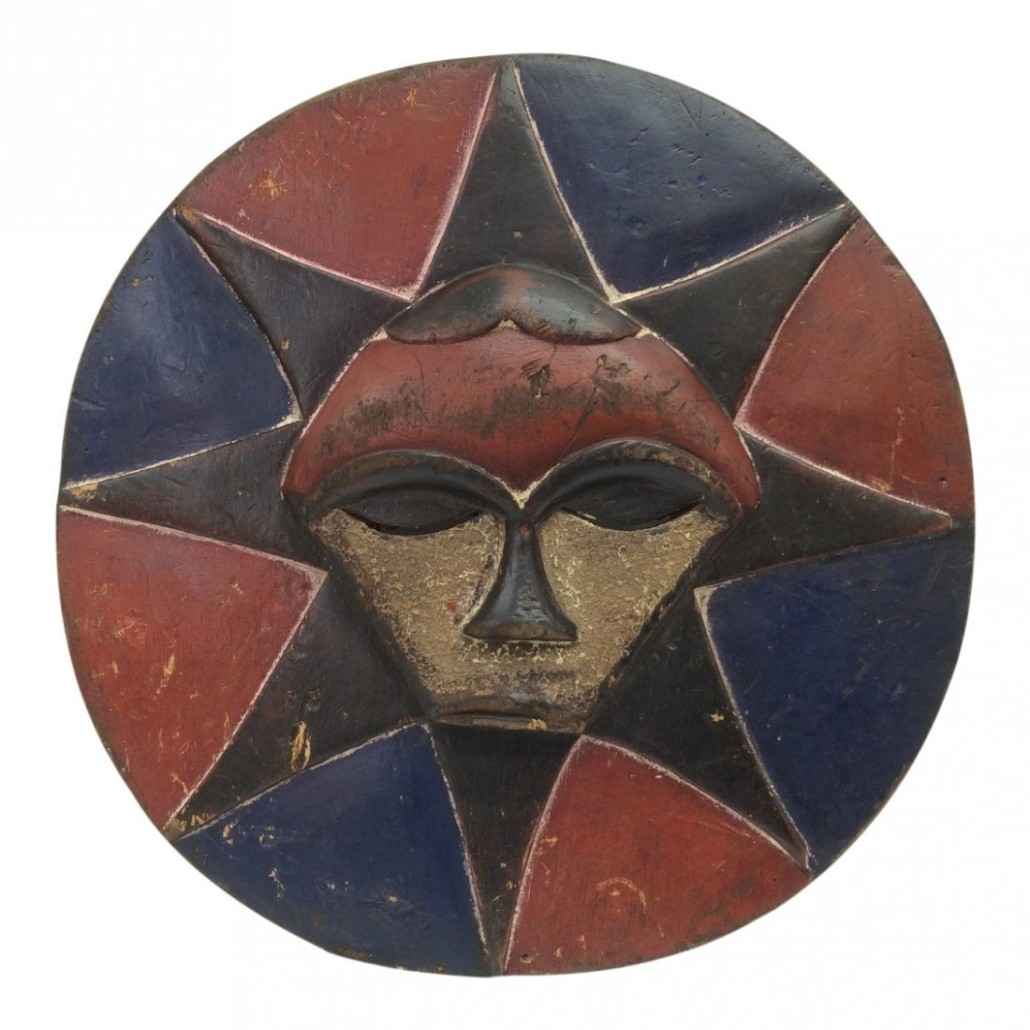