Jasper52 will host a rare book auction of nearly 150 lots on Wednesday, Dec. 11. The auction includes leather-bound books, sets, fine bindings and treasures in every price range. Featured is a signed copy of The Philosophy of Andy Warhol from A to B & Back Again by Andy Warhol. 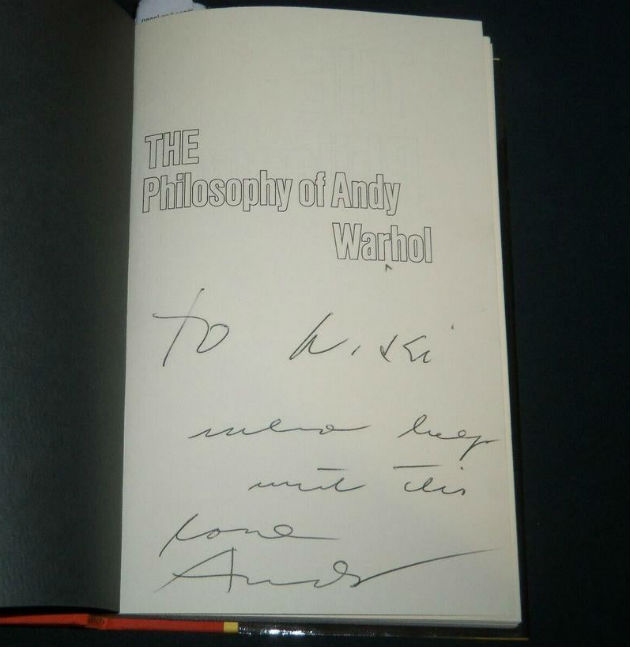 A Jasper52 antiquarian book auction on Tuesday, Sept. 24, includes many sets of literary classics in fine bindings. With treasures in every price range, this sale offers collectors the opportunity to add rare volumes to their collections. 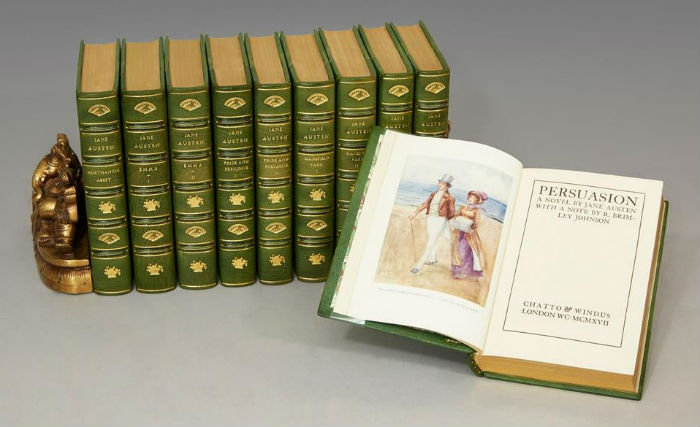 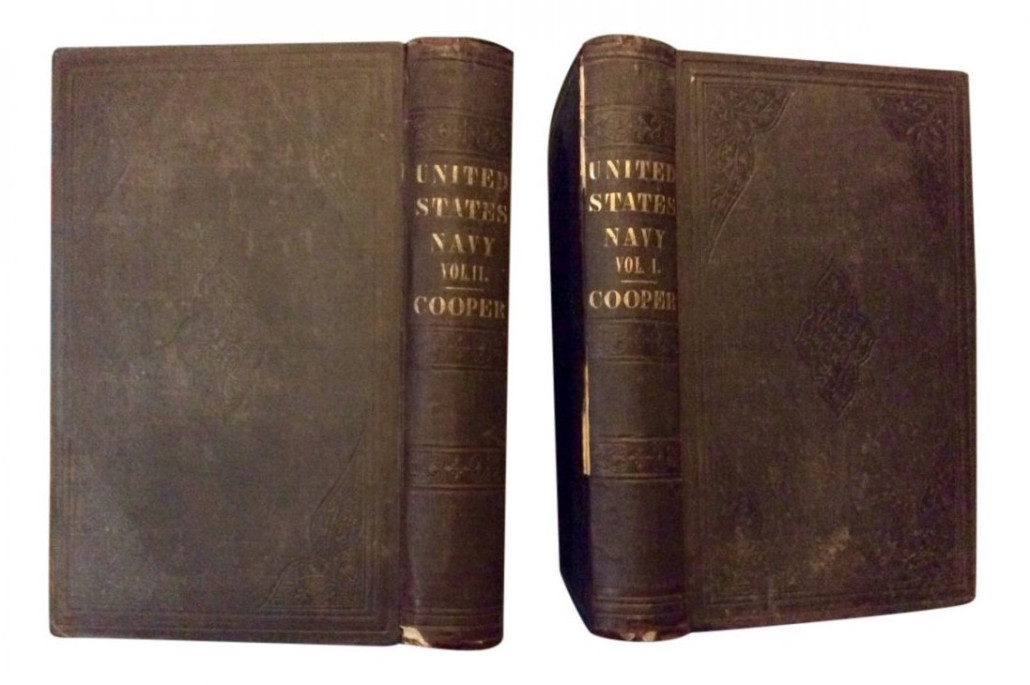