Photography as an art form became available to a wider audience through photoengraving, which is a photomechanical process for making halftone cuts by photographing an image on a metal plate and then etching. A photoengraving is a plate made by this process, and a print made from such a plate is also called a photoengraving. This week, our specialists have curated a collection of these prints, including the work of some of the foremost photographers of the 20th century.

In this process of photoengraving, the continuous tones of a photograph image were translated into dots through repographic technique that produces a halftone. By means of a basic optical illusion the human eye blends these dots of differing size and spacing back into their continuous tone.

This photoengraving collection boasts some of the most significant names in photography, as well as their distinguished models. Subject matter ranges from portraiture to street photography.

Two names forever linked are American photographer Robert Mapplethorpe (1946-1989) and singer-songwriter Patti Smith, who lived together in New York City from 1967 to 1972. Mapplethorpe’s photographs of her became the covers for the Patti Smith Group albums, and they remained friends until Mapplethorpe’s death in 1989. An iconic Mapplethorpe portrait of Smith is included in the auction. 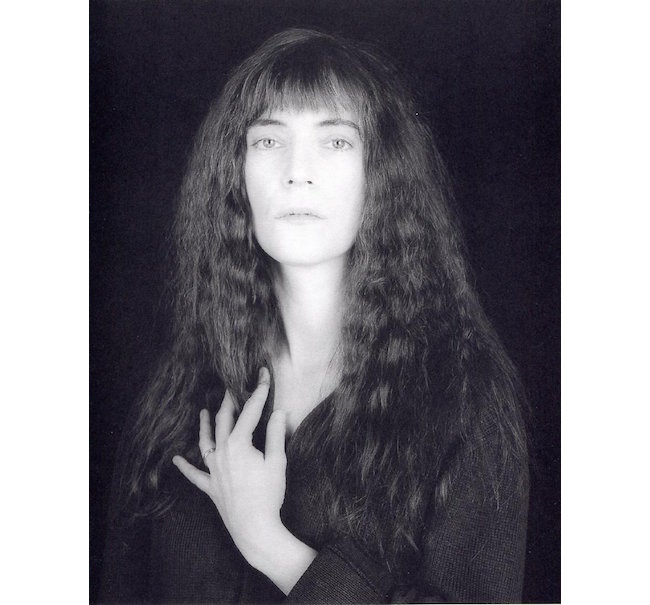 Bertram “Bert” Stern (1929-2013) was an American commercial photographer, whose best-known work is arguably “The Last Sitting,” a collection of photographs taken for Vogue of Marilyn Monroe weeks before her death in 1962. The auction includes an intimate portrait of the actress, a black and white photoengraving printed in 1964. 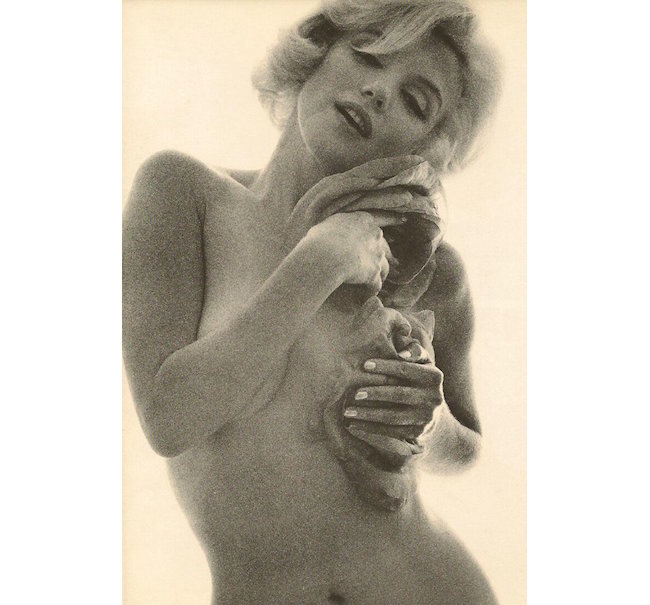 Irving Penn (1917-2009) was an American photographer known for his fashion photography, portraits and still lifes. Penn’s career included work at Vogue magazine. He is represented in the auction with an arresting image titled Chanel Sequined Suit. 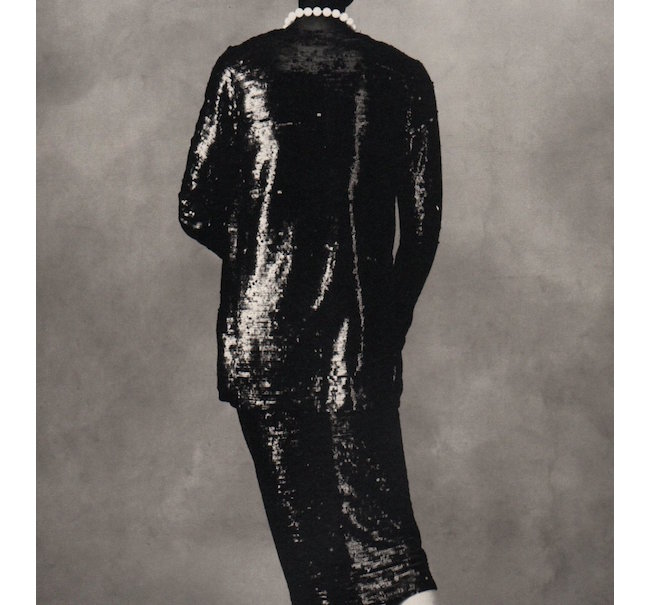 Not as widely known today, Geroge Hoyningen-Huene was a seminal fashion photographer of the 1920s and 1930s. He was born in Russia to Baltic German and American parents and spent his working life in France, England and the United States. Beyond fashion, he was a master portraitist as well from Hollywood stars to other celebrities. His portrait of French fashion designer Madame Lucien Lelong (1889-1958) is one of the stars of this collection. 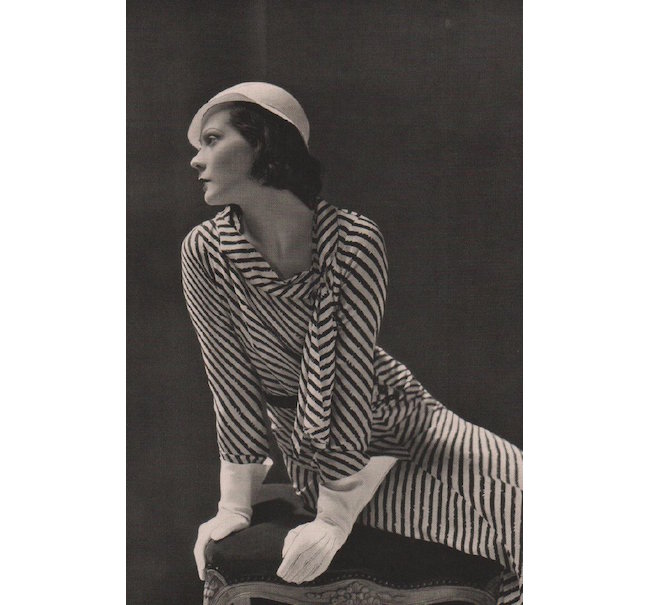 Karl Blossfeldt (1865-1932) was a German photographer, sculptor and artist. He is best known for his close-up photographs of plants and living things, published in 1929 as, Urformen der Kunst (Primal forms of Art). ‘Japanese Golden Ball Tree‘ is a classic example of his work. 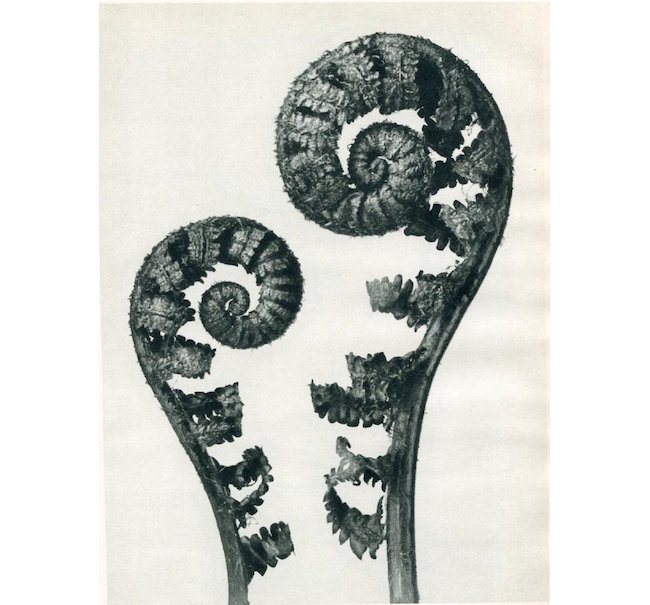 Also from Germany is a silhouetted image of people on an amusement park ride. Hans Nordhoff’s image titled Sky was printed in 1936. 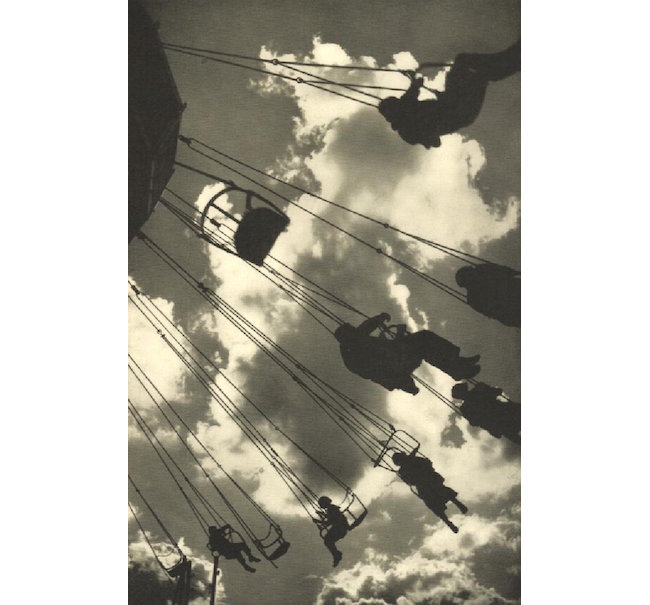