In this technological age, the lasting value of vintage toys is not to be underestimated. A century’s worth of toys has been curated into a prized collection that allows bidders to indulge their nostalgia for trains, planes and automobiles. Here are 6 standouts from the auction’s collection: 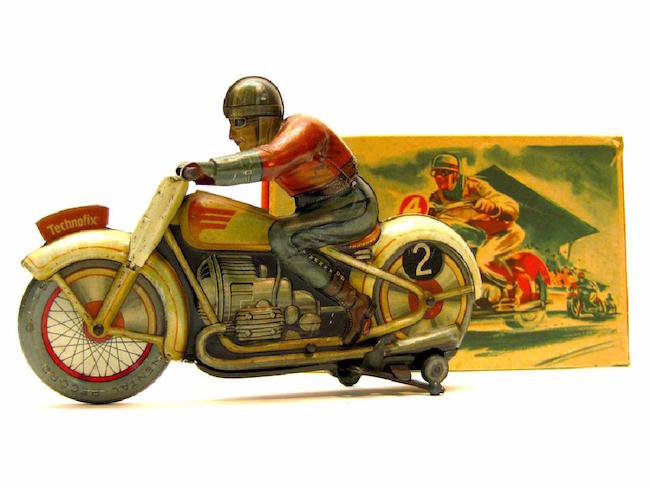 The popularity of mid-20th century toys is reflected in a trio of dramatically different models offered in this auction. Leading the parade is this postwar tin wind-up Technofix motorcycle. The bike is marked “Made in U.S. Zone Germany,” while the hard-to-find illustrated box is marked “Made in Western Germany.” In all-original, as-found working condition, this toy is estimated at $750-$1,000. 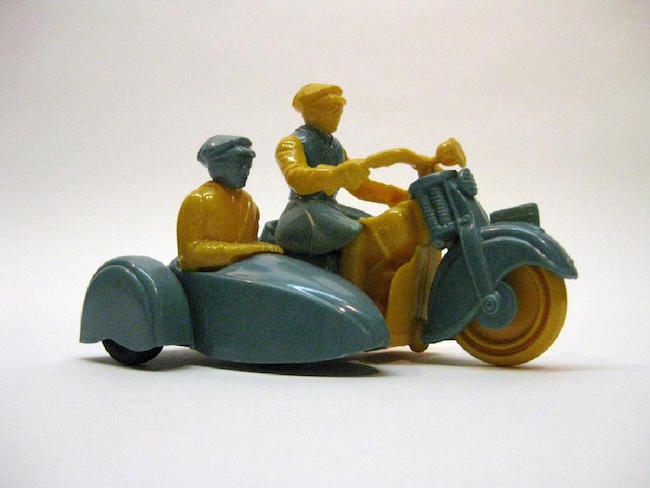 The Nosco Indian police motorcycle with a sidecar has friction drive that produces a siren-like sound. This early plastic toy has a rare color and an adjustable front wheel, which allows the toy to run straight or in a circle. 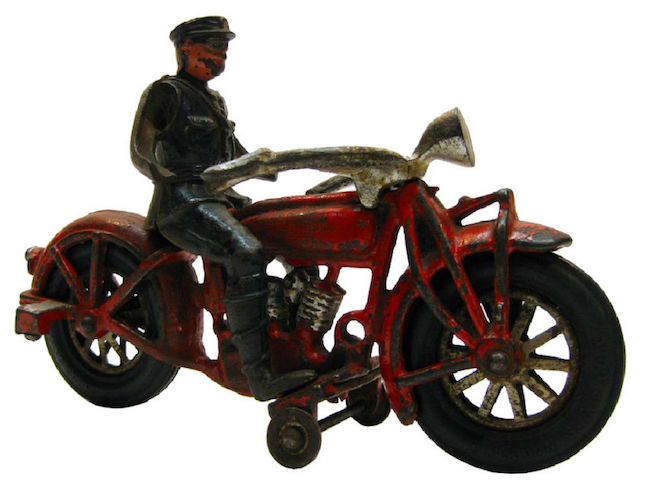 The traditional choice in motorcycle toys is the cast-iron Indian with rider from the 1930s. The all-original bike is nearly 9 inches long and rides on black rubber tires. 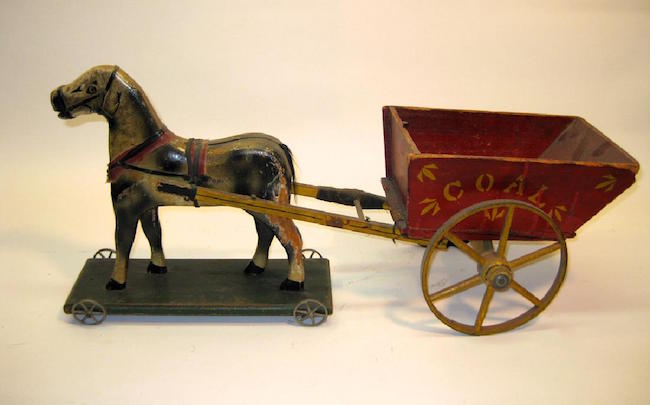 From the 1920s comes a horse-drawn coal wagon toy, which is stamped with the maker’s name, “S.A. Smith, Brattleboro, VT” on both the base of the horse and the wooden cart. The 24-inch long toy is all original with an old repair to the cart. 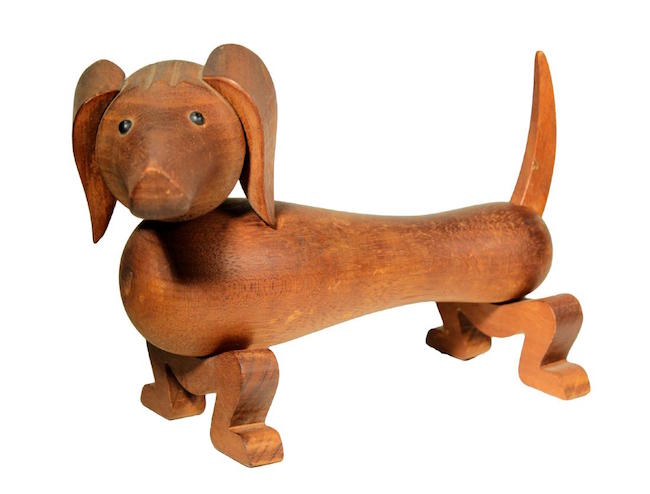 Kai Bojesen, an iconic figure in Danish design, earned worldwide acclaim for his collection of wooden toys, notably his monkey and toy soldiers. In 1934 he designed a dachsund made of mahogany. The head, tail and legs of this rare 12 1/2 inch long dog all swivel. In excellent vintage condition, this highly collectible toy is expected to find a new home for $800-$1,200. 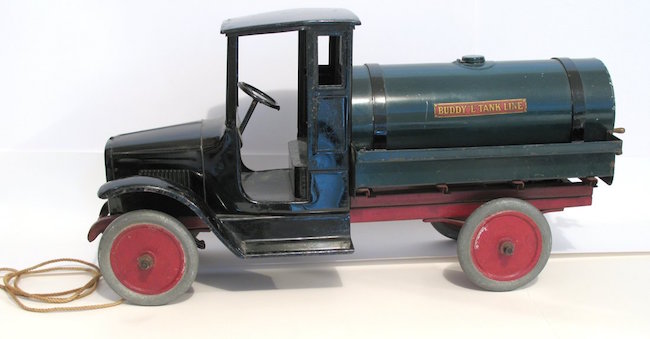 Perhaps saving the best for last, here we have a 1926 Budy L tanker truck in fine original condition. The early Buddy L trucks are considered the Cadillacs of “floor toys,” large in scale and built of heavy gauge steel. Manufactured in Moline, Ill., this 26-inch long model is estimated at $2,000-$2,800. 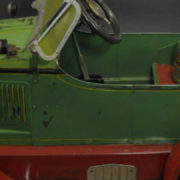 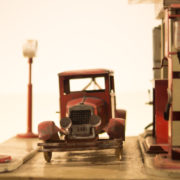 Fraktur: Americana with a German Accent
Scroll to top