It would not be too surprising if when perusing through this curated catalog of Viking and Medieval jewelry you think you’re raiding a treasure chest from the 9th century. The collection is truly an adventure for the ages, so let’s dig in to our favorite picks.

Rings and pendants once worn by Viking warriors are abound in the auction. Leading the charge is a Viking warrior’s ring having heart bezel decorated with an incised floral design. For Vikings the heart stood for bravery, fortitude, loyalty, integrity – all attributes of a warrior. The warrior’s heart ring defines the very essence of his place in society and the spiritual world. The large ring in the auction carries an estimate of $250-$275. 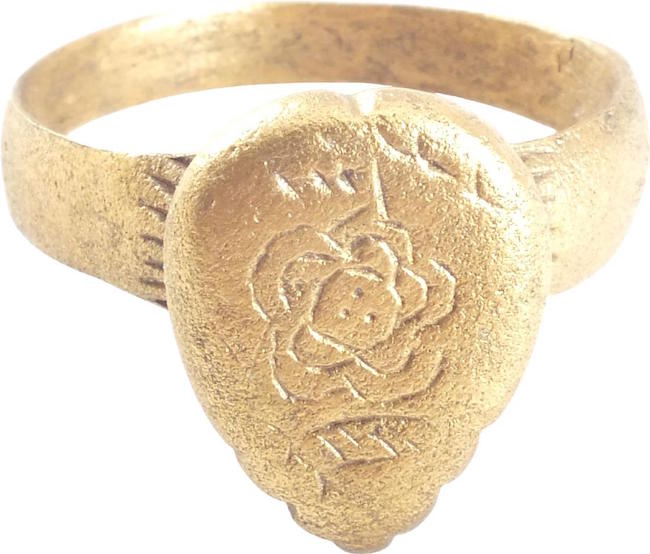 Also popular in Viking culture was the coil ring with nearly three full coils with tapering terminals. This large example dates to A.D. 850-1050.

Another classic form in the sale is an ancient Viking lunar pendant, circa A.D. 850-950. Exhibiting fine patina, the crescent-shape pendant is topped with spheres representing celestial bodies. As expert navigators, the constellations signified mystery and power to Vikings. The moon was personified as Mani, brother to Sol, the Sun, and is abundantly represented in Norse literature. Lunar pendants were won as pectorals as well as suspended from belts, other clothing and horse harnesses. 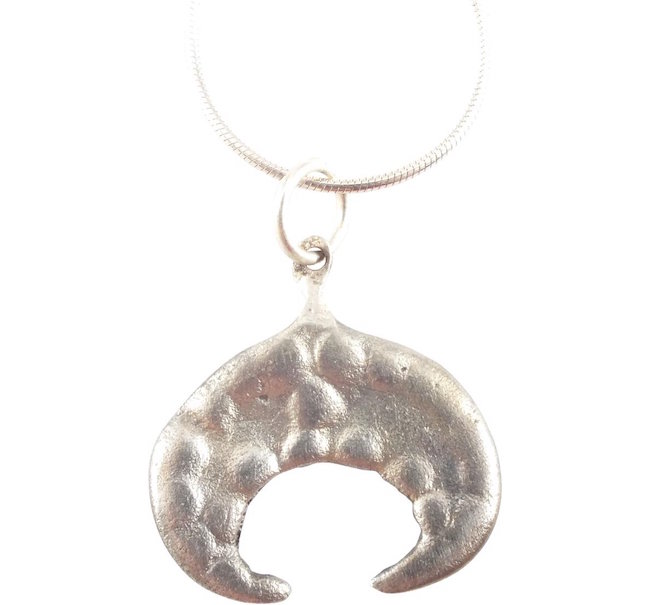 Dolphins were both feared and revered by Romans, and are highly visible in Roman mythology. A gilt bronze dolphin pendant dating to the second century is expected to sell for more than $600. 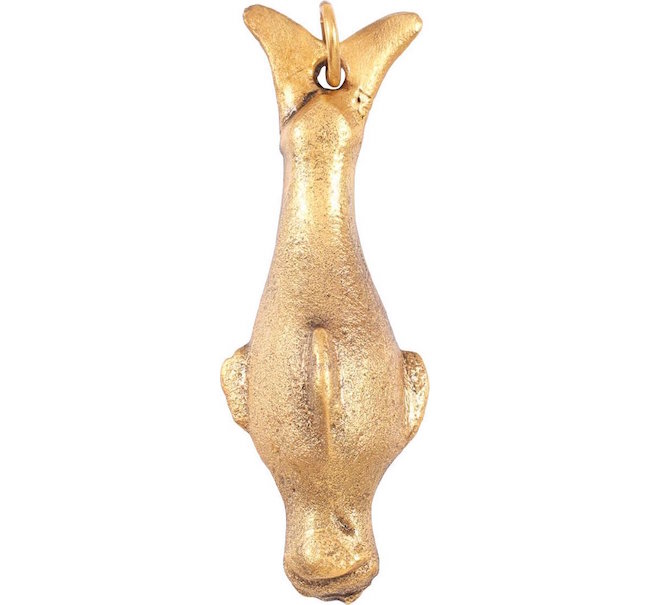 A silver bronze Jerusalem Cross pendant worn by a Crusader nearly 1,000 years ago is another star lot in the auction. The nearly 1-inch round pendant depicts five crosses in one, representing the five wounds of Christ. The form is said to have originated with Godfrey of Bouillon, a Frankish knight of the First Crusade. 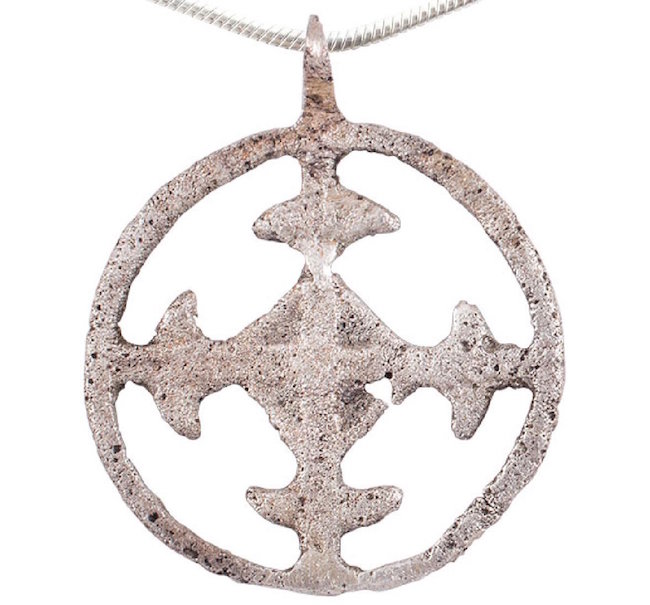 Another fine medieval French pendant is a stunner. Flanked by foliage, the pendant is formed with a connecting central band detailed with a fine circle motif. 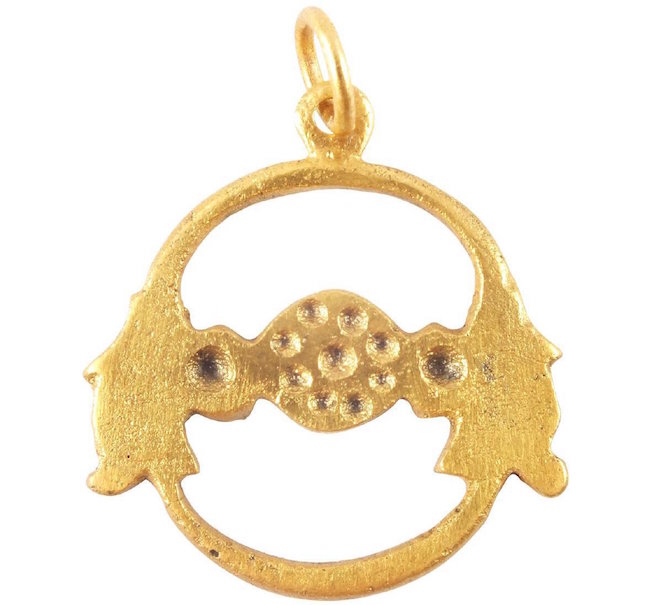 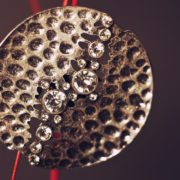 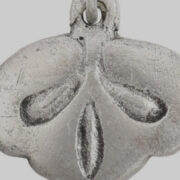 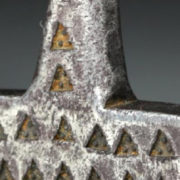 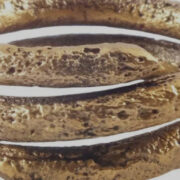 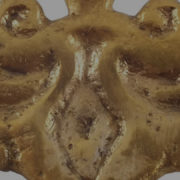 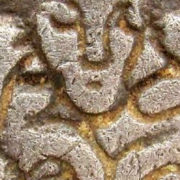 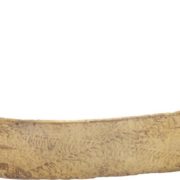 Finding Hidden History in Viking Jewelry
5 Masters of the Whodunit