This weekend we’re conducting a trio of auctions featuring books and ephemera. Major attractions of the curated collections include signed first edition books and rare advertising posters. Let’s take a look at 5 standout items from these sales.

Larry McMurtry’s Pulitzer Prize winning novel Lonesome Dove is among the stars of the Literature and Editions Books Auction. The first state, first edition book is signed by the author on the front flyleaf. 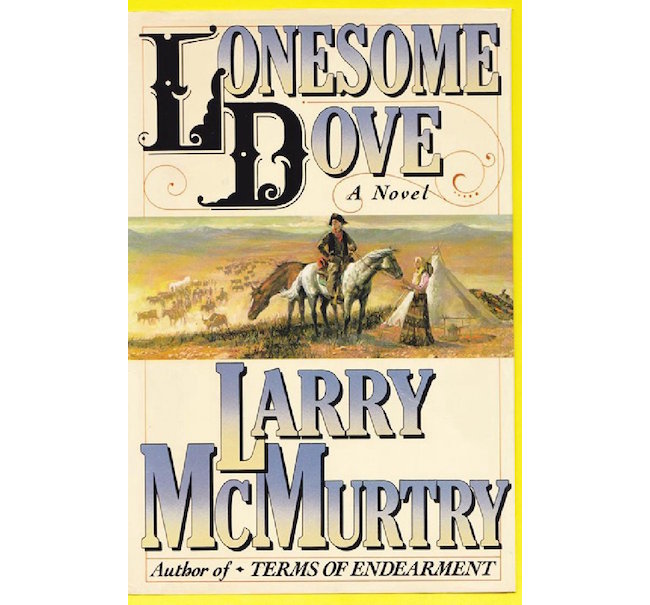 Though not a first, a 40th Anniversary Edition of To Kill a Mockingbird signed by author Harper Lee is certain to attract much attention. 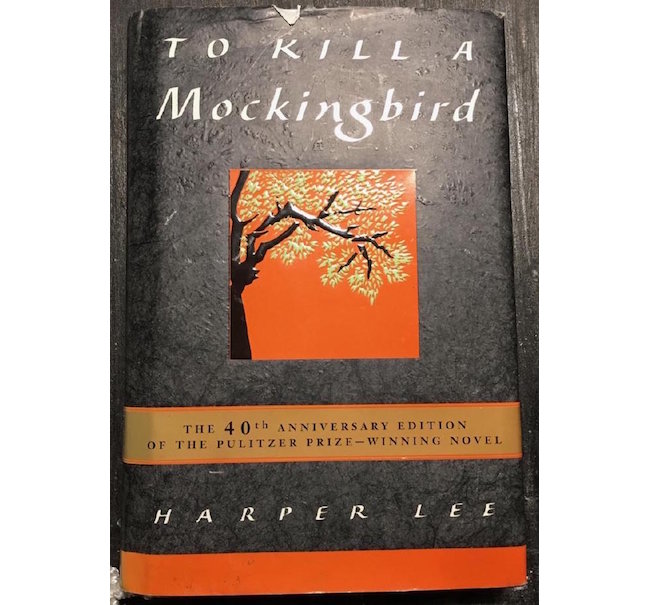 Memorable images by Annie Liebovitz, who began her illustrious career, as a staff photographer of Rolling Stone magazine, fill her book titled Photographs 1970-1990. Liebovitz signed the title page of this first edition, first printing coffee table book, which is included in the Art, History and Reference Books auction.

Also included in this auction is another desirable book, Louise Saunders’ Knave of Hearts, which is illustrated by Maxfield Parrish. This is the Charles Scribner’s Sons 1925 first edition in spiral binding. All plates are present, bright and in remarkable condition. 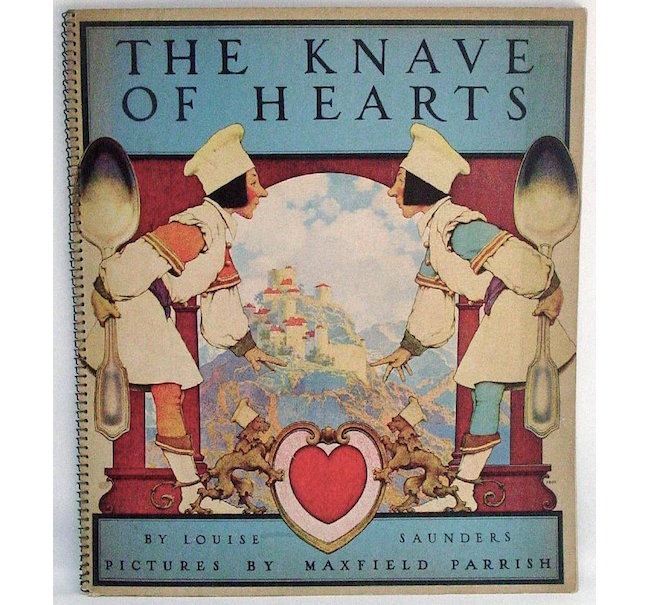 More than a dozen advertising and event posters are included in the 19th-20th Century Historic Ephemera Pop Culture auction. A classic bus/streetcar-size poster advertising Wrigley’s Juicy Fruit chewing gum is a stone lithograph. The 1940s poster by Otis Shepard, a highly regarded American illustrator and artist for the Wrigley family and the companies, depicts a healthful young couple at the beach.

Formula One racing fans will be keeping their eyes on a poster for the 1970 Monaco Grans Prix. Michael Turner’s color stone lithograph juxtaposes the beauty of sailing with the exhiliration of road course racing. 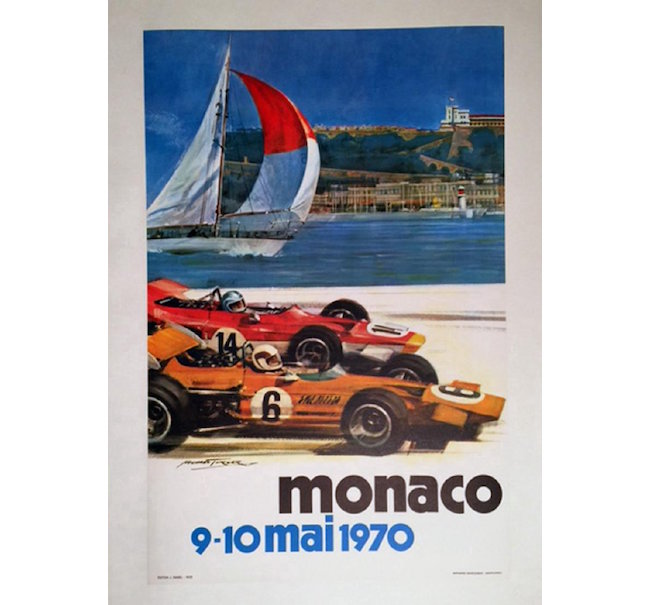 Best Rare Bookshops in the US 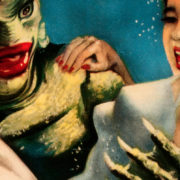 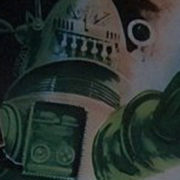 Birthstones: What Does Yours Mean?
Scroll to top