On Tuesday, August 9, starting at noon Eastern time, Jasper52 will offer a sale titled Exquisite Fine Art Paintings and Prints, containing 149 lots in all. Absentee and Internet live bidding will be available through LiveAuctioneers.

Works with connections to France and Paris are clear standouts in this sale. Choices include a summery Giverny landscape; a huge circa-1960s depiction of Paris on the Seine; a French Impressionist river scene; a circa-2000 image of a smartly dressed, seated, behatted Parisian woman with a leopard; a French Modernist painting by Jean Marc of two nude, blue-skinned men fighting; a mid-century vibrantly green French oil painting of a lake dotted with swans; a 1960s Ecole de Paris Cubist abstract; a set of nine French abstract paintings, dating to 1993; fashion illustrations by Genevieve Thomas; and a Robert Ladou 20th-century anatomical drawing of the skeleton of a horse. 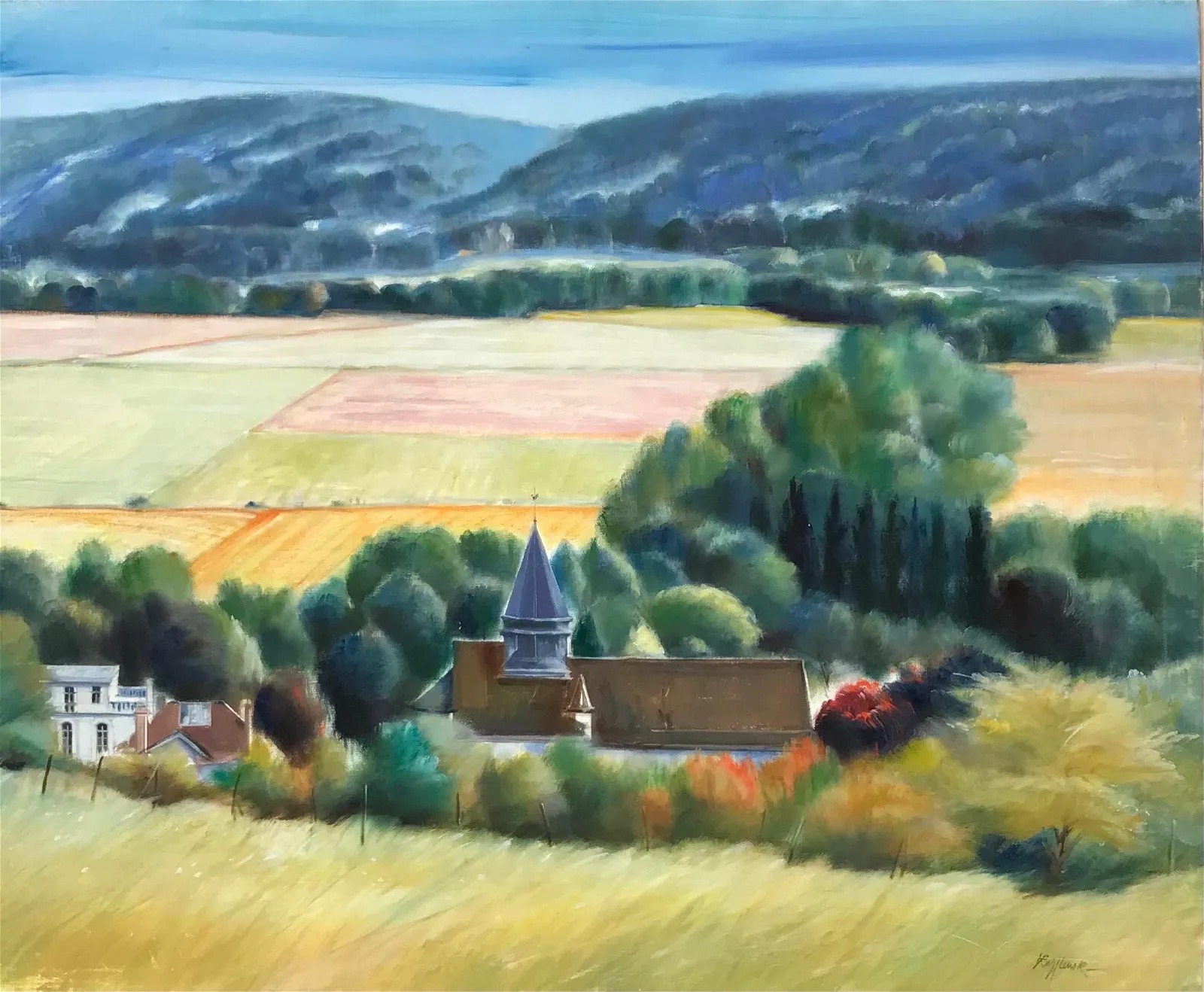 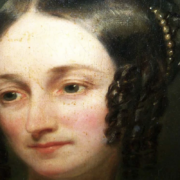 How to determine the condition of paintings on canvas, board or linen like an expert 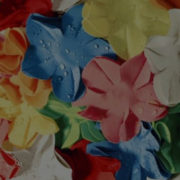 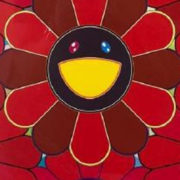 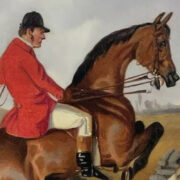