On Wednesday, January 5, starting at 8 pm Eastern time, Jasper52 will conduct an auction titled Maps from a Seller’s Private Collection. All the maps in the 138-lot selection are authentic, original vintage documents, mostly featuring North America, its regions, or individual states, and mostly dating from the mid- to late 19th century.

Among the lots on offer are an 1882 hand-colored map of the New Mexico Territory; a circa-1840s United States Tables map by Ephraim Gilman; an 1864 map of the Great Western states by Johnson and Ward; a hand-colored 1872 map depicting California and Nevada; an 1864 folding pocket map by Colton, designed for use in the field during the Civil War; a Rand McNally railroad map of Manhattan and its boroughs; and an uncommon map from Colton’s General Atlas of the mid-19th century that gives size comparisons of assorted U.S. lakes and islands. 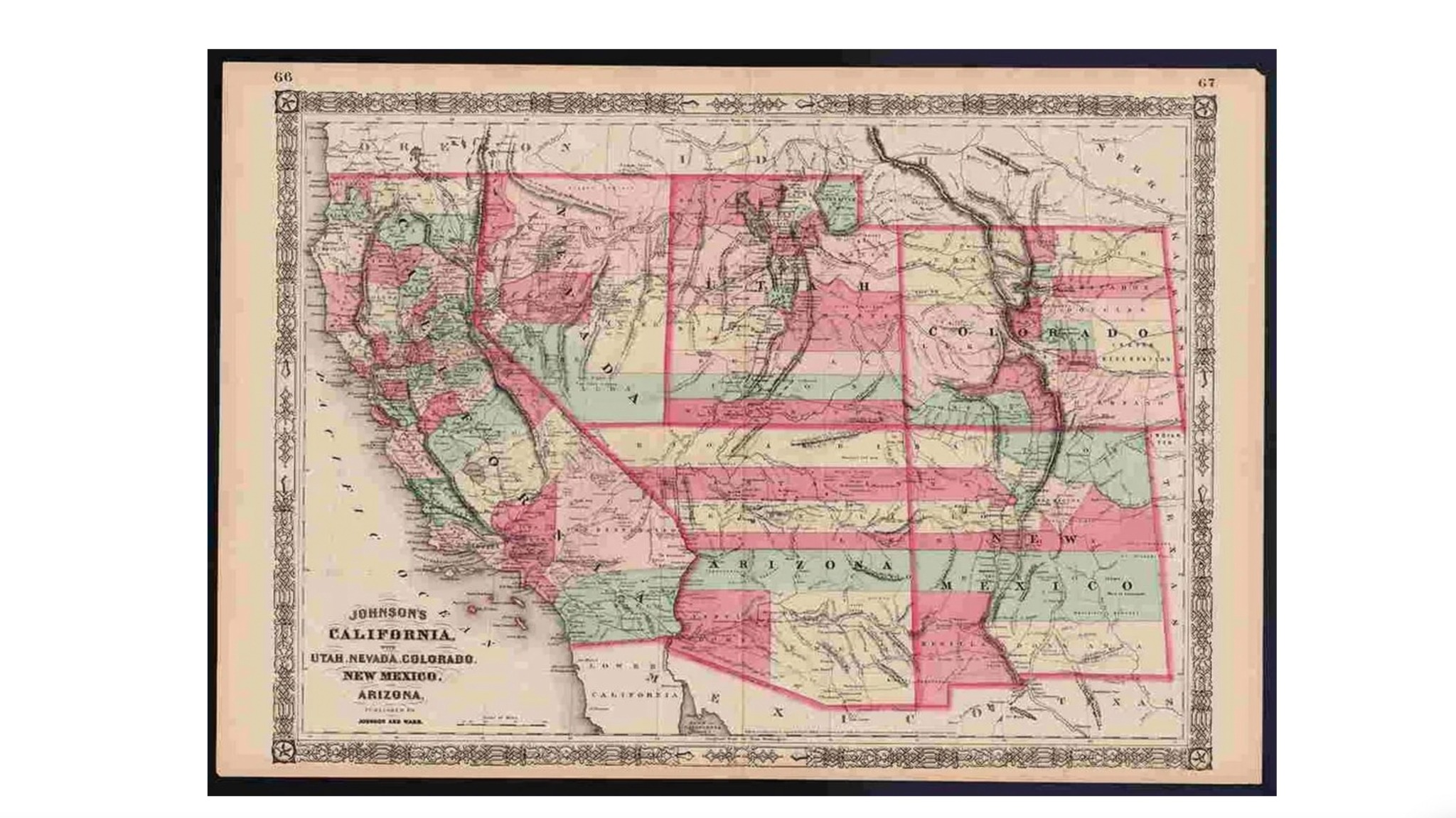 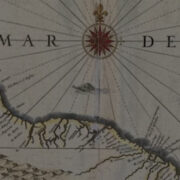 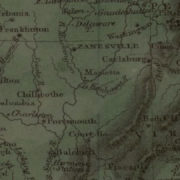 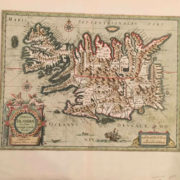 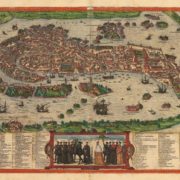 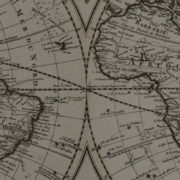 Mapmakers to the world featured in Jasper52 auction June 26
Toys that shuffle, tap or dance a jig