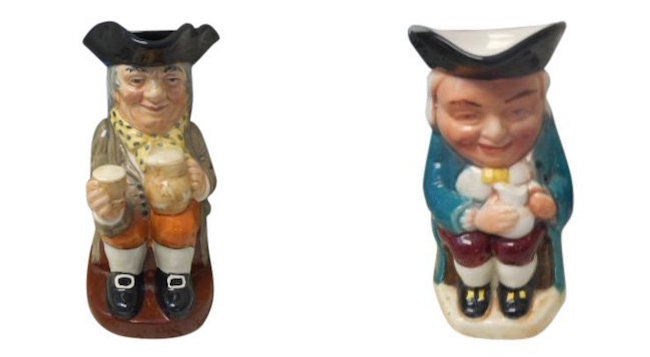 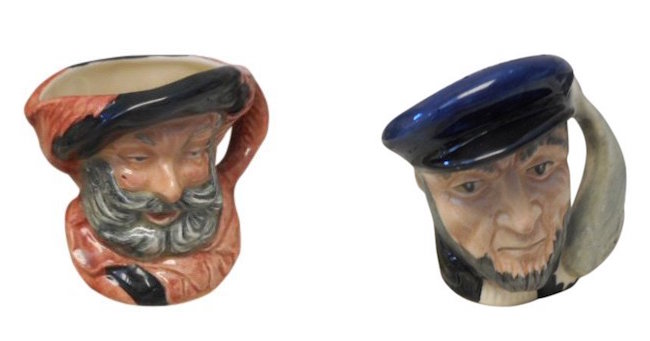 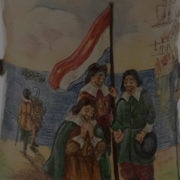 Best Rare Bookshops in the US
Scroll to top