There are many “firsts” in the history of the Seiko Watch Corp. As impressive as that may sound, what is even more remarkable is that those firsts contribute to the current innovation of a company now in its 137th year of operation. 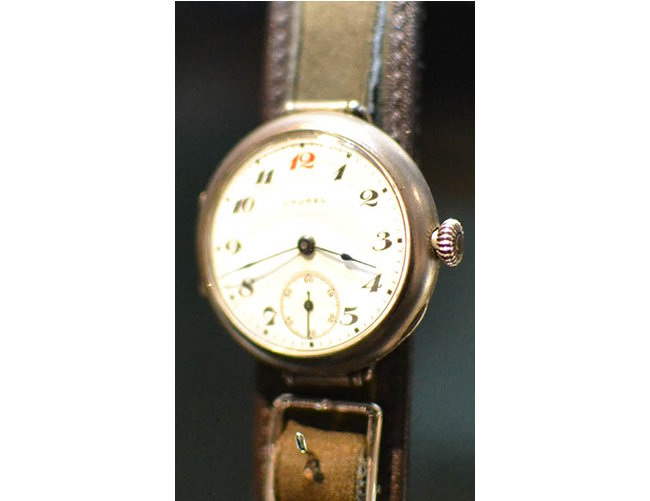 An example of an early Laurel model wristwatch from Seiko, the first of its kind in Japan. One reason for its popularity was its design, suitable for wear by men and women. The Seiko Museum image

One can’t help but wonder what founder Kintaro Hattori might think about the company and creations manufactured by the business he started as a simple clock repair shop in 1881 in Tokyo. Given that a Hattori (Shinji Hattori – a great grandson) remains at the helm of the global company, it’s a good possibility Kintaro would be pleased with how his little watch business has evolved. As of April 2017, Shinji Hattori became chairman of Seiko Watch Corp., while also retaining his role as CEO. Shuji Takahashi moved into the role of president of Seiko, while also serving as president, chief operating officer and chief marketing officer.

Seiko Fact: The company built its first pocket watch in 1895, and in 1913 Seiko brought forth the first Japanese wristwatch, named The Laurel.

Seiko is a business that produces timepieces found on the wrists of explorers journeying to staggering heights atop moutain peaks, to the depths of the world’s oceans, and to both poles. Modern-day adventurers such as Mitsuro Ohba, who is known for his solo treks on foot crossing the Arctic Circle and Antarctica, have worn Seiko watches. Explorers of land and sea aren’t the only ones who have opted to go with a Seiko. 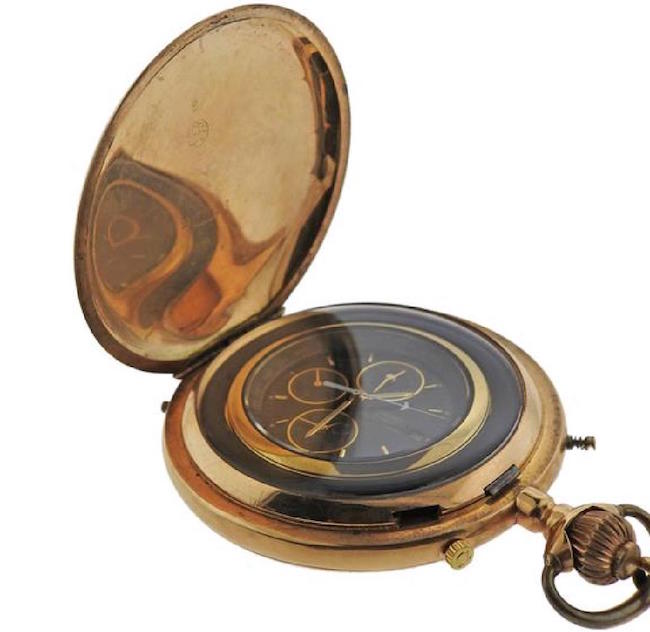 Seiko watches have made their way into outer space as well. One of the most talked about space adventures involving a Seiko watch was Richard Garriott’s 2008 trip to the International Space Station. It wasn’t just any seiko watch that accompanied Garriott, it was the Seiko Spring Drive Spacewatch, made especially for the mission. It also wasn’t the first time a Garriott wore a Seiko watch in space. Richard Garriott says his decision to venture into space was also about following in his father’s footsteps. In 1973, Owen Garriott traveled aboard Skylab as a NASA astronaut, and again in 1983. During these flights, he too wore Seiko watches. 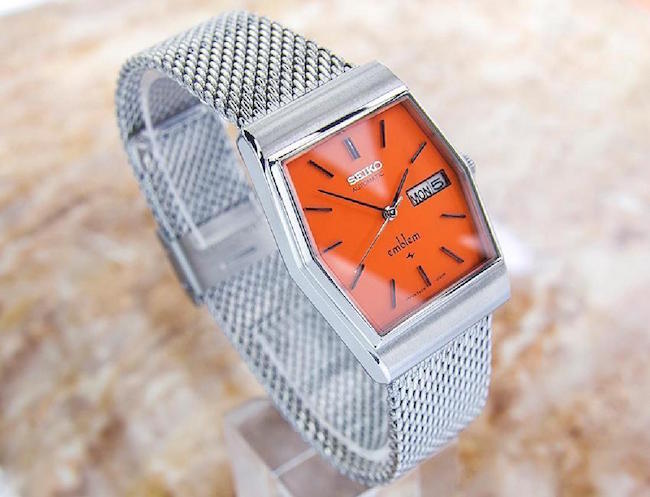 Stainless steel automatic men’s Seiko wristwatch, circa 1970s, mineral glass on the face, with generic steel bracelet, sold for $605 during an auction in March of 2017. Jasper52 image

Adventurers are not the only history-makers to turn to Seiko watches for timekeeping. The late U.S. Army Gen. Norman Schwarzkopf was also a Seiko wearer. In his New York Times death announcement, the military leader is pictured wearing a Seiko watch on one wrist and a Rolex on the other.

The general explained his practice of wearing two watches in a December 1998 letter to Antiquorum auction house, which accompanied the Seiko Quartz Divers 150 Watch he donated for a charity auction. His note read: “To Whom It May Concern: This letter certifies that the Seiko Quartz Divers 150 Watch, Serial #469576, was owned and worn by me while I was the Commander in Chief of Allied Forces during the Persian Gulf War. I always wore two watches during the war. The one on my left arm was set on Saudi Arabian time and the Seiko on my right arm was set on Eastern Standard Time. That way I could quickly glance at my watches and instantly know the time in both Saudi Arabia and Washington, D.C. Sincerely, H. Norman Schwarzkopf, General, U.S. Army, Retired.” The watch sold for $11,000 at auction in 1999.

Seiko’s ‘First’ First: In 1969 Seiko unveiled the Seiko Astron (Seiko Quartz-Astron 353SQ), which was the world’s first quartz watch. This was a game-changing innovation. It offered an alternative to the mechanical movement used to keep time for nearly a thousand years.

In addition to having a commanding presence in explorations and military movements, the Seiko watch brand has long been associated with sporting events including several past Olympics and World Cup soccer competitions. Seiko watches also make their appearance on the red carpet from time to time, having been on the wrist of actresses including Kristen Stewart and technological icons such as the late Steve Jobs. 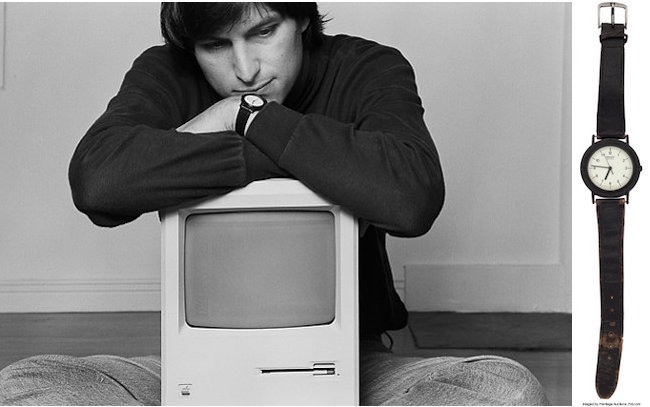 That was a Seiko timepiece on Jobs’ wrist as he held the original Macintosh computer in his lap, in the photo that graced the cover of the October 17, 2011 issue of Time magazine following his death. The photo was take in 1984, and Jobs wore that same watch for decades to come as he and his team at Apple helped define technology in the 21st century.

Global Firsts from Seiko: Having generated great success with its quart watch, Seiko unveiled the first LCD quartz watch with a digital display in 1973, followed by the first multifunctional digital watch in 1975. The 1980s saw more innovation in Seiko’s TV watch, the first analog quartz watch with chronograph, and the first watch to feature computer functions.

For a company whose name is said to mean “success, exquisite, force and truth” in Japanese, it seems Seiko Watch Corp. lives up to its name. However, remaining a relevant and innovative company has meant paving paths into the unseen while staying committed to providing durable and accessible watches and remaining a step ahead in quality and invention. 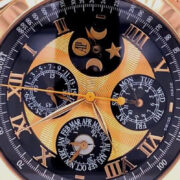 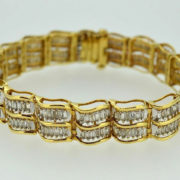 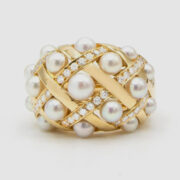 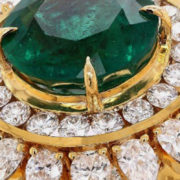 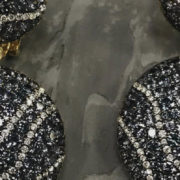 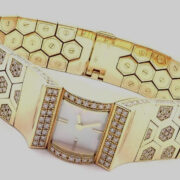 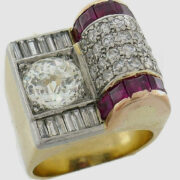 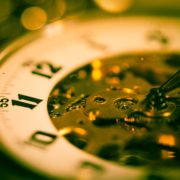