Before there were organized monetary systems, there was barter and trade. Some sources report evidence of compensation exchange in cultures dating back as far as 10,000 years ago. People with the ability to fish would connect with those who cultivated and harvested crops to exchange commodities. While this form of trade was useful for many societies, it wasn’t without challenges. One of those challenges was finding a consistent party with whom to barter and trade the materials a person was capable of bringing to the table. Another challenge was the amount of time it could take to complete an exchange of goods – especially if one side of the exchange was dependent on crops that required many months to reach the point of harvest. Also, there was the question of how to value the commodities on both sides so there could be a fair exchange. 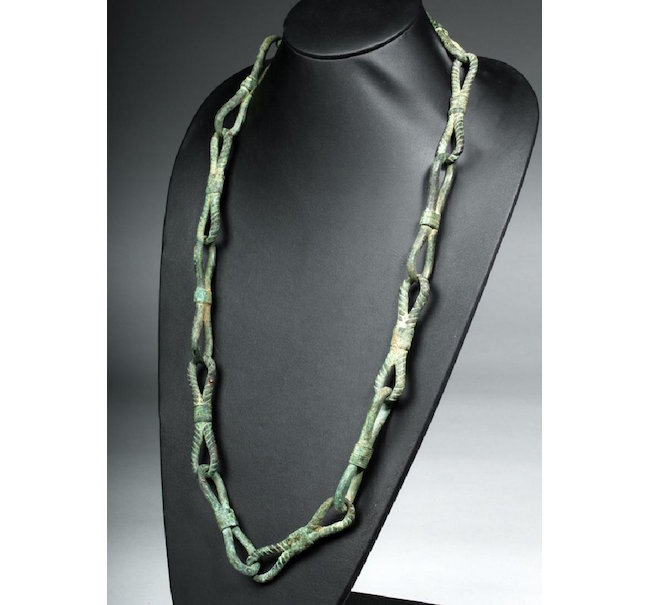 People living near the sea – the Pacific and Indian Oceans, primarily – took a different approach, implementing cowrie shells from sea snails as an accepted form of currency. It’s believed that the brightly patterned cowrie shell is one of the longest-tenured forms of currency anywhere. The first indication of its use dates to 1,200 BC. Even after the introduction of gold coins as a form of currency, some civilizations opted to continue using cowrie shells. 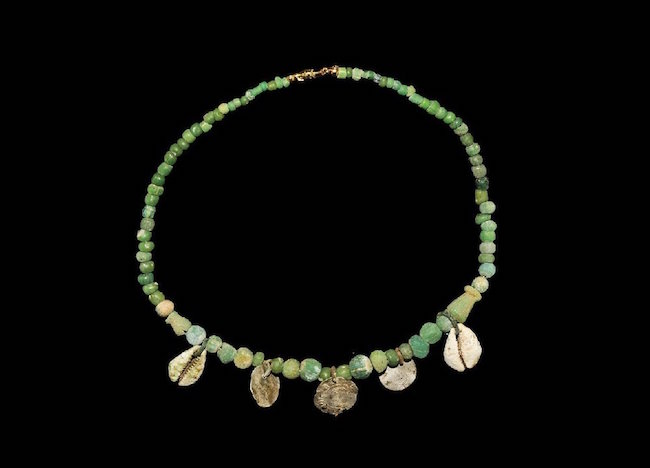 The leap from cowrie shells to metal monies first took place in China. Archeological discoveries have uncovered various specimens of primitive coins. This evolution within early Chinese culture is said to have been inspired by people initially exchanging tools and weapons. This led to the inventive idea of creating small replicas of these items for a safer and easier method of exchange. Ultimately, the small replicas, some with sharp edges, were cast aside in favor of circular discs, often made of copper and bronze. Sometimes a hole was bored into the coins, to allow them to be placed together on a chain. This was the earliest identifiable example of what is considered early coinage. However, it was in Lydia (modern-day Turkey) that the gold-and-silver allow electrum, along with a process of stamping, turned out the first batch of precious metal coins. 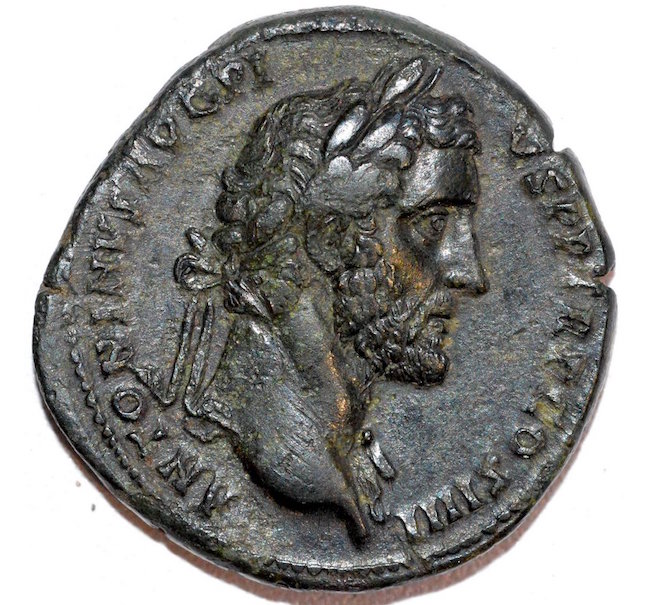 Although it was at King Alyattes of Lydia’s direction that such coins were produced in the late 7th century, it was Greece that capitalized on the innovation. As Wayne G. Sayles states in the book Ancient Coin Collecting, “… the rise of Greek culture and the development of coinage as a form of artistic and political expression go hand in hand. The study of numismatics, from the 7th to the 3rd centuries BC, is really an exploration of Greek civilization.” 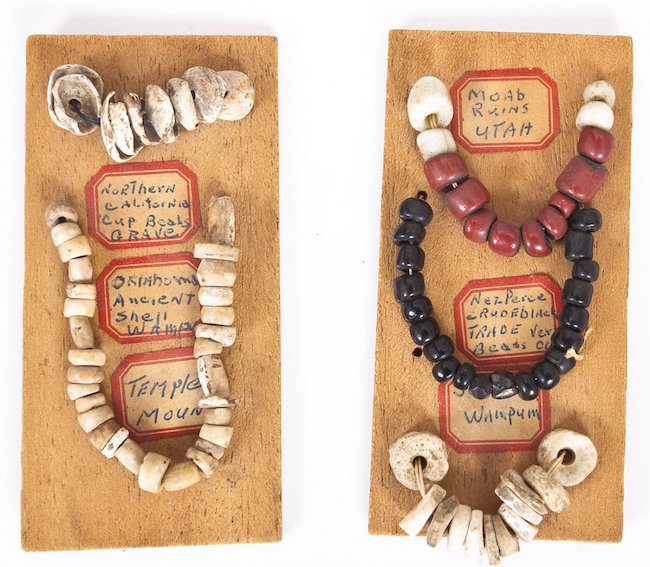 Two plaques containing examples of shell wampum and trade beads; part of a 5-piece lot of Native American beadwork objects that was sold by Cordier Auctions for $100 in February 2016. Cordier Auctions & Appraisals image

While the Greeks, followed by the Romans, were focusing their attention on producing coins made of silver, bronze, and gold, 7th-century China was changing things by developing paper money. Early on, these notes would be exchanged for coins. A trusted source would issue the person transferring the coins a note indication the amount of coins that were deposited, and at a later date, the holder of the note could redeem their currency. While paper banknotes were used within the Chinese culture for more than 500 years, the excess production of notes prompted a decline in value and a rise in inflation. This led to the beginning of the end of paper-money use in China, in 1455. It would be another three centuries before paper currency would return to the Chinese market. As is often the case, everything old becomes new again if you wait long enough. Such was the case with shell currency. Wampum – strings of beads made from clamshells and used as both a form of adornment and a form of currency – was used by Native American peoples. There is evidence of wampum’s use in the mid-16th century, and perhaps earlier.

Another unique example of currency could be found in late 17th-century French colonies in Canada. French soldiers were presented with playing cards bearing various denominations and the signature of a governor to be used as currency in lieu of coins. 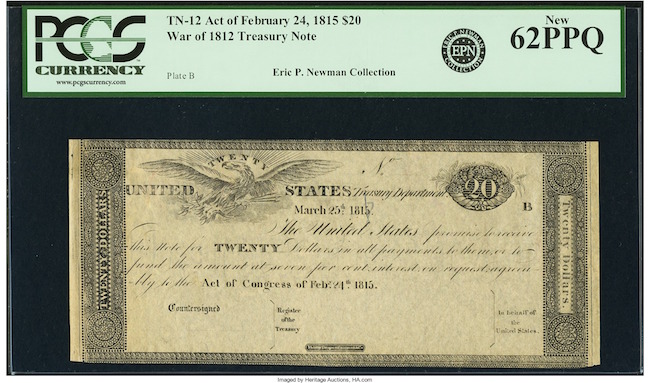 Money continues its evolution today, with governments around the world minting and printing coins and currency daily. In addition, the 21st century has also seen increasing use of electronic transactions and digital currency. And at the same time, the cycle seems to have come full circle, as there are examples of a new generation utilizing the ancient principles of barter and trade. 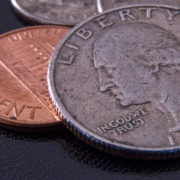 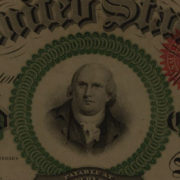 Ancient Jewelry Pieces for the History Buffs
Scroll to top