School’s out for the summer, and it’s time to stock up on vacation reading for the kids. This weekend, we’re presenting an auction of collectible children’s classics. Here are 6 highlights that are sure to tug those nostalgic heart strings and bring your children joy.

Food for thought is a first edition of the Peanuts Lunch Bag Cook Book, which has been signed by Peanuts creator Charles Schulz. Published in 1970, the book is in near fine condition in a dust jacket graded very good. It is estimated at $160-$200. 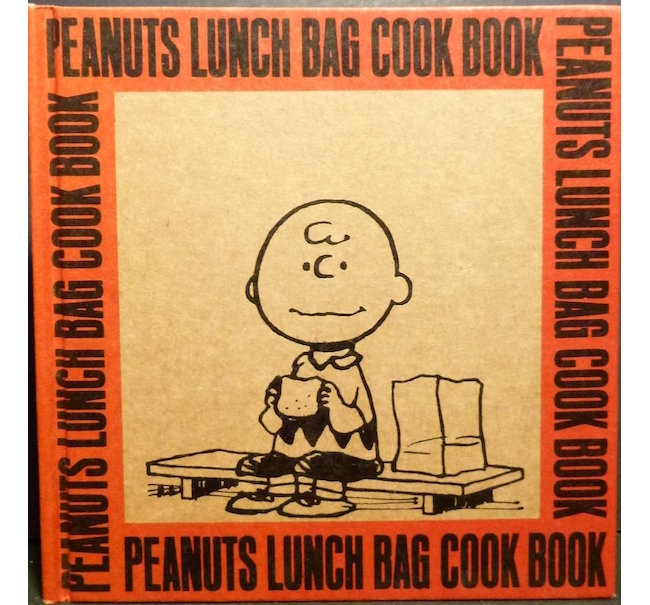 Children can have fun learning the alphabet the old-fashioned way by absorbing the words and illustrations of The Teddy Bear ABC, which was published by H.M. Caldwell. 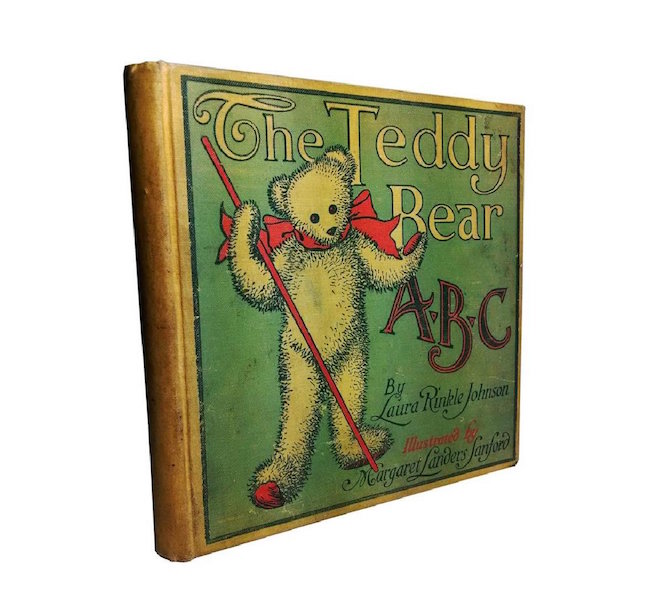 The Book of Fairy Tales illustrated by Henry M. Brock carries a $375-$450 estimate. Brock was a British illustrator and landscape painter of the late 19th and early 20th century. Most of Brock’s illustrations were for classic Victorian and Edwardian fiction. 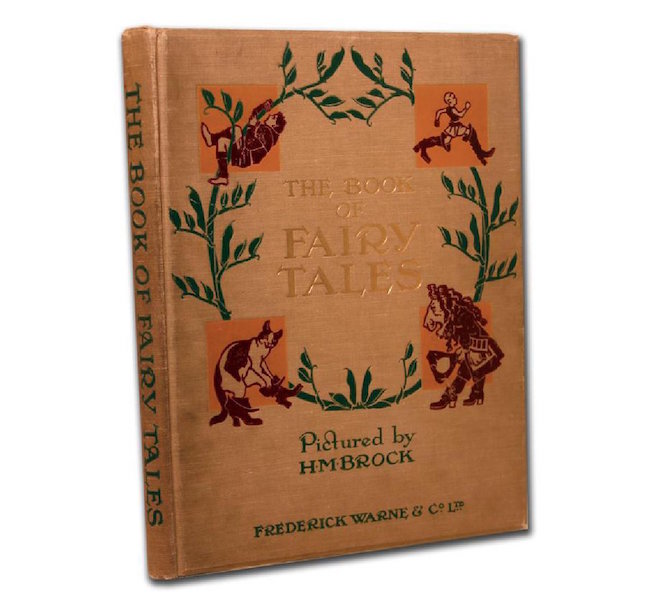 Pike County Ballads is an 1871 book by John Hay. The collection of post-Civil War poems is one of the first works to introduce vernacular styles of writing. Originally published in 1871, a second edition was published in 1890 and this third edition in 1912 by the Houghton Mifflin Co., which contains 35 illustrations by American artist N.C. Wyeth. 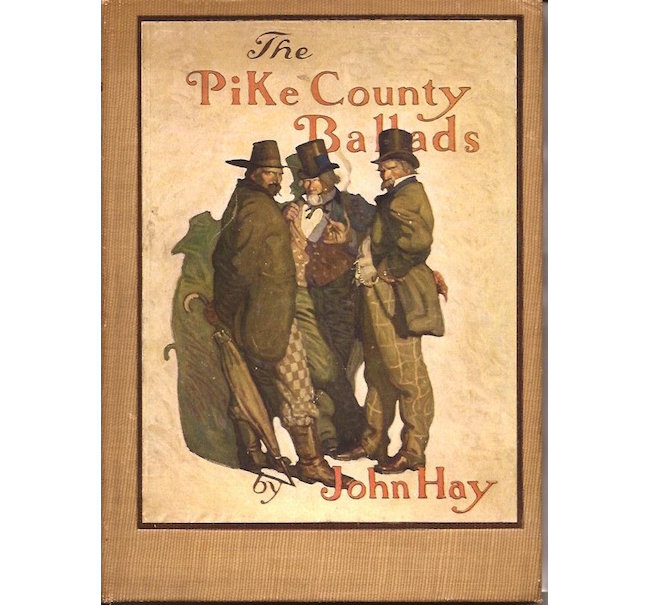 Another classic book of verse is The Bells and Other Poems by Edgar Allan Poe with illustrations by Edmund Dulac. Laid into the book is a portrait of Dulac at work in his studio. 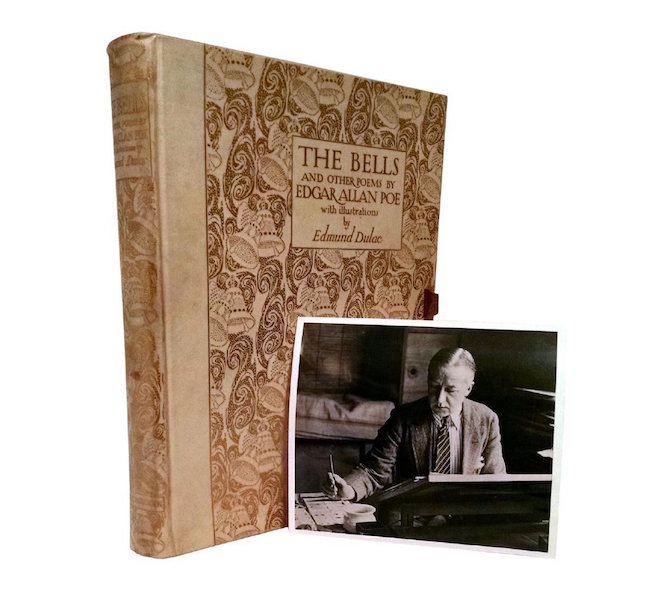 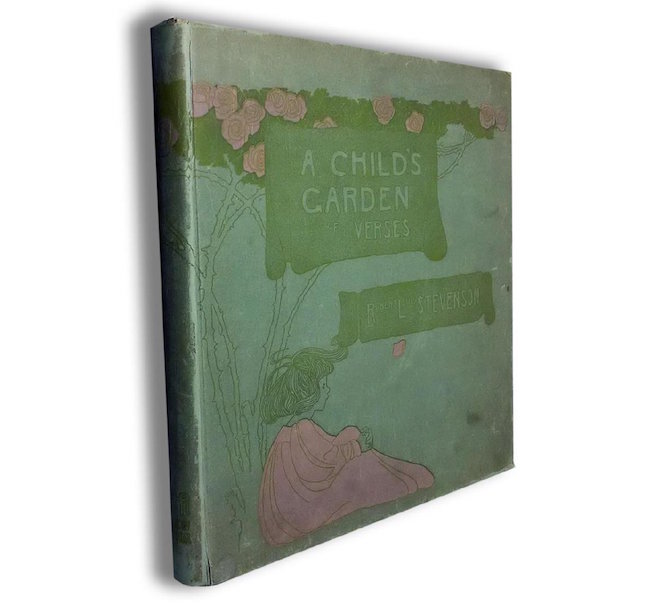 There’s a treasure in this collection for you. Take a look at the full catalog and find a new addition for you bookshelf. 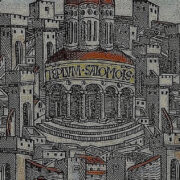 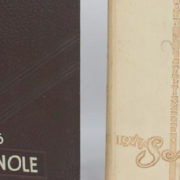 Yearbooks: Not So Embarrassing When They’re Collectible
Natural History Books: Exploring Nature From Your Armchair