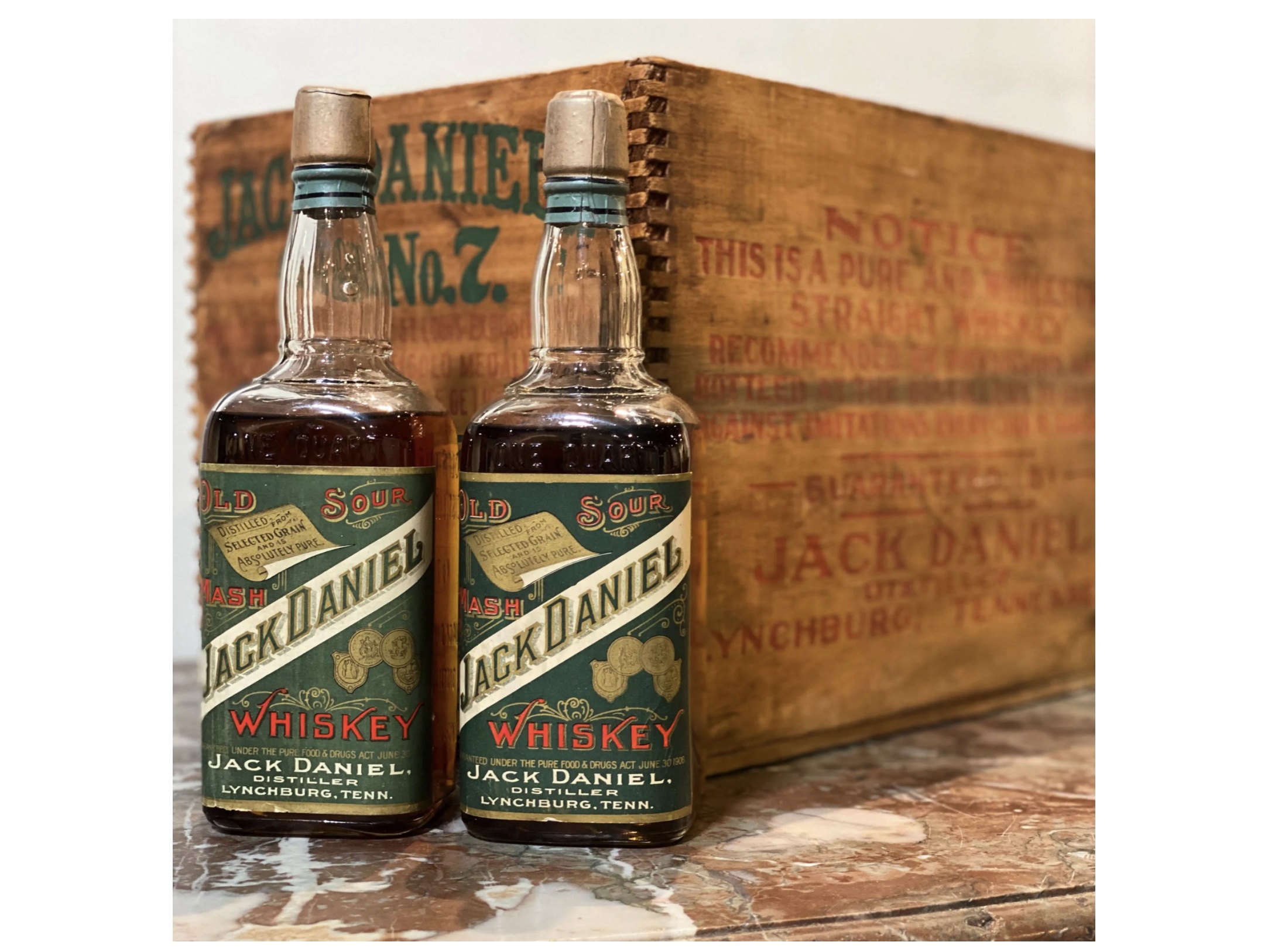 Two bottles of whiskey from the Jack Daniels distillery in Lynchburg, Kentucky, dating to circa 1912, sold for $23,000 plus the buyer’s premium in September 2020. Image courtesy of Leland Little Auctions and LiveAuctioneers

For centuries, bourbon, rye, corn, wheat and other grains have provided the basis of aqua vitae (Latin for “water of life”). Once distilled, the liquid becomes ethanol with a high alcoholic content – or, as its connoisseurs know it, whiskey.

European monks in Scotland and Ireland perfected the distillation process around the 15th century, with the aim of creating medicine. Their yield was bitter and hardly diluted – almost pure. The precise addition of water, along with stringent governmental regulations, transformed whiskey into the smoother, more enjoyable spirit countless tipplers enjoy and bid on at auction.

Both spellings are valid and provide clues about the origins of a beverage. Whiskey with an “e” appears on bottles produced in the United States and Ireland; whisky without the “e” prevails at distilleries everywhere else in the world. Regardless of how it is spelled, the term is an anglicization of the Gaelic word uisce, meaning “water,” a reference to one of the drink’s key ingredients. (We’ll use “whiskey” in this article.) 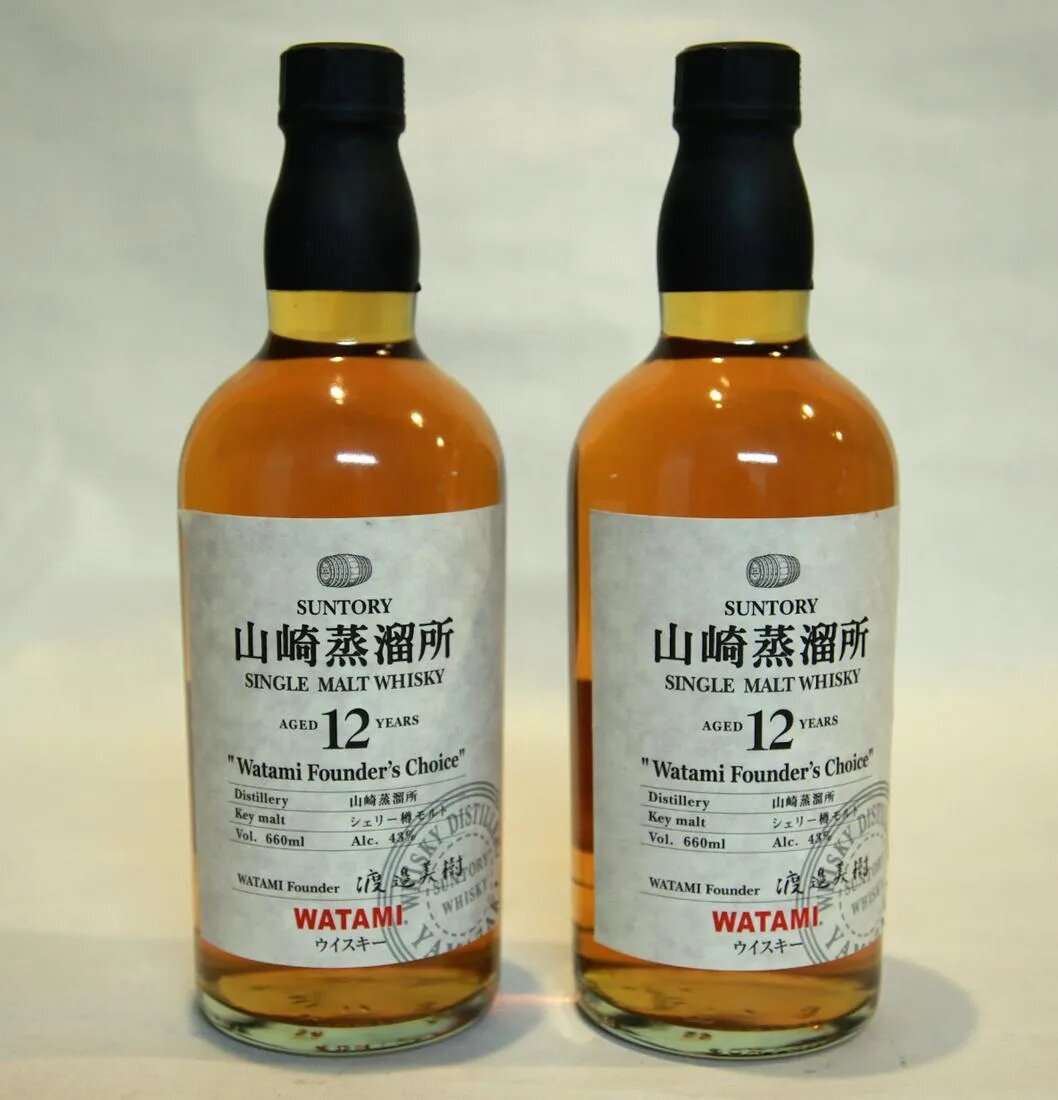 A pair of 12-year-old single malt whiskeys by Suntory, a leading Japanese distillery, sold for $900 plus the buyer’s premium in July 2020. Image courtesy of Tenmoku Auctions and LiveAuctioneers

Whiskey requires three ingredients: yeast, grain and water. How much of each the distiller includes determines the type of whiskey that will result from the combination.

The range of possible iterations from those three simple ingredients translates to a broad and tantalizing array of choices for whiskey collectors.

If a whiskey is defined as a single malt, it has one of two additional classifications: “single” means the contents came from one distillery, not from one grain; while “malt” refers to barley that has been fermented to produce the yeast used to create the beverage. A blended whiskey combines the products of two or more distilleries. Grain whiskey involves a mixture of corn, barley, wheat or rye, sometimes in specific amounts for each. Single cask or single barrel whiskeys are spirits sourced not only from one distillery, but also from a specific cask or barrel at that distillery.

A full vintage Kinsey blended whiskey from the 1970s with an intact label and tax stamp realized $70 plus the buyer’s premium in July 2019. Image courtesy of Emanon Auctions and Estate Sales and LiveAuctioneers

Bourbon, rye whiskey, moonshine and Tennessee whiskey are distilled only in the United States. Scotch whiskey exclusively refers to whiskey made in Scotland. Those from Ireland, Canada, Japan and elsewhere are distilled under their country’s specific rules.

Whiskeys are aged in wooden casks that are sometimes charred (for a distinctive flavor) and sometimes not. Once the spirit is bottled, aging stops. This quality has helped grow whiskey’s popularity with collectors. Wine can spoil as bottles slumber in a cellar, but whiskey will not.

The Ways and Whys of Whiskey-Making

After the final distillation, all whiskey is clear and tasteless. Its color and flavor comes from the wooden barrels in which it is aged, such as oak (the most common choice), maple, hickory or ash. Color, complexity, and taste arise from the maturing spirit’s interactions with the wood of the barrel, which is why whiskey-makers seek barrels that are charred or have already gained seasoning from previous sessions of aging wine, madeira, port or other spirits.

The type of water from which a whiskey is distilled also affects its flavor. Natural sources of water have different minerals in different concentrations. Skilled distillers take advantage of this to craft standout whiskeys.

In the world of whiskey, place names matter, too. Bourbon is made solely in the United States under strict guidelines. To qualify as bourbon, the spirit must be distilled with no less than 51% corn; casked in new, charred oak barrels for no fewer than two years, and bottled at no less than 80 proof (which means the final product is 40 percent alcohol). 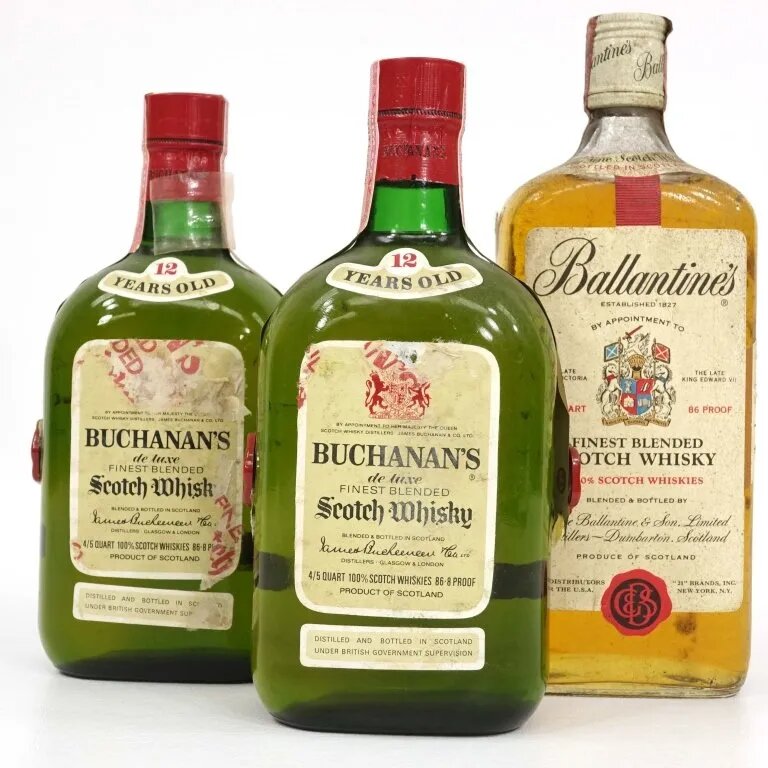 A group of three bottles of Scotch whiskey, two by Buchanan’s and one by Ballantine’s, sold for $46 plus the buyer’s premium in November 2020. Image courtesy of Lot 14 Auctions and LiveAuctioneers

Ireland and Scotland both take pride in their national histories as whiskey-producers, and their spirits feature notable differences. Scotch whiskey tends to employ malted barley, while Irish whiskey recipes favor barley seeds, which gives the Irish spirit a distinct taste.

With all these preferences, characteristics and stipulations in play, collectors can assume no two whiskeys are distilled exactly alike, even if they come from the same country or region.

What Do Whiskey Collectors Look For?

During the U.S. period of Prohibition, which lasted from 1920 to 1933, alcoholic beverages were banned – except for whiskey. Distillers did not change how they worked, but they were forced to treat their goods as medicine. Americans who wanted whiskey had to obtain a prescription from a doctor and purchase it at a pharmacy.

Prohibition-era spirits, especially whiskey, are highly sought after by collectors. In 2018, Sotheby’s auctioned a 1926 McCallan Valerio Adami for $1.9 million, which was a world record for whiskey at auction. A pre-Prohibition lot of 25 pints of Hermitage 9-year-old whiskey, found behind a wall in 2018, sold for $24,500, or about $1,000 a bottle.

But collecting whiskey doesn’t require deep pockets. A 2019 vox.com article titled “The weird world of whiskey collecting, explained,” quotes Andy Simpson, co-founder of RareWhiskey101, as saying collections often start from one simple premise. According to Simpson, some common collecting themes are pursuing a bottle from every possible distillery, obtaining every bottle from a single, beloved distillery; or collecting birth-year vintages. Says Simpson, “ … the list is almost endless.” 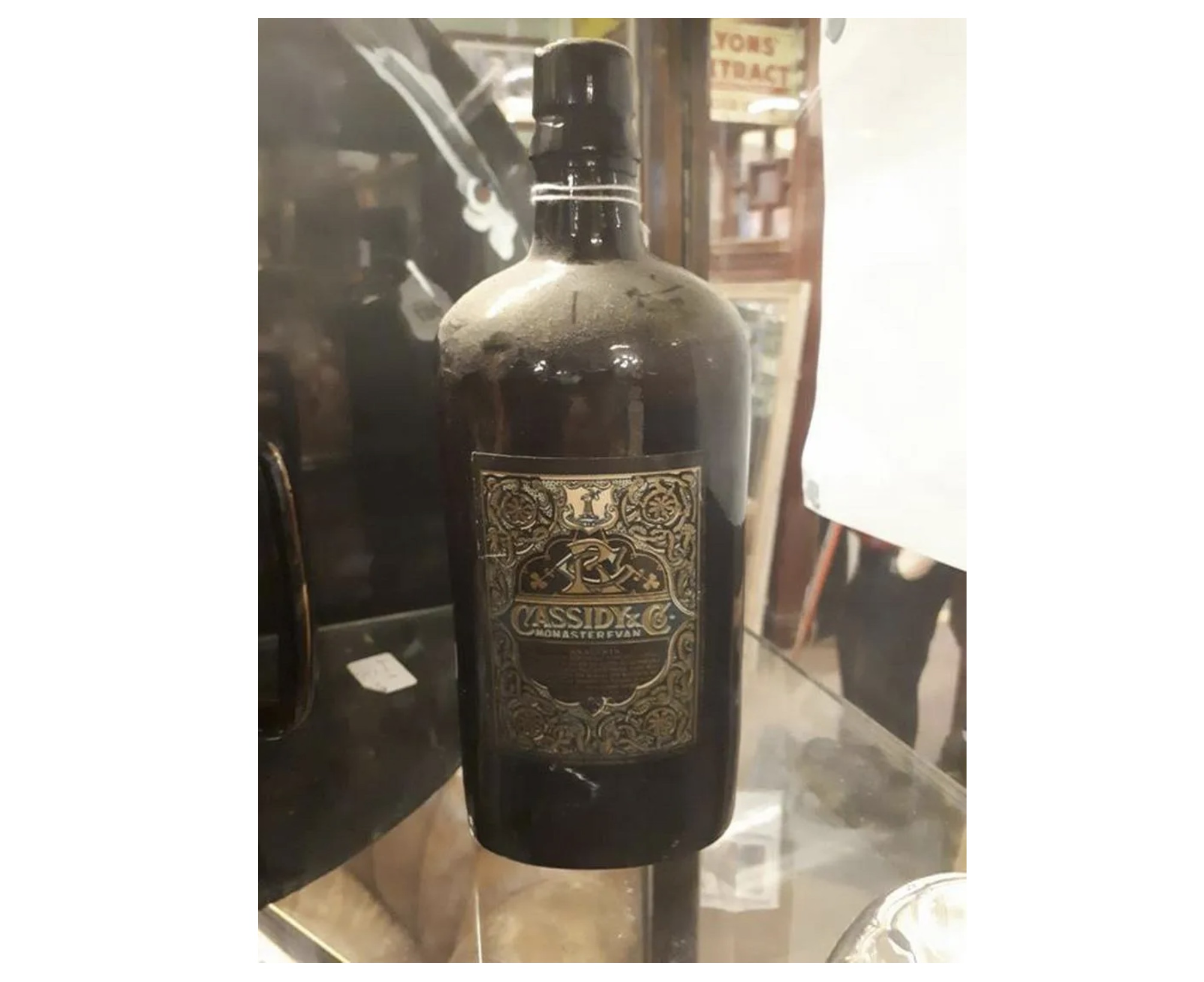 Prices for elite whiskeys have risen high enough to draw the attention of forgers. To avoid expensive disappointments, collectors should consult experts and stay in touch with online communities of fellow collectors. Those sources will teach initiates key details, such as what period-correct labels and bottles look like, and, more importantly, how to know where a particular whiskey has been, and for how long.

Above all else, one should never lose sight of the fact that whiskey-collecting is about pleasure, not hoarding. Some experts advise savor your hard-won prizes neat or on ice, with friends, or with one special person; or in quiet contemplation, perhaps beside a fire. After all, as Rudyard Kipling said, “Whiskey is not a drink; whiskey is a philosophy of life.” Just be sure that, no matter how you choose to enjoy the fruits of your collection, you do so responsibly. Cheers!